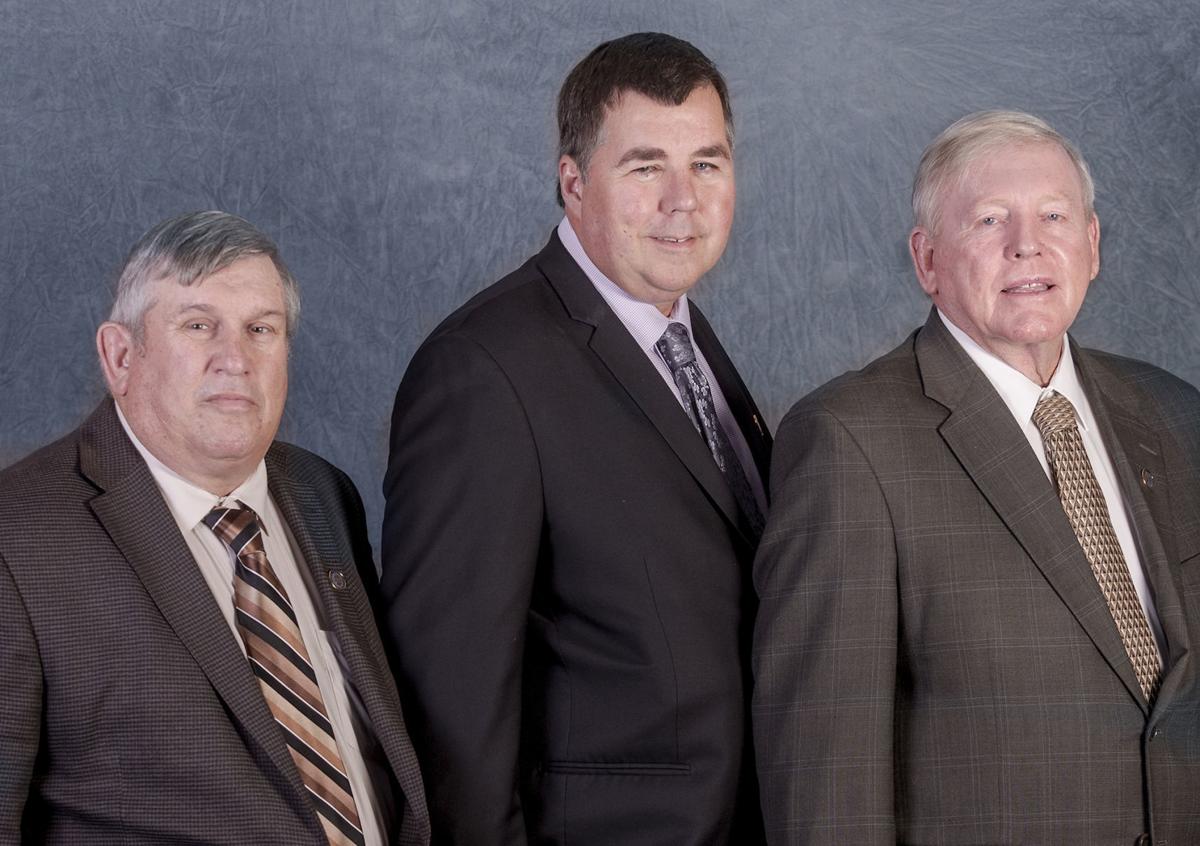 This approval came after more than an hour of discussion in a June 9 meeting and subsequent tabling of the applications.

An agriculture preservation district, as described by Community Planner Rob Tracey during the June 16 meeting, is a “legal agreement between the property owner and the Kent County Commissioners that the property will not be developed for a minimum of three years.”

In order for a farm to be sold to the Maryland Agricultural Land Preservation Foundation, an applicant must go through a two-step process. The first step is creating a “local agricultural preservation district, which assures that the property meets the minimum criteria established by state law,” Tracey said.

The second step is creating an application to sell an easement. Tracey said the property owner has the authority to terminate the district after three years if the easement has not been sold.

There are criteria for establishing a district. A farm must be at least 50 acres unless it is contiguous with an existing preservation or easement property. At least 50% of the land must contain soil within certain classes. The land must be located outside of the 10-year water and sewer service area.

When the public hearing for the farms was opened to public comment, which was conducted virtually due to the ongoing COVID-19 pandemic, there was pushback from Commissioner Bob Jacob against the first person to testify, Janet Christensen-Lewis — who owns a farm that was up for consideration.

“While no analysis has occurred and there has been silence for one and a half years, Commissioners (Tom) Mason and (Bob) Jacob decided to pounce during the current public hearing to disadvantage and discriminate against this group of applicants,” Christensen-Lewis said.

As she was speaking, Jacob said “just turn her off right now. I’m not going to sit here and listen to her say I’m ‘pouting.’ Do I have to listen to this?” Due to the nature of virtual meetings, Jacob misheard Christensen-Lewis as saying “pouting” versus “pouncing.”

After Christensen-Lewis stopped to say “Excuse me?” Jacob continued with “I don’t like it when people sit here and say I’m ‘pouting.’”

President of the Commissioners Tom Mason then asked Christensen-Lewis to proceed with her testimony, noting she is limited to three minutes to which Christensen-Lewis asked if more time could be added due to Jacob’s interruption.

Christensen-Lewis continued to criticize Mason and Jacob for disparaging the current group of applicants saying to “blindside the applicants who entered this process in good faith depending on the current Kent County Code Chapter 177 criteria for approval, is not only patently unfair and imperious, it is likely illegal.”

Christensen-Lewis further criticized the commissioners for not following the legal procedures of approving a farm for preservation.

“The reason for denial of agricultural districts cannot be arbitrary or capricious based on the impromptu thoughts and feelings expressed by current sitting commissioners,” Christensen-Lewis said.

In a written comment read into the record by Tracey, farmer Patricia Langenfelder wrote she was “appalled at the way the applications were handled and by many of the comments that were made.”

Langenfelder was critical of the commissioners’ comments during the June 9 meeting that some farms should not be preserved as they may be in the way of future development.

Jonathan Reed’s written comments were similarly critical of the commissioners’ June 9 discussion saying it was uninformed.

David Hill, chairman of the Ag Land Preservation Committee, submitted a comment criticizing the discussion in which the commissioners implied certain farms take precedence over others when being considered for preservation.

Following the written comment portion of the meeting, Mason asked if applications can come before the panel of commissioners earlier in the year — he suggested March — so they have more time to make an informed decision ahead of the July 1 deadline for the applicants.

“This has become a bigger issue, I think, than what it needs to,” Mason said. “Somewhere we’ve got to get this process refined a little bit.”

County Administrator Shelley Heller said the commissioners may request a monthly update on the process, as they have previously been limited to convention.

“To me from listening to my colleagues and listening to ... the applicants, I kind of agree with both sides,” Commissioner Ron Fithian said.

Fithian said it’s on the commissioners to find a balance between allowing growth around the county’s municipalities by not boxing them in with preservations, but also not preventing people who are in good faith seeking to preserve their farms.

“I think it is unfair to have this discussion after these people go through the process,” Fithian said.

Fithian encouraged future discussions to improve how the process for approving agricultural districts could work.

Jacob agreed saying the county needs to find a way to generate revenue while also preserving its farm land.

Mason said, even with the critical written comments and people calling into the meeting, “this is part of the process. Discussion is always good. This is how we make correct decisions and change things.”

Reading from a prepared statement, Mason said he is supportive of agriculture. He said there is a need to “be smart” about doing so.

“I always have been and will be supportive of agriculture,” Mason said. “But we must, for our own survival, recognize that agriculture today is not the agriculture of 50, 60 years ago. The only thing that’s constant is change and if we do not change, we will be left behind.”