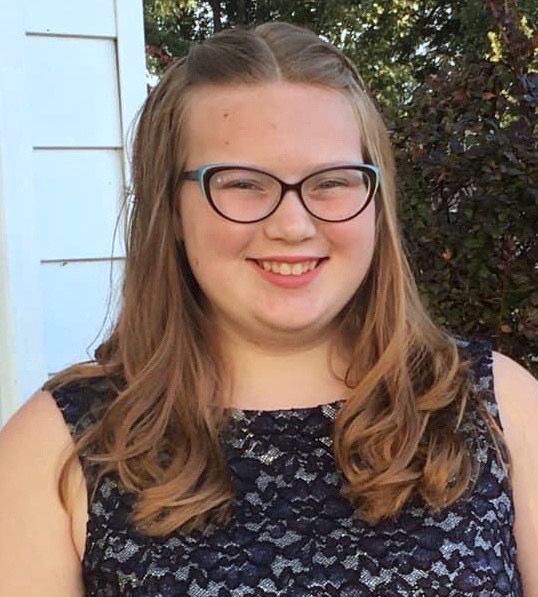 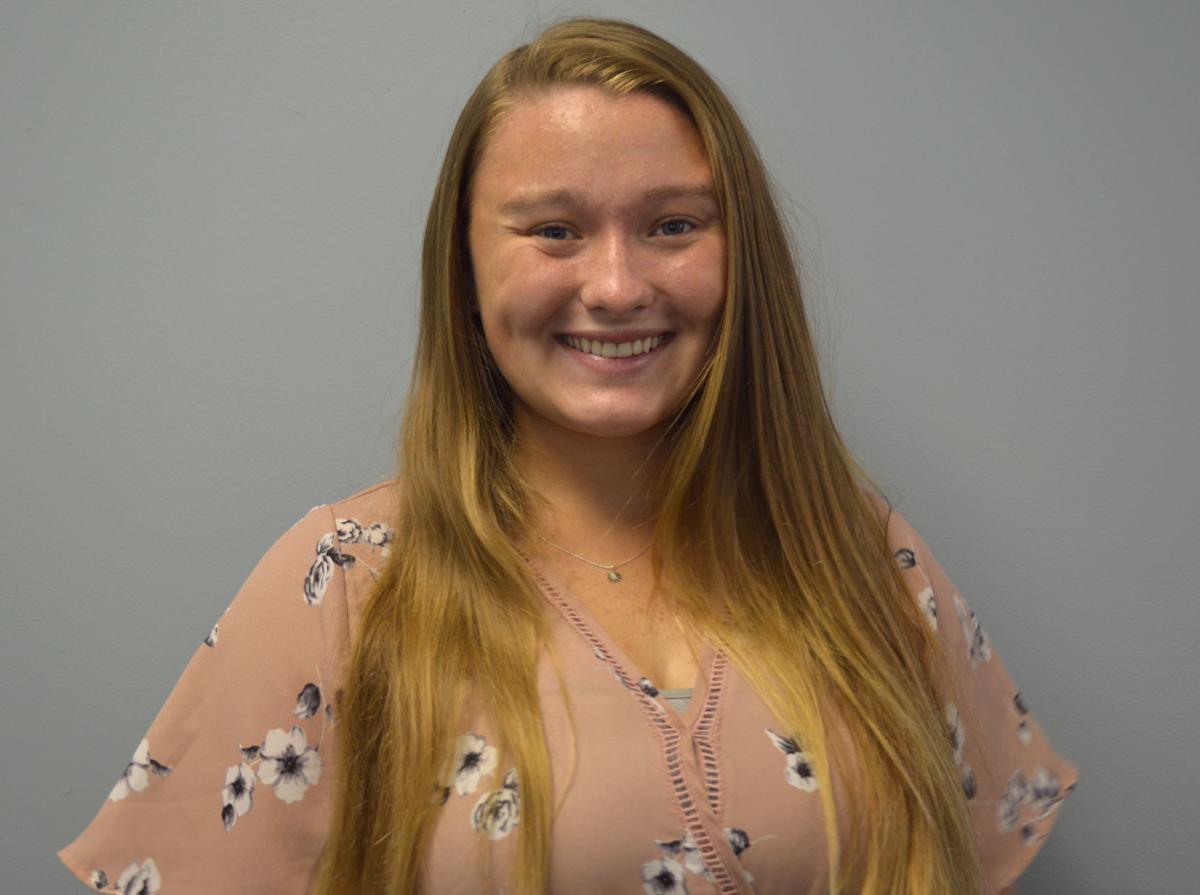 ROCK HALL — Each year, a rising senior from Kent County High School is appointed to the Kent County Board of Education as the non-voting student member. Rachel Jones is the new appointee.

She will serve as the voice of students, providing input on issues that the board will be voting on.

Jones’ one-year term will begin July 1, and her first board meeting is Monday, July 13.

Jones said this is something she has been looking forward to since her freshman year.

“I am the voice for the students of the county, and that’s really what I want to make sure is really focused on,” she said in an interview June 15 using the Zoom video conferencing platform. “Especially with all of the changes that have been happening because of COVID and everything, I know kids feel like they probably aren’t heard because they’re not in school.”

Jones is a member of the Student Government Association and a number of honor societies and clubs at KCHS.

Through her work in the Kent County Parks and Recreation after-school program at Rock Hall Elementary School and through the SGA, Jones has been able to reach out to other schools. She said this will help her be a voice to represent as many students as possible.

“I plan on emailing the principals and secretaries of schools and seeing how I can help their students in my new role,” she said.

“I feel like a lot of times in middle school and elementary school our voices aren’t heard as well as they should be,” Jones said.

She hopes to help prevent other students from feeling that way.

Jones is following Annie Squire Southworth, who said her input was sought and valued by Superintendent Karen Couch and the members of the board.

Southworth was a three-season varsity athlete, lettering in soccer, swimming and lacrosse, was the vice president of the Class of 2020, and was a member of numerous clubs and honor societies. She will be attending Thomas Jefferson University in Philadelphia to study sustainable architecture and urban planning.

“My advice would be to speak your mind,” Southworth wrote in an email. “Dr. Couch and the elected members of the board want to hear what the student representative thinks. Yes, it may be a bit intimidating at first, but it is important to take full advantage of your position on the board.”

“I am very grateful to the KCHS student government members who voted for me and to Dr. Couch and the members of the board for giving me this opportunity,” she said in the email. “I learned a great deal about the workings of KCPS and our county.”