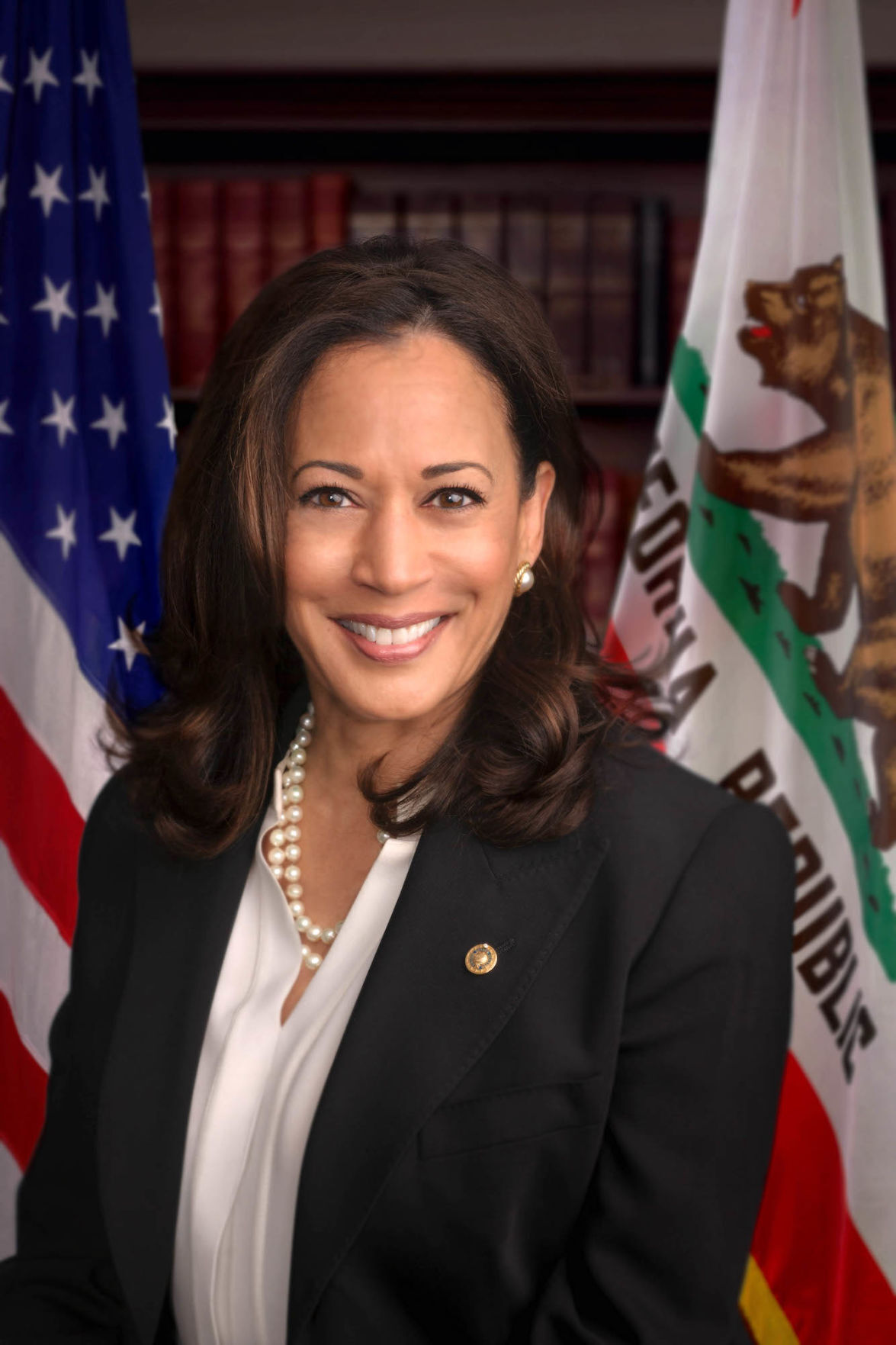 The historic win of Kamala Harris in this year’s election is already serving as an inspiration to some Kent County High School students. 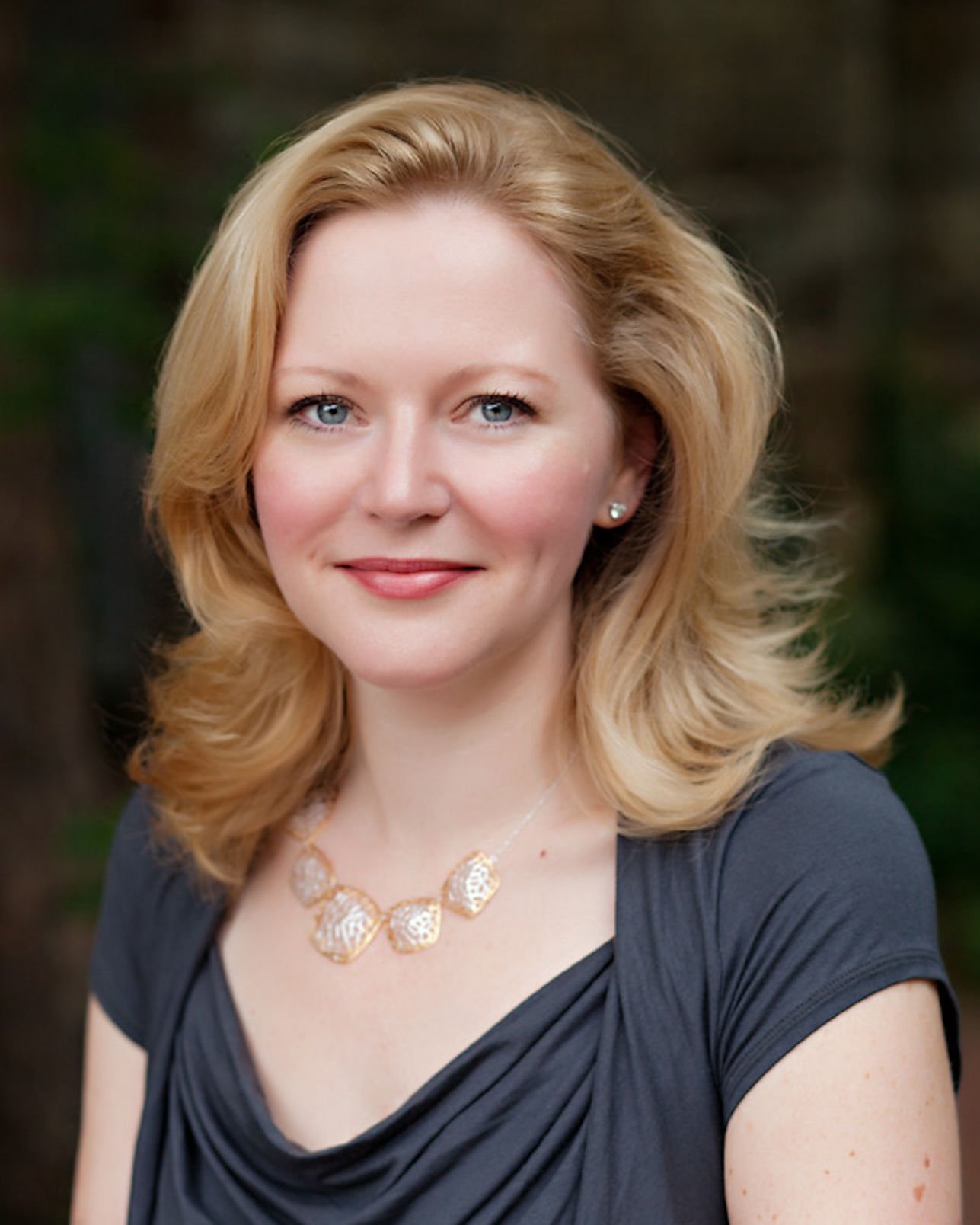 CHESTERTOWN — At this point, many are likely familiar with Vice President-elect Kamala Harris’ victory speech delivered Nov. 7 where she assured women of America that while she “may be the first woman in this office, I will not be the last.”

The election has not been certified yet, but when Pennsylvania’s 20 Electoral College votes went to President-elect Joe Biden in the afternoon Nov. 7, most news outlets called it for the Biden-Harris ticket. And with that, Harris was lifted to the highest level of office held by a woman of color and by a woman — two significant firsts for America.

Those firsts were not lost on members of Kent County High School’s Student Government Association.

“With her win, (Harris) will show other people that there are more possibilities than just the expected white, older man which have been the past vice presidents,” Mackenzie Clark, junior executive board secretary, said Thursday, Nov. 19.

Members of the high school’s SGA offered their thoughts on Harris’ win as part of their meeting via video conference. General consensus saw Harris’ win as a long time coming and something to be proud of in terms of expanding representation in America’s highest offices.

“I feel like I’ve been expecting and I’ve been hopeful for it in our future way before any of this was a thing,” said Alana Fithian-Wilson, junior class president. “As a child I would always ask, ‘Why are there no women? Why are they all men? Why are they all white?’ So it’s just like seeing this and also with President Barack Obama being a person of color, that really gives me hope.”

“I know growing up, I didn’t think we could have women as president or vice president,” Cox-Permberton said. “I am sure other girls felt the same, but now seeing Kamala Harris as our vice president makes it more seemingly attainable.”

Getting women not only elected into office, but to even run is something that has historically been a challenge across the nation.

Melissa Deckman, chairperson and professor of political science at Washington College, said there are a number of factors that likely contribute to women’s hesitance to seek office in the first place. Women tend to struggle with self confidence and therefore will “diminish their own qualification when running for office,” she said in a telephone interview Nov. 16.

“(Women) often think that they’re not qualified to run for office and often need a lot more encouragement to run,” Deckman said. “A lot of times, men just sort of wake up and think, ‘Yeah I want to run for office’ and don’t really think about it in any way.”

Another factor Deckman highlighted is that the decision is often more “relationally embedded” for women compared to men.

Whereas women will put off seeking election until their children are grown because taking on a role outside raising children can be seen as a “penalty” for women, Deckman said, men seeking office and having young children is often viewed as an asset.

“Women are more likely to think about the impact of running for office on their families,” Deckman said. “Having small children or having to take care of elderly parents weigh heavier on women’s decisions than they do for men.”

Another significant challenge is educating people of the seats available at the local level. Deckman serves on the board of the nonprofit Ignite, which trains young women to run for office and “basically builds political ambition in young women,” she said.

She said seeking local office can be a route into loftier positions of power.

“For some women or some people, they think, ‘Oh if I’m running for office it has to be Congress or state legislator.’ When in fact, the more accessible route is in local government,” Deckman said.

Of Kent County’s five municipalities, Rock Hall is the only town with a majority female panel. Galena, Millington and Chestertown all have one woman serving on their councils. The Betterton council is the only panel with no women currently serving though past panel iterations have seen a woman serve as mayor.

The Board of Education for Kent County currently has two women on its panel, though Francoise Sullivan was recently elected the third after long serving member Bryan Williams opted not to seek reelection. Sullivan will not officially join the board until January, but when she does, the board will be majority female with three women and two men.

The school system is led by Superintendent Karen Couch who follows in a long history of female superintendents here — though that position is not chosen by public vote.

As of 2019, the National Conference of State Legislatures states 38.8% of Maryland legislators are female compared to the national average of 28.9%. NCSL has Nevada as the state with the highest percentage of women in the legislature at 52.4%. Mississippi is the lowest with 13.8%.

Broken down by political party, there are 1,453 women registered as Democrats serving as state legislators in 2019, according to NCSL, compared to 662 Republican women.

Political party, Deckman said, is another obstacle that can keep women from seeking an active role in politics. Determining whether Harris’ win will transfer across the aisle and inspire conservative women to seek office, Deckman said that following the historic number of Democratic women running for office in 2018, there was a surge in Republican women running this year.

“I think that for conservative women they saw that story being painted that all women who run are Democrats and liberals, so they wanted to sort of paint a counter-narrative,” Deckman said. “In many ways, the election of Kamala Harris as a Democrat at this high level will probably inspire some conservative women to run.”

Deckman noted conservative women who do seek office may end up going against the social norms that typically accompany Republican voters.

“Voters in Republican primaries often penalize women because they often think that women are more moderate and the primary, the base level, is very conservative,” Deckman said. “I think the difference, from a partisan perspective, is that the Democrats embrace diversity and they often encourage women to run more often than the Republican party has.”

In rural areas like Kent County, it can be tricky to get women to run in part because of the conservative political leanings in those areas.

Despite the challenges, Benjamin Loller, freshman class treasurer at the high school here, said witnessing history in real time can have a positive impact on encouraging women to run.

“I think it’s important that (women) see these huge steps in our political system because it’s very inspiring and it won’t just inspire them to go into politics, it will inspire them to become engineers, doctors, scientists — to do whatever they want,” Loller said.

Cox-Pemberton said she did not immediately follow the election this year. It was when Biden chose Harris as his running mate that stoked her interest in following the campaign.

“Just seeing any woman of color in any position of power makes me feel that more women will be encouraged to attempt to take on powerful and difficult jobs,” Cox-Pemberton said.

With late teens and early adulthood likely being the most impressionable age for shaping one’s ideas, having girls in high school see that a woman and a woman of color can be elected to the second highest level of office within America’s government system sends a “very powerful message,” Deckman said.

“When girls and young women see powerful women in office like this, that does change their minds about who should be in power and what power looks like,” Deckman said. “There has been this so-called ‘role model’ effect that people often find.”

However, Deckman said studies show there may be a wait time or “trickle effect” before more women seek office because of Harris’ win. There also needs to be a cultural shift whereby women are not relied on or assumed as primary caregivers in the home.

“When we rely on women to be caregivers more than men — there’s not equity in the home — it’s still going to be difficult, I think, for some women to take that step and run for office,” Deckman said.

With Biden and Harris’ win on the heels of a divisive election season, Madison Messick, freshman class vice president, said she hopes a Biden presidency might help bring the nation back together.

“Everyone was so divided before — they probably still are very divided — but the other campaigns and the presidencies didn’t help,” Messick said. “I feel like (Harris’) speech gave some people some comfort in the time our country is in.”

Emma Morris, freshman historian, noted the election pulled friends and families apart and even caused her to lose some friends because of a difference of opinion.

Rachel Jones, senior class president, said her generation seems to have taken more of an active interest in politics than recent age groups.

Similarly, Megan Moore, senior class historian, said Harris’ speech carried a “if she can do it, I can do it” mentality.

“I think this will definitely impact a lot of women,” Moore said.

While it’s fair to say the country has a ways to go in regard to equality, as Harris stated Nov. 7, America remains a “country of possibilities.”

“And to the children of our country, regardless of your gender, our country has sent you a clear message: Dream with ambition, lead with conviction, and see yourselves in a way that others may not, simply because they’ve never seen it before, but know that we will applaud you every step of the way,” Harris said.

Fithian-Wilson seemed to agree with the sentiment of Harris’ victory speech.

“Like everyone else said, we should persist and keep going in the future. Let’s not stop here,” she said.