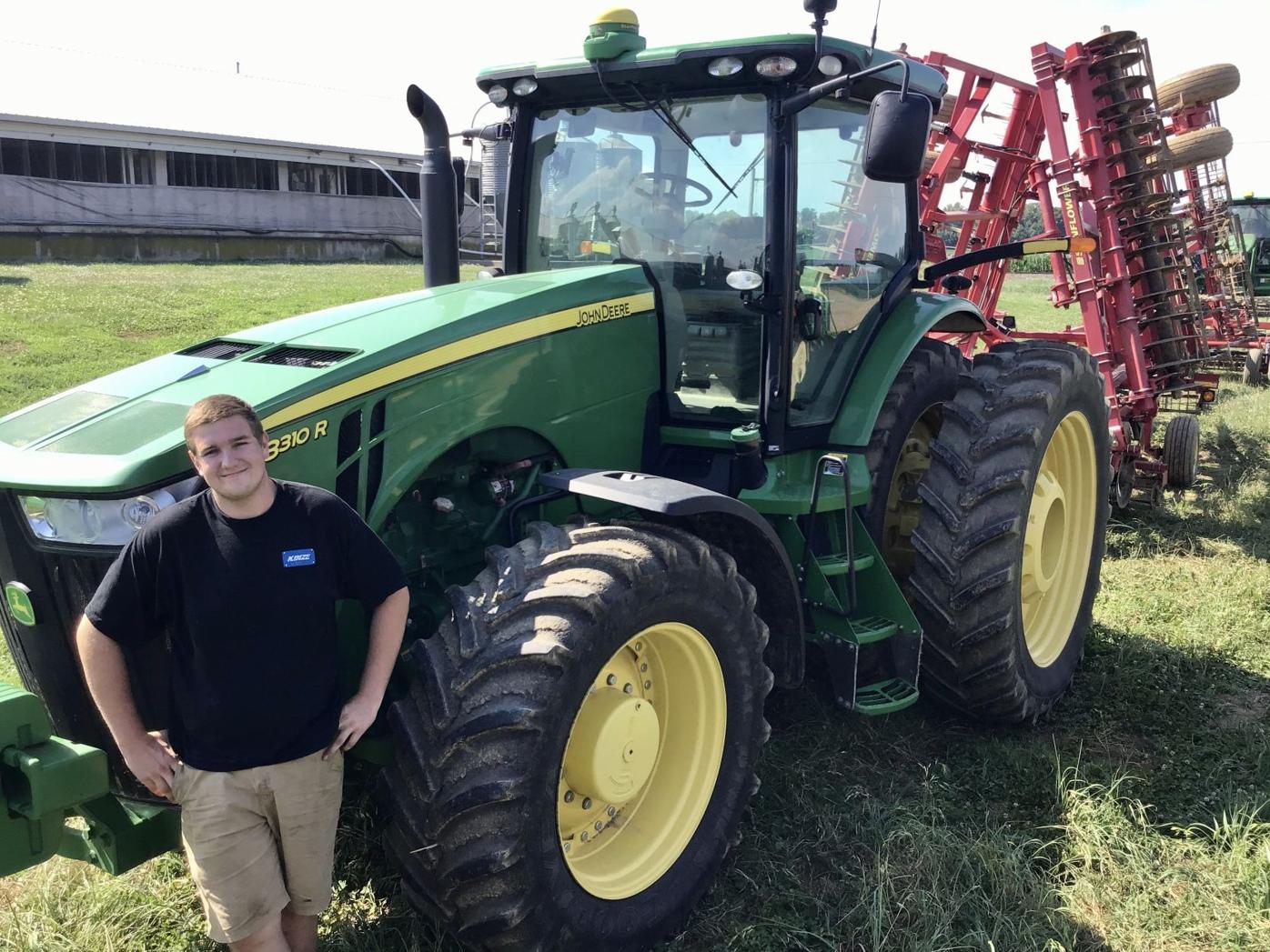 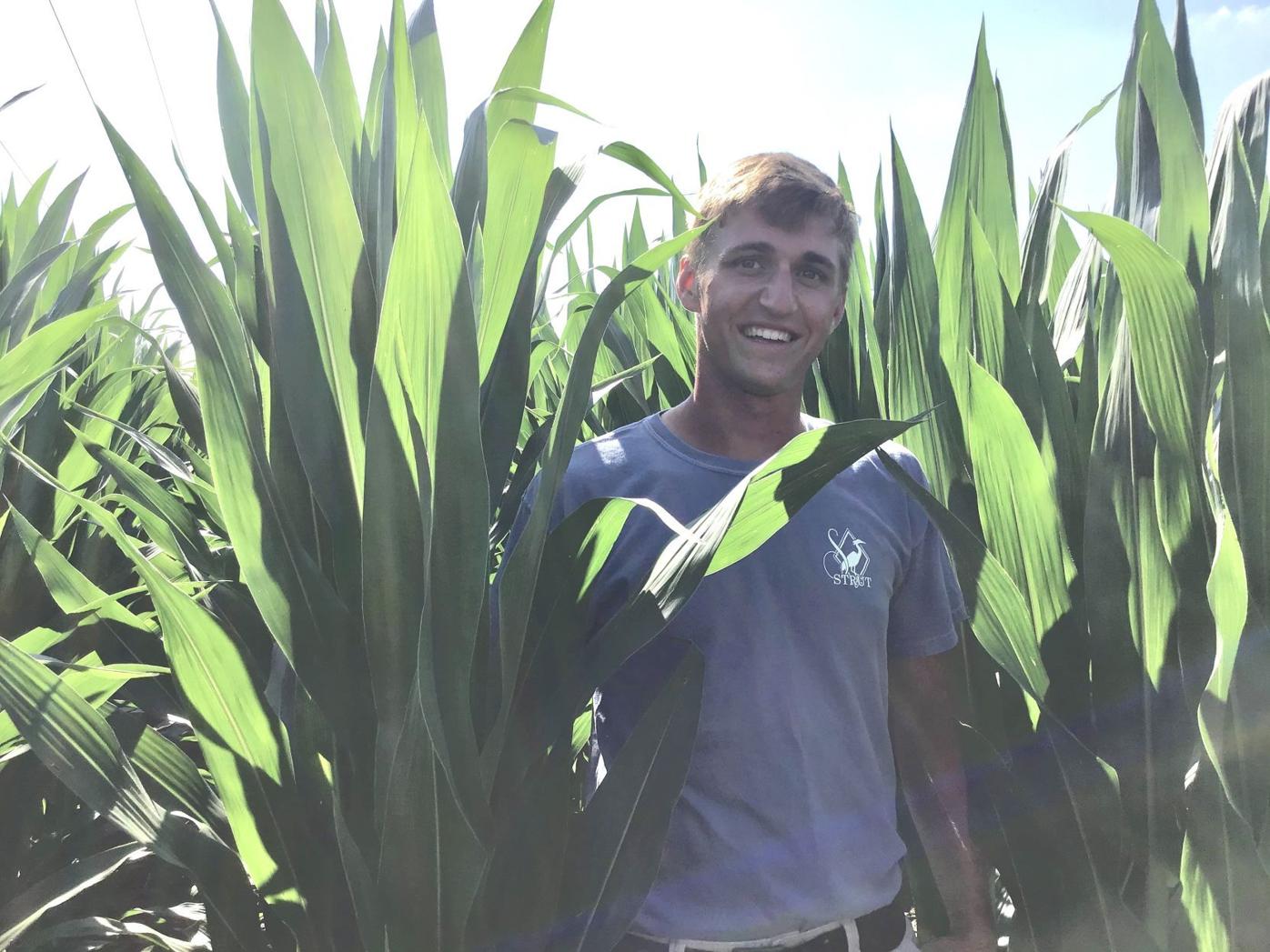 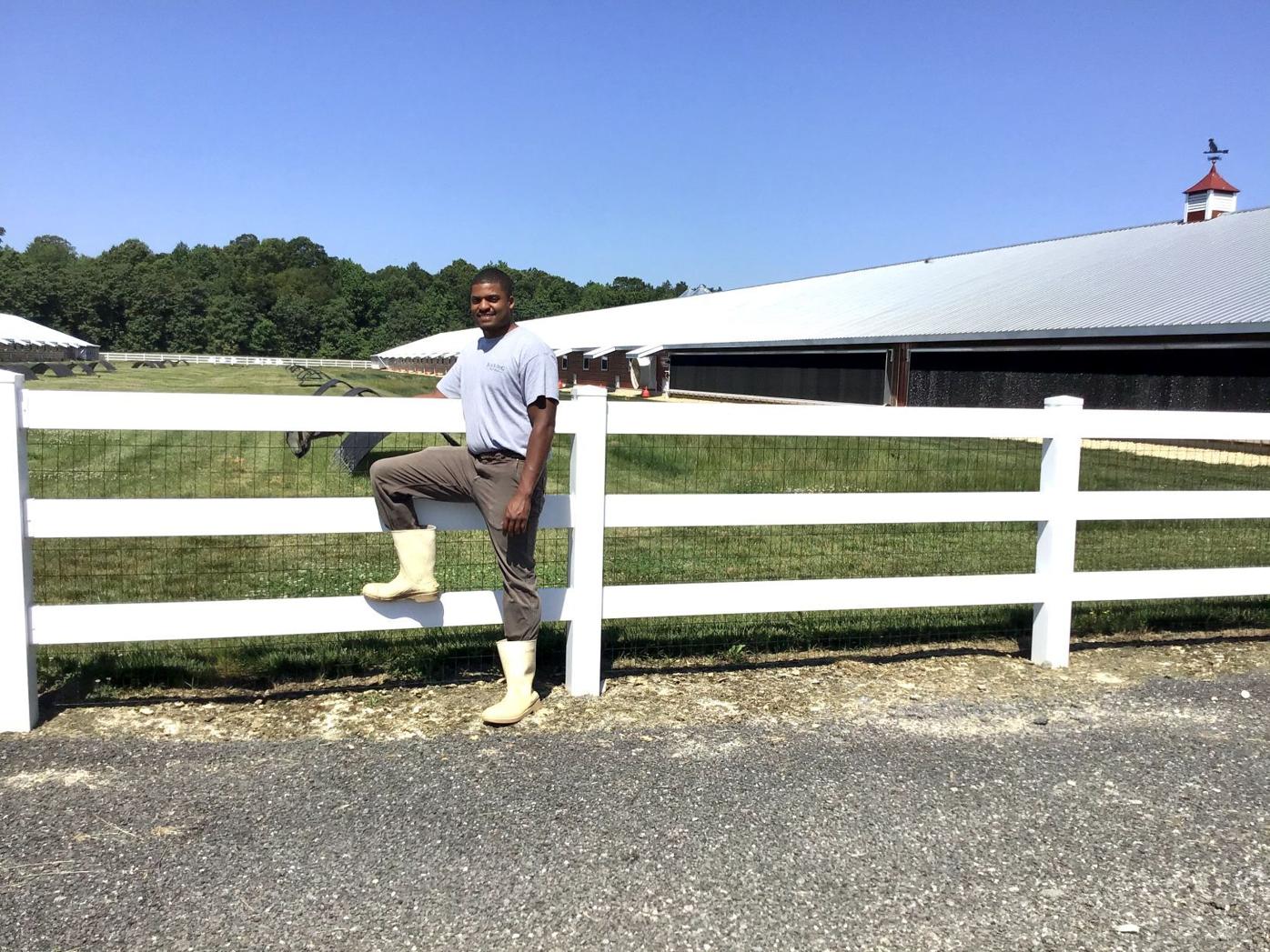 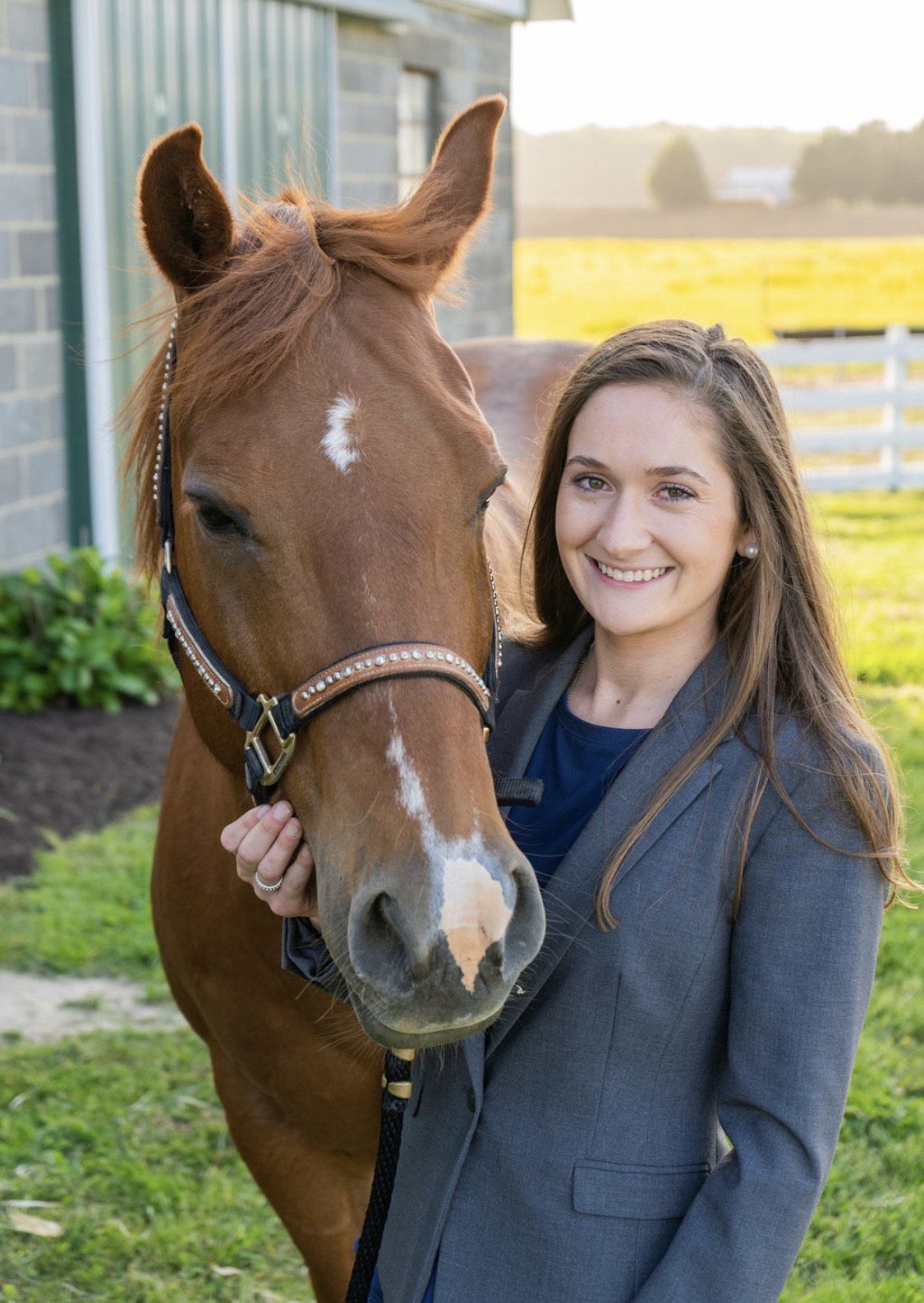 QUEENSTOWN — Kent County 4-H alumni Mitch Debnam and Austin “Dutch” Nickerson, who also are cousins, are among the recipients of the Maryland Grain Producers Association 2020 scholarships.

Debnam, who grew up in Kennedyville, is currently attending the University of Northwestern Ohio, working toward a dual major in agriculture equipment technology and diesel technician.

He is a graduate of Kent County High School, where he lettered in baseball and was active in the local chapter of the FFA.

Nickerson, a graduate of The Gunston School, is attending the University of Delaware, where he is majoring in agriculture and natural resources.

He lives near Worton.

The Maryland Grain Producers Association uses funds raised through the Maryland Grain Checkoff Program to encourage and support future leaders who will help ensure that agricultural production remains a viable industry in the state.

According to a news release, Debnam, Nickerson, Jennifer Gannon of Centreville and Jordan Wilmer of Centreville each received a $2,500 scholarship as they pursue a degree in an agriculture-related field.

Applications were submitted earlier this year and shared with the scholarship committee of farmers, with all identifying information redacted.

Recipients were recognized during the first virtual Maryland Commodity Classic on Thursday, July 23.

Every year, there is an 11% shortage of agriculture graduates to fill professional positions in the industry, according to the news release. The Maryland Grain Producers Association wants to ensure future agricultural leaders can further their education.

“Providing financial assistance to the future of agriculture is important to the Grain Producers Board. These students are working hard to learn about new and upcoming technology and practices to improve agriculture’s future,” Evan Miles, president of the Maryland Grain Producers Association, said in the news release.

Debnam grew up on his family’s multi-generational grain and swine operation. At a young age, he began helping his family with daily activities and was an active member in the Kent Clover Calf 4-H Club where he exhibited dairy and livestock at local, regional and state shows.

In 2018, he was Maryland’s representative to the National 4-H Congress.

After graduating from college, Debnam would like to return to the family farm after working full-time for a local dealership as an agriculture equipment technician to improve his skill and gain experience.

As a career Nickerson would like to continue farming traditional row crops and include an animal operation, according to the news release.

Nickerson was an active 4-H’er and attended the National 4-H Congress. Among his accomplishments is being named the National Tractor Operator Champion in 2017.

He has volunteered with the Kent County Fair and Still Pond Church.

Wilmer is a 2017 graduate of Queen Anne’s County High School, where he played football and was active in FFA. His extracurricular activities include volunteering with a food bank and being a Vacation Bible School leader.

He has been accepted into Penn State-World Campus working toward a degree in agribusiness management, after graduating from Chesapeake College with an associate degree in applied science in agriculture with a production concentration.

While attending community college, Wilmer worked full time as a poultry house manager for Black Dog Farms while helping Chestnut Manor Farms with crop production. He began an internship with them in 2016, learning about grain and poultry production.

Wilmer’s career plans include raising broilers of his own with a grain production farm.

Raised on a grain and livestock farm in Centreville, Gannon works alongside her family while also working at Southern States and Talbot Extension part time.

She graduated from Chesapeake College with an associate degree in allied health in the spring of 2020.

Gannon is headed to Delaware State University, where she is enrolled in the agriculture business program and plans to be a part of DSU’s equestrian team.

Gannon plans to work for a fertilizer or seed company after graduation, while continuing to work on her family’s operation.

At Queen Anne’s County High School, she was chapter president of the FFA. She currently is the chapter’s horse judging coach.

For 15 years, Gannon was a member of the Pony Express 4-H Club and held a number of offices including chapter president. She showed horses and sheep for her 4-H projects.