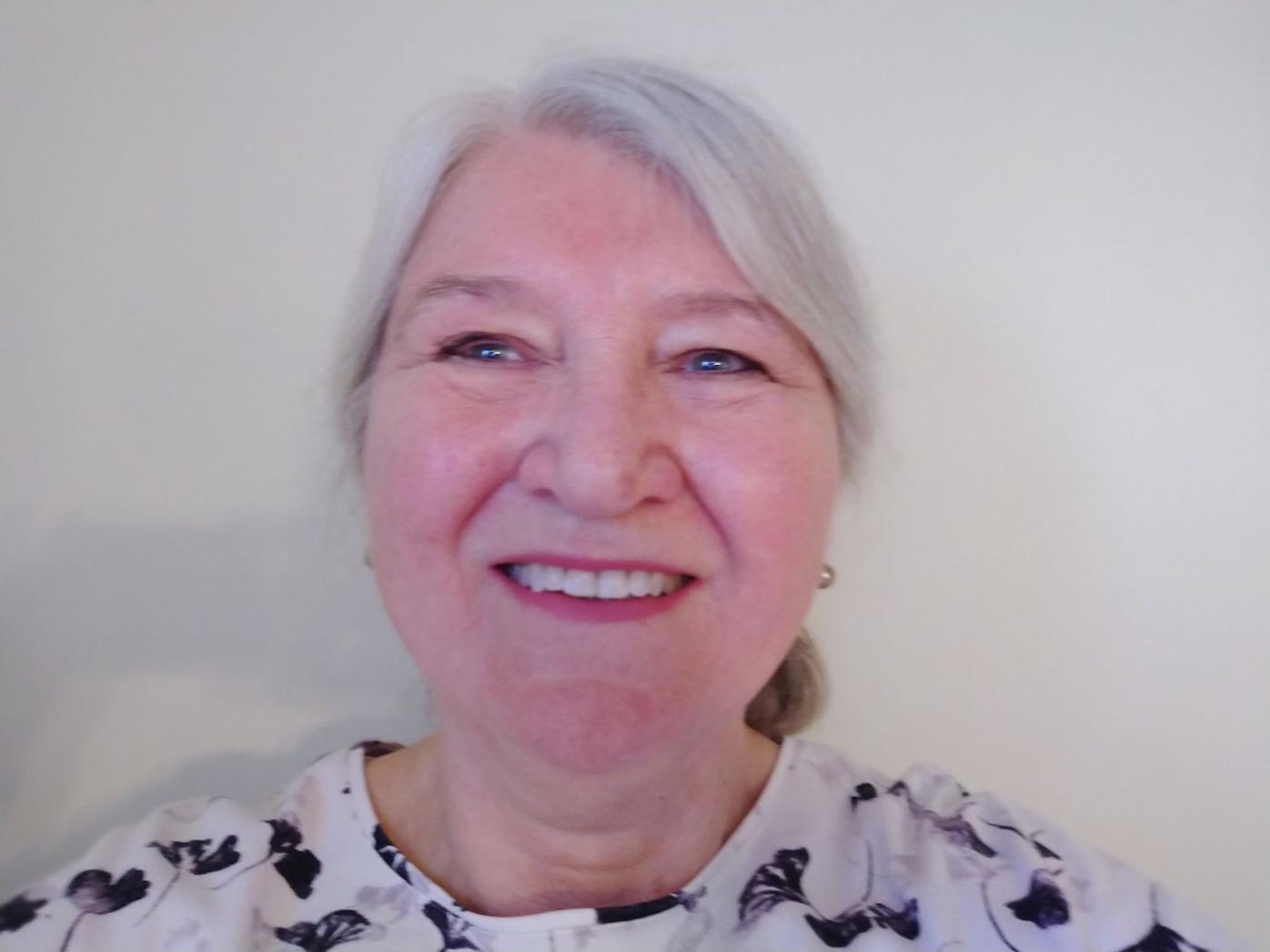 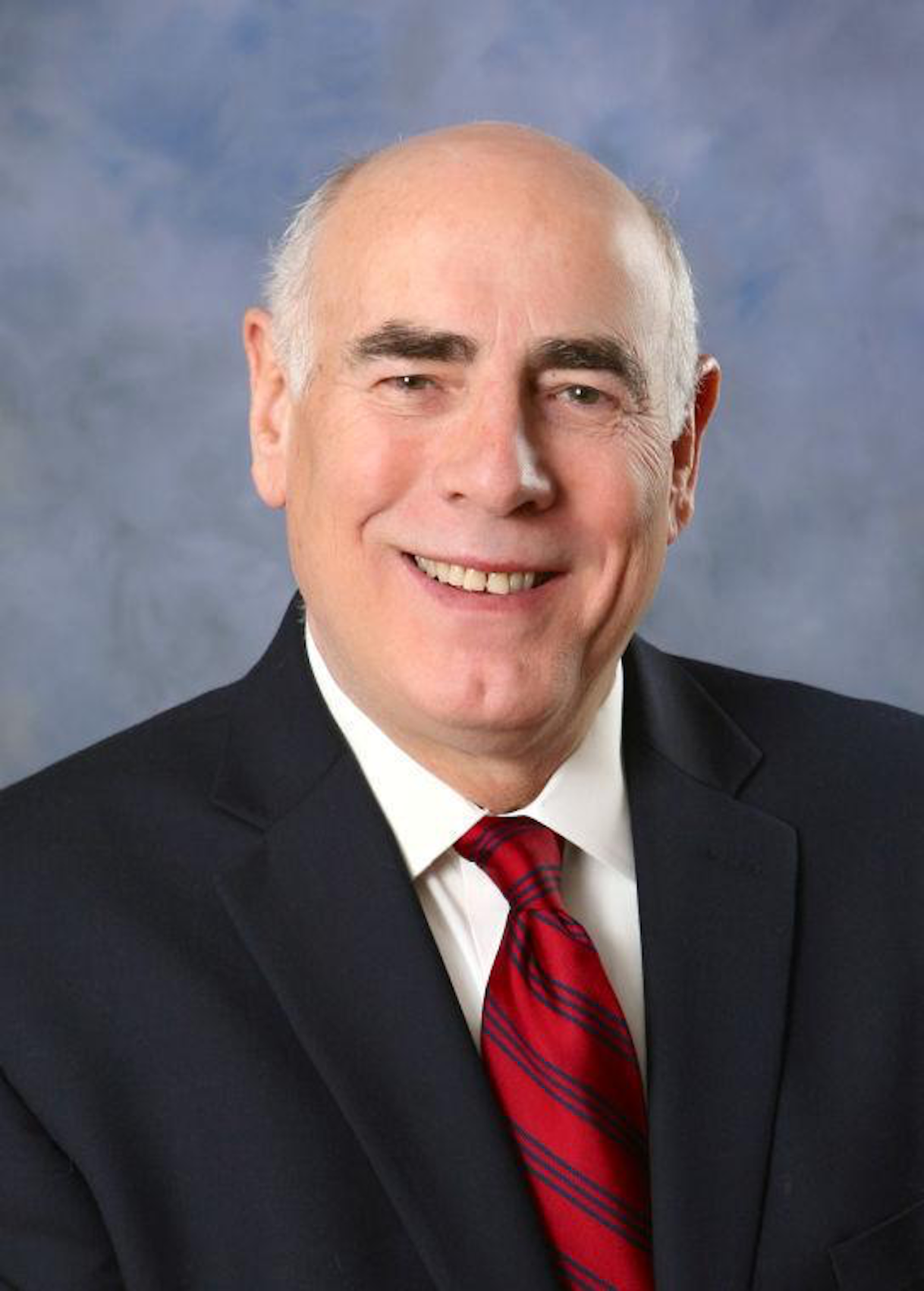 Sundstrom earned a Bachelor of Arts in history and doctorate in philosophy from the University of Maryland, College Park, where she also served as an adjunct faculty before taking other positions, including research ethics and compliance officer with the Army Human Research Protections Office.

On retiring in 2013, Sundstrom moved to Chestertown. She has since taught three courses on ethics at WC-ALL, serves as treasurer of the Samaritan Group and is on the board of the Friends of the Kent County Public Library. Sundstrom also volunteers at RiverArts, the winter shelter, Your Voice Your Vote and the Democratic Club.

Lerner got to know Chestertown when his son and daughter attended Washington College in the mid 2000's. He has lived here full time for eight years.

Previously, Lerner worked for 28 years as an attorney in the federal government, at the Securities and Exchange Commission and the Department of Labor. In 1997, he moved to New York City, working at various financial institutions in regulatory compliance before starting his own regulatory compliance consulting firm in 2009.

Since moving to Chestertown, Lerner has become a board member of the Chester River Health Foundation, the Mid Shore Community Foundation and the Mainstay. He recently ended his term at the end as a trustee of the Kent Country Public Library serving as president in his final year.