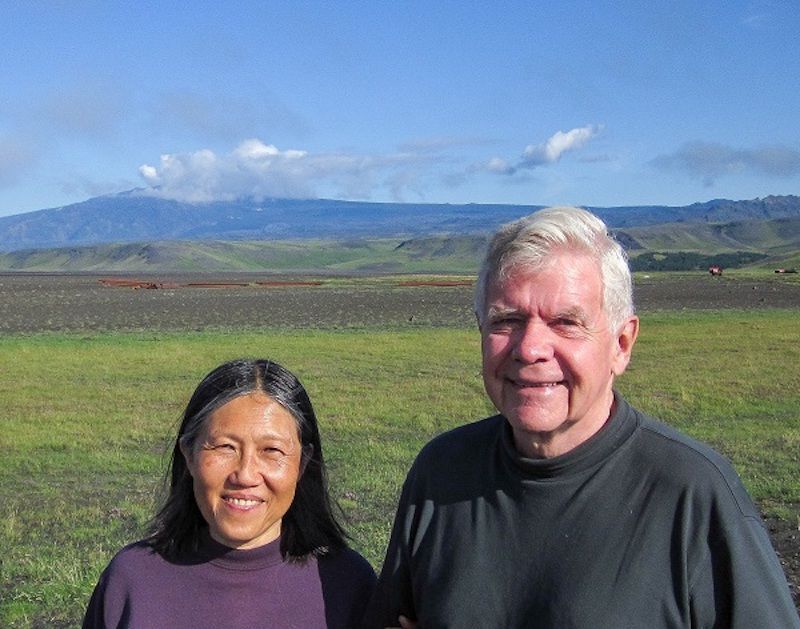 Authors Sverrir Sigurdsson and Veronica Li will hold a book signing at the Queenstown Premium Outlets Saturday, June 19 in promotion of their book “Viking Voyager: An Icelandic Memoir.” 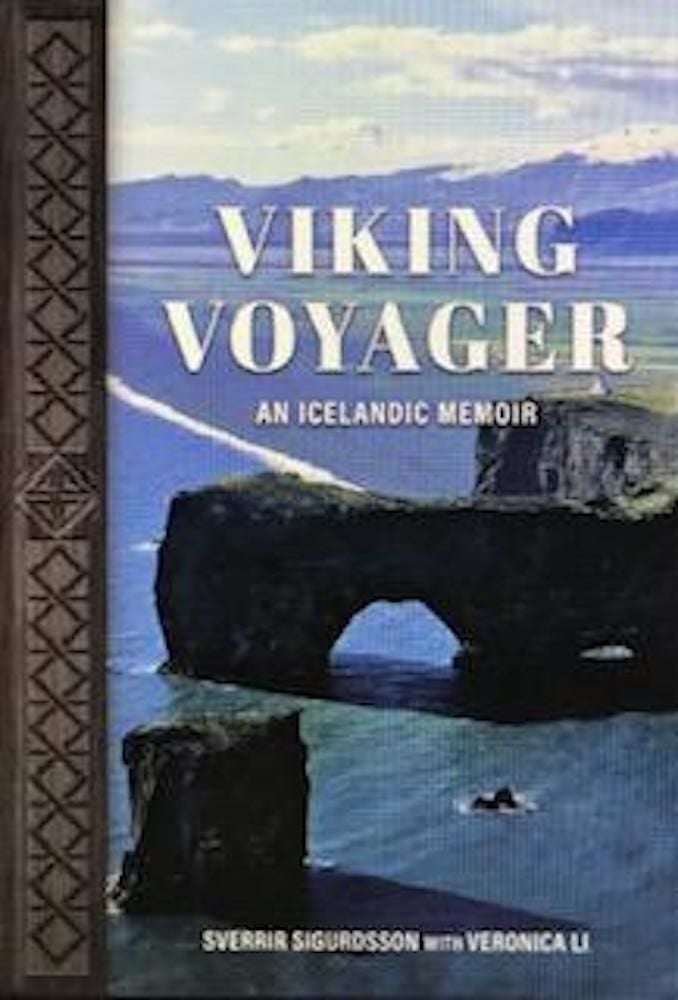 Authors Sverrir Sigurdsson and Veronica Li will hold a book signing at the Queenstown Premium Outlets Saturday, June 19 in promotion of their book “Viking Voyager: An Icelandic Memoir.”

QUEENSTOWN — Local authors Sverrir Sigurdsson and Veronica Li will hold a book signing at Book Warehouse at the Queenstown Premium Outlets from noon to 4 p.m. on the eve of Father’s Day, Saturday, June 19.

Their book is “Viking Voyager: An Icelandic Memoir.”

It’s a true story of Sigurdsson’s adventures as a modern-day Viking traveling the world, not to loot and plunder, but to learn and contribute on the larger stage of human endeavors, a news release states.

He started out in Iceland and pursued an international career that took him to every corner of the globe.

He now lives on the Eastern Shore of Maryland with Li, his wife and coauthor.

According to Sigurdsson, reading is perhaps the best substitute for traveling in these pandemic times. “Viking Voyager” will transport readers to 30 some countries on five continents, all from the comfort and safety of their armchairs.

Born in Iceland on the eve of the Second World War, Sigurdsson watched British troops invade his country and turn it into a bulwark against Hitler’s advance toward North America.

The country’s post-war transformation from a dirt-poor nation to a prosperous one became every Icelander’s success. Spurred by this favorable wind, Sigurdsson answered the call of his Viking forefathers, setting off on a voyage to see the world.

“This is the story of a latter-day Viking, an adventurous spirit who left his native Iceland at an early age to study abroad. Having graduated as an architect from a Finnish university, he went on a mission around the globe with the UN and the World Bank, doing his bit to help make the world a better place,” said Jón Baldvin Hannibalsson, former Icelandic ambassador to the U.S. “Throughout his journey he was sustained by his ancestors’ heritage of stubborn resilience in the face of formidable challenges.”