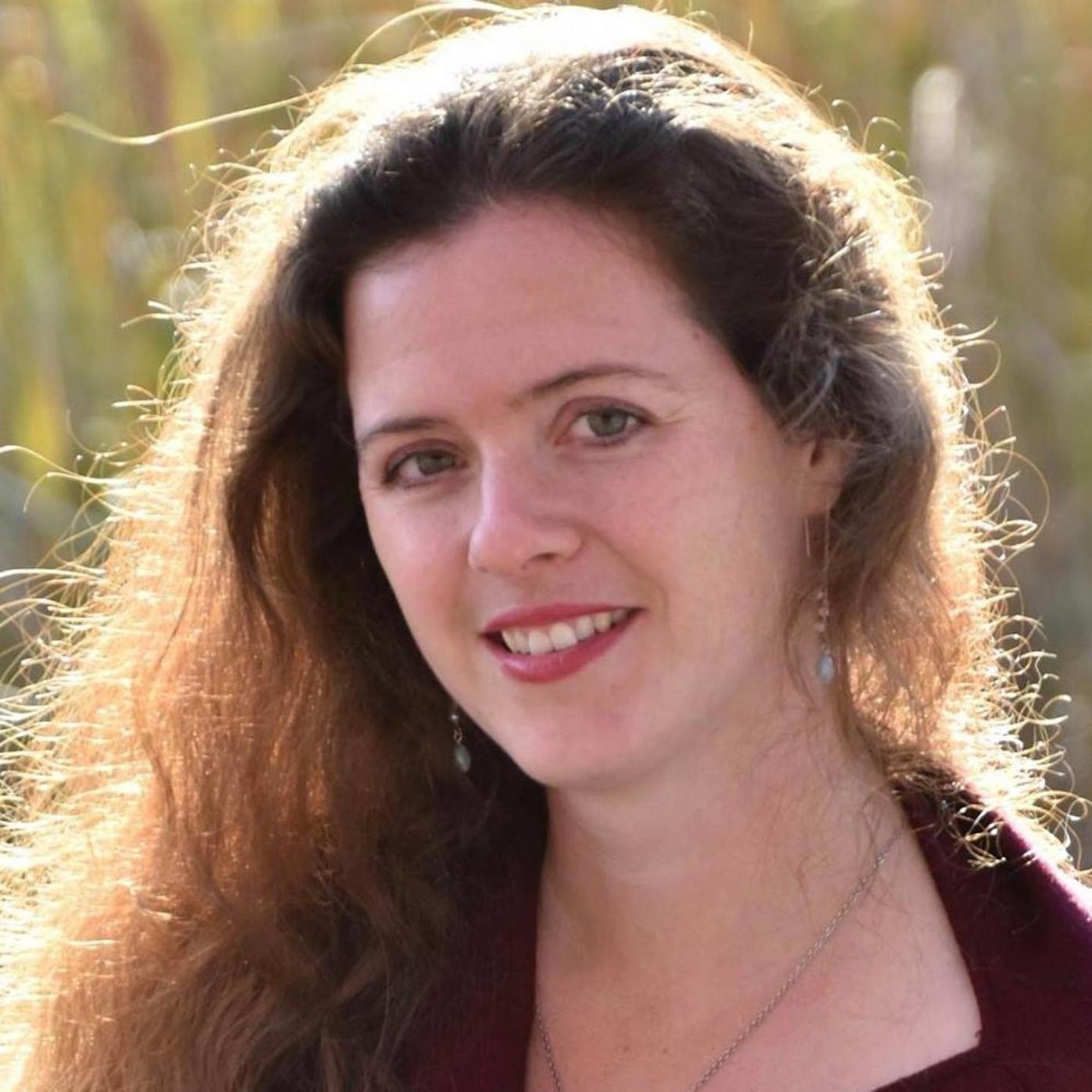 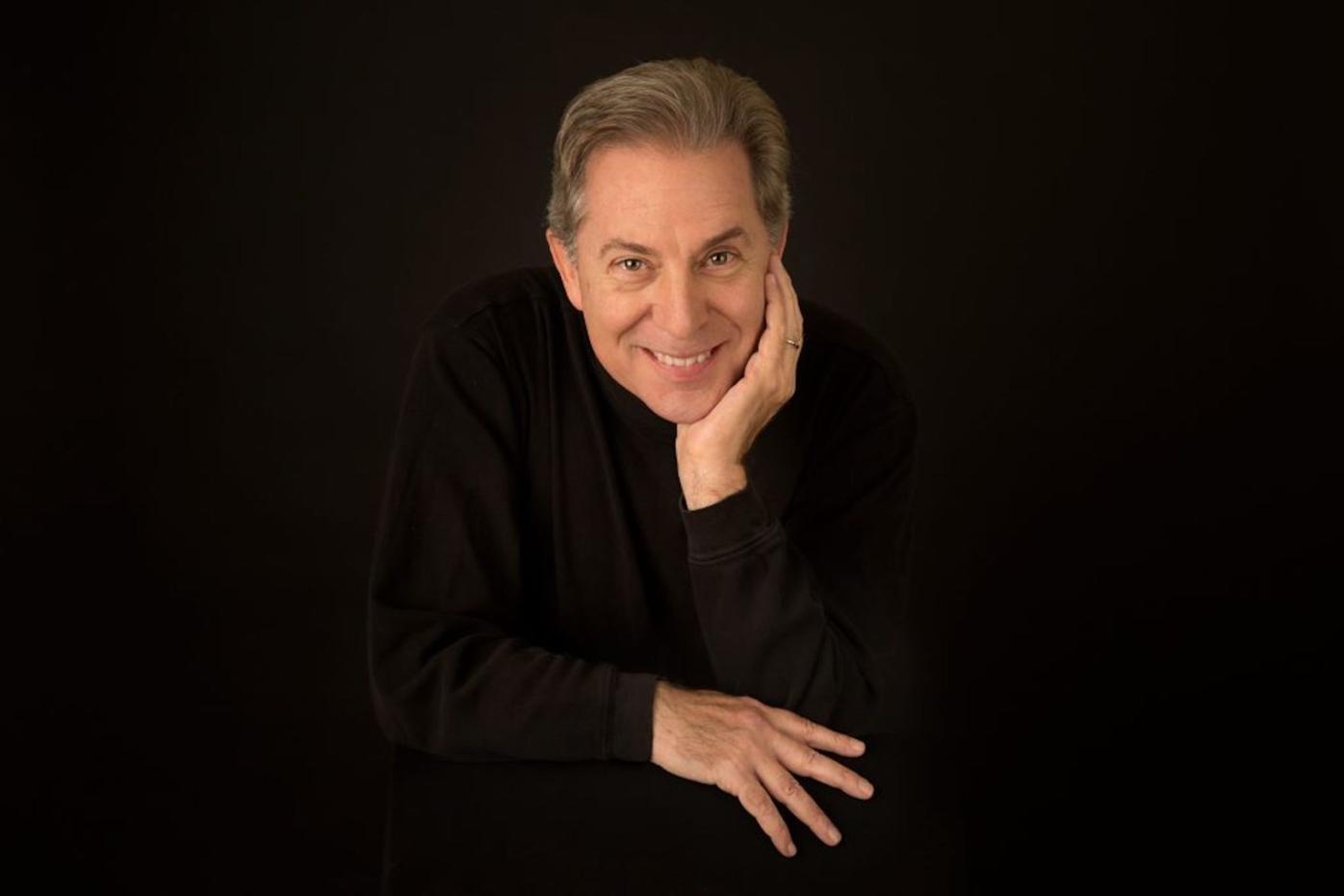 CHESTERTOWN — The National Music Festival will celebrate its 10th anniversary in Chestertown Aug. 1 to 14.

To mark the occasion, NMF is launching Festival Forum, a monthly series of live Zoom discussions — previewing this year’s events and reflecting on its first decade.

“Richard and I are excited about this year’s season,” Patton said in a news release. “It was heartbreaking to have to cancel the festival last year because of the pandemic. This year, with the widespread deployment of vaccines, we’ve planned a slightly smaller festival but one that’s no less musically rewarding for our musicians and audiences.”

You can register for Festival Forum events from the National Music Festival’s homepage, www.nationalmusic.us.

Founded in 2010, the National Music Festival is a two-week classical music festival in Chestertown. Convenient to several East Coast population centers, Chestertown is roughly 90 minutes by car from Baltimore, Philadelphia and Washington, D.C., and an hour or less from Wilmington and Dover, Delaware.

For two weeks each summer, aspiring young professional musicians — who attend tuition-free — live and work together presenting more than 35 concerts. Those range from solo recitals to large symphony orchestra performances with chorus — and 200 free open rehearsals for music lovers from all over the world.

The Festival Forums will continue, with Patton as host, on the fourth Thursday of the month, 7 to 8 p.m., April through August. Each will feature one of the professional musicians who has mentored apprentices at the festival since its start in 2010 in Floyd County, Virginia. NMF moved to Chestertown the following year.

Viewers will get the inside scoop on how the festival has grown and evolved, learn more about the mentors and their instruments and get their take on musical highlights from NMF’s first decade.

The 2021 festival is being held later than usual to prioritize the health and safety of the audience and musicians. The 2022 festival will return to its usual schedule of the first two weeks of June.

Keesecker is currently professor of bassoon at Florida State University and is principal bassoonist of the Tallahassee and Pensacola Symphonies. He received his master’s degree from the Juilliard School and bachelor of music from the Florida State University, College of Music. He has performed as soloist and chamber musician across North America, and in Europe, South America and Asia.

Goode, violin, began touring and performing at age 16 as a member of a chamber ensemble under the direction of acclaimed Latvian cellist Lev Aronson. She completed a bachelor of music degree while studying at the Peabody Conservatory with Berl Senofsky, and a master’s degree in violin performance in 1986 with Mitchell Stern of the American String Quartet.

Hauser, oboe, has been praised for his “subtle refined style” by Gramophone Magazine. He was appointed to the faculty of the Blair School of Music at Vanderbilt University in 2008 and maintains an international stature as performer and teacher. He has commissioned, premiered and recorded numerous works by many of today’s brightest composers.

Parker-Harley, flute, is associate professor of flute at the University of South Carolina and an experienced orchestral soloist. She was a member of the Columbus Symphony Orchestra in Ohio for eight years before moving to South Carolina. She has a special interest in contemporary music and spent the spring semester of 2016 on sabbatical to study jazz improvisation.

His students are active performers and educators in their communities, ranging from teaching in Maine schools to performing as a member of the Philadelphia Orchestra.