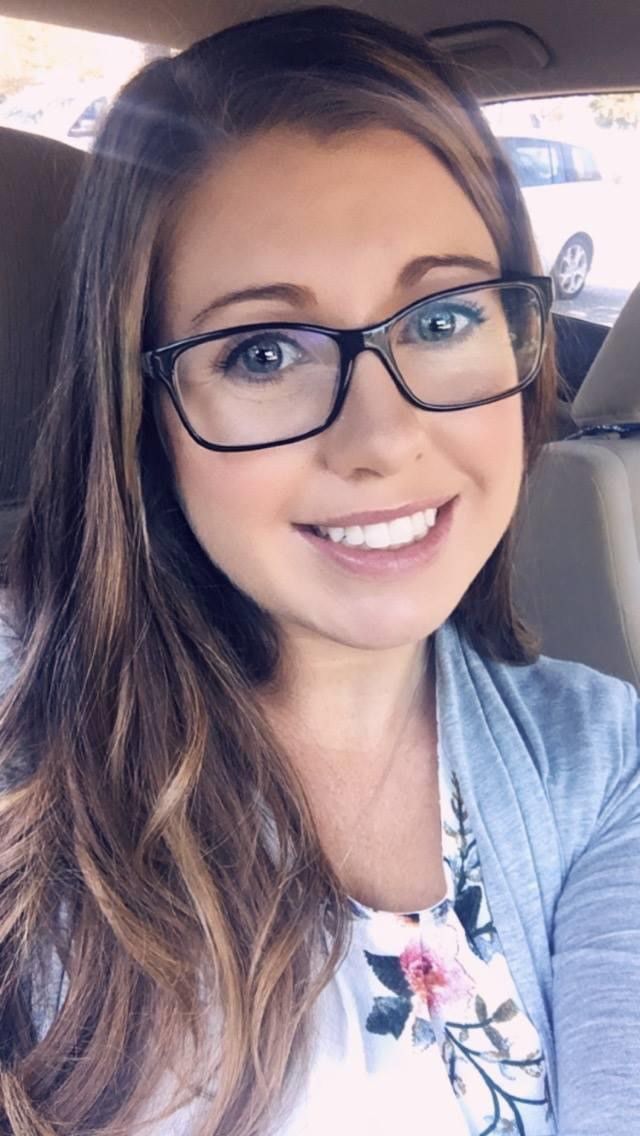 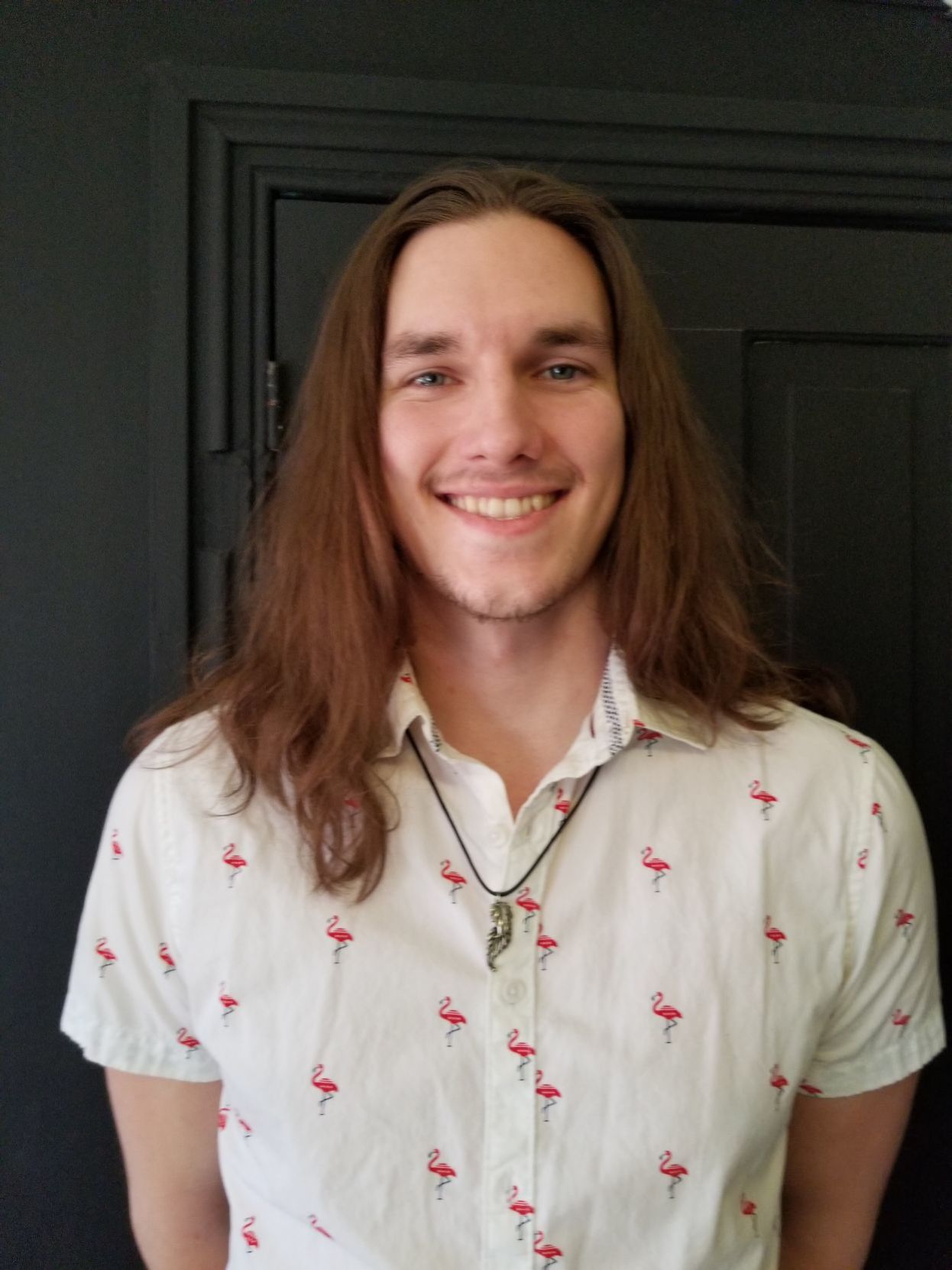 WYE MILLS — This year, the two winners of the John T. Harrison Award — the highest student honor at Chesapeake College — were lauded in a nontraditional, virtual commencement on Wednesday, May 20.

The winners, Jonathan Cook and Sheryl Leavell, also are taking nontraditional paths to their careers, according to a news release.

Cook has siblings who attended Chesapeake and had good experiences, but when he entered the college, he wasn’t sure of his path. At Chesapeake, he discovered new interests he may fuse to forge an exciting career path in the future. Cook, a Worton native, was homeschooled.

Cook, 23, has worked at Dixon Valve in Kent County since he was 16 years old. He worked part time at the company as he earned an Associate of Arts degree in liberal arts and sciences, plus a certificate in theater and performance studies. He also worked as an office assistant for the TRiO Program at Chesapeake. He holds a 3.93 grade point average.

He was an active member of Chesapeake’s Peake Players theater company as a performer and production assistant. He participated in multiple performances and played the male lead in Chesapeake’s fall 2019 production “Dangerous Liaisons.”

“When I started my first theater class, I was petrified at the idea of getting on stage,” Cook said. “In his classes, (Dr. Robert C. Thompson) creates a great low-stress environment in which to learn. I ended up loving the class and auditioned for a show.”

In addition to his part-time jobs, Cook worked with Thompson on theater productions and assisted Richard Peterson, executive director of the Todd Performing Arts Center at Chesapeake College. Both mentors showed Cook the possibilities of combining his interests in technology and theater.

“This really opened my eyes to all that goes into any performance behind the scenes. Lights and sound, for example, are critical to every kind of event. Computers are used so much in production, and someone has to write the programs,” Cook said.

Cook would like to find work in the IT industry so that he can gain some hands-on experience. He plans eventually to earn bachelor’s and master’s degrees.

A graduate of North Caroline High School, Sheryl Leavell, 25, of Greensboro briefly attended Chesapeake in her late teens. She later enlisted in the U.S. Air Force, where she trained as a dental assistant and achieved the rank of senior airman. When her service was completed, Leavell returned to Chesapeake to pursue a degree in elementary education.

“I’d never been a great student, so I carried that with me into college the first time,” Leavell said. “In the military, I learned how to focus, and learned that focus and persistence are what you need to get results. When I came back to college with that experience, I started having some success and could start to believe in myself.”

Leavell holds a 3.8 GPA and is a member of Phi Theta Kappa Honor Society. She also is an active member of Kappa Delta Pi Education Honor Society and participated in service projects at Talbot Interfaith Shelter.

“Dr. Reinard has not only been my advisor but a great mentor,” Leavell said. “She’s helped broaden my knowledge on various aspects of teaching and the world.”

She will transfer to Salisbury University in the fall to pursue a bachelor’s degree and plans to become an elementary school teacher.

Leavell said she believes her personal experiences will make her a better teacher and enable her to encourage her students as they tackle challenges.

Leavell and Cook are among the 325 graduates who received certificates and associate degrees this year.