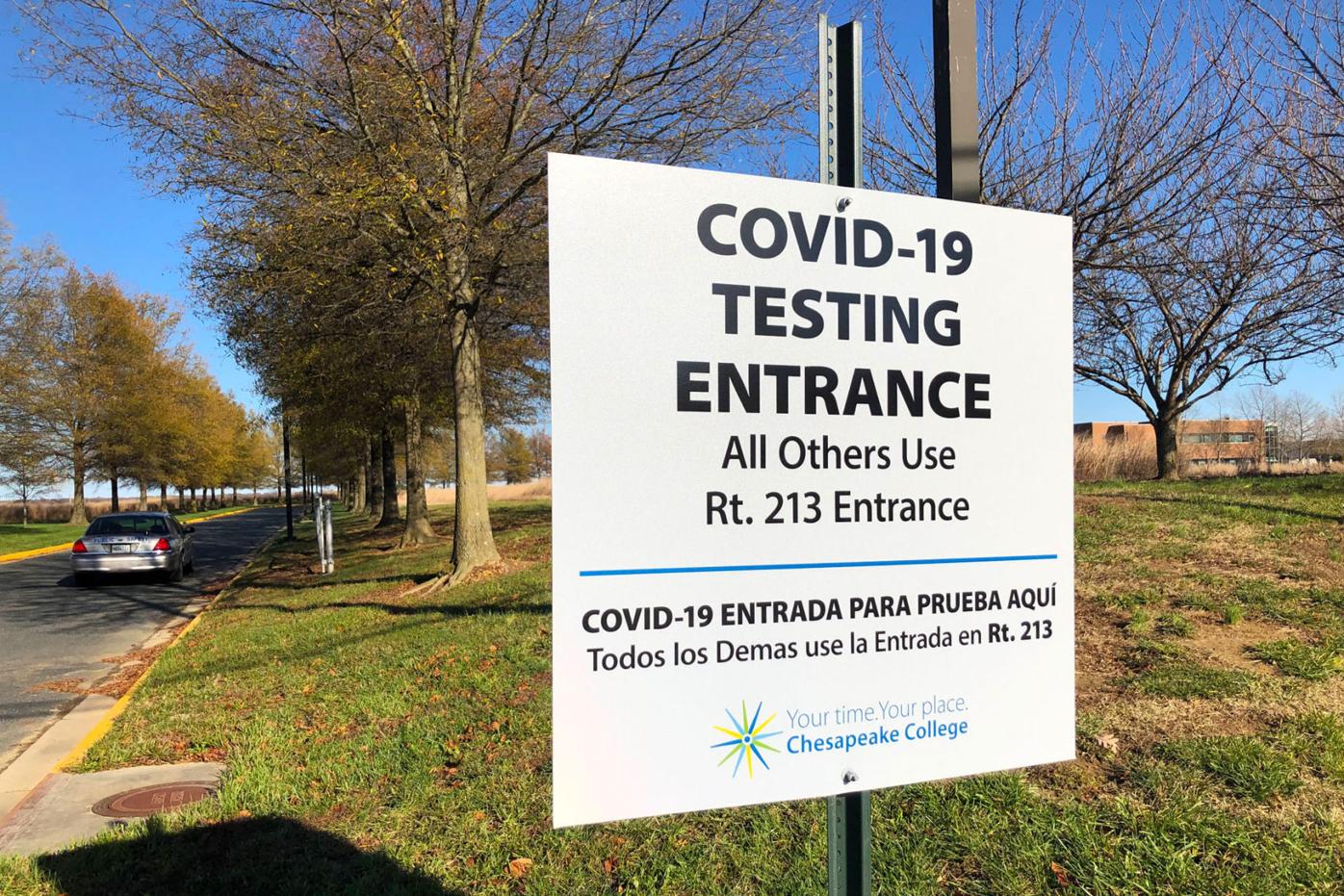 Chesapeake College is currently serving as a regional hub for COVID-19 testing. Tests are available by appointment. 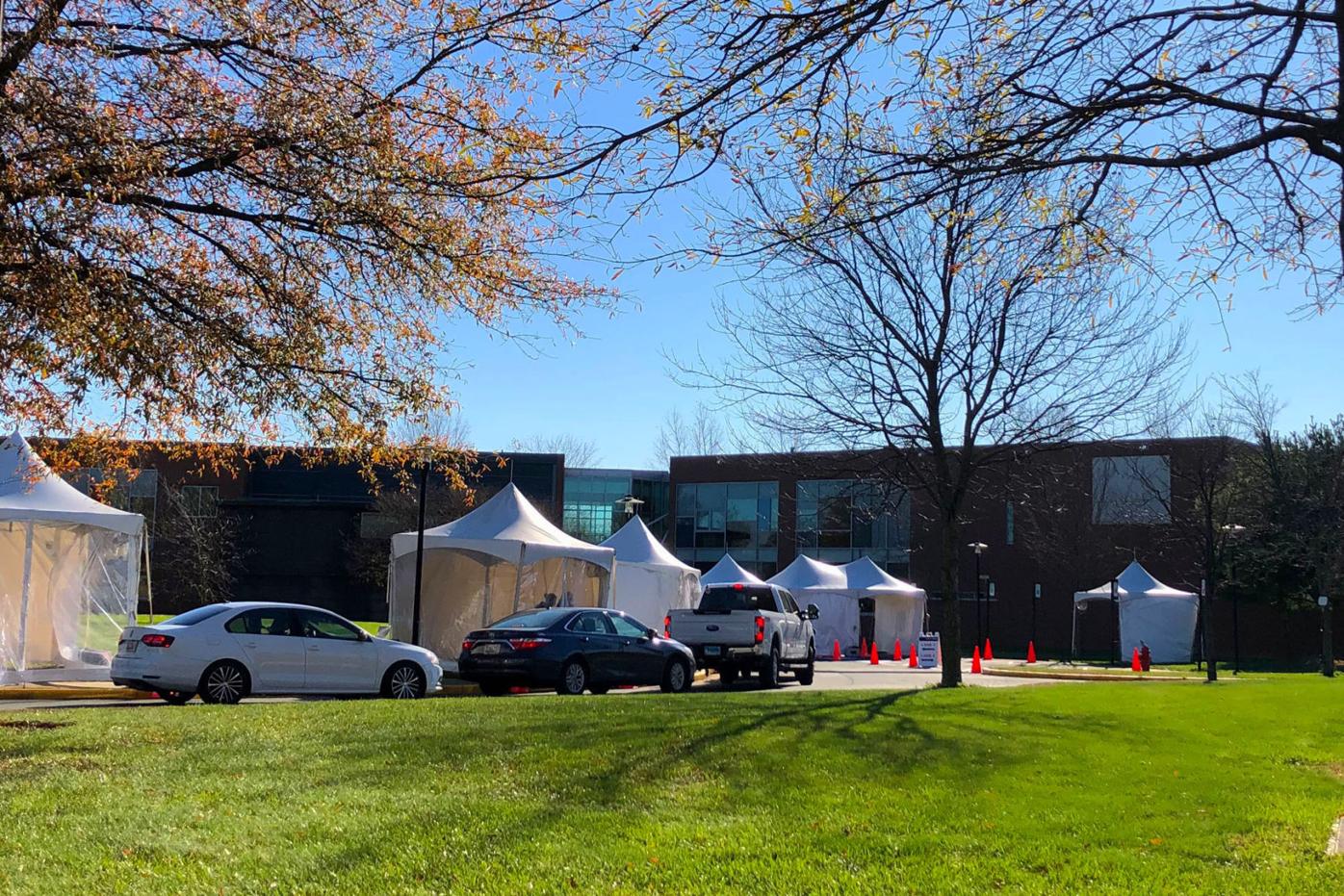 Drive-thru COVID-19 testing is available at Chesapeake College by appointment. 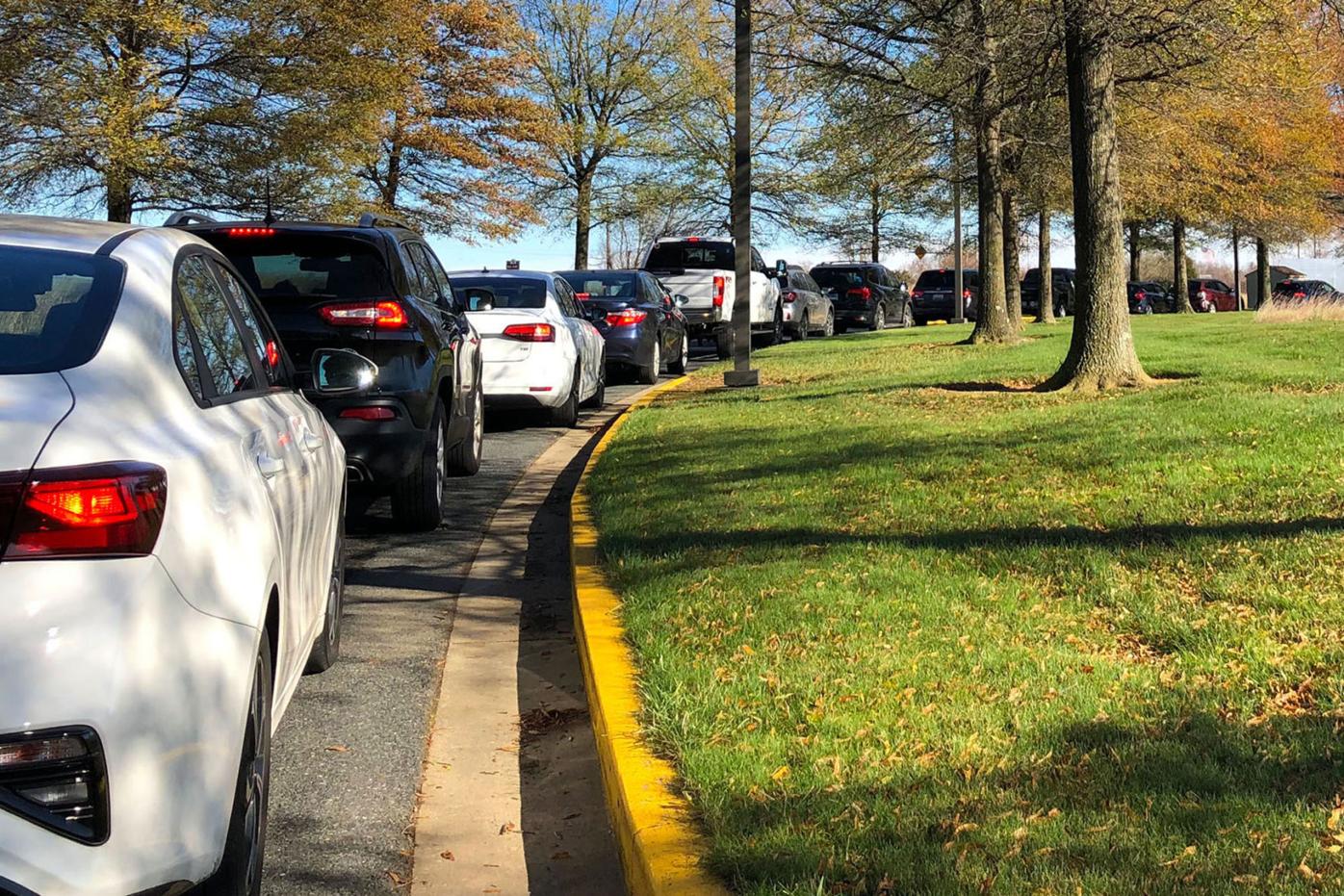 Expect to wait in line at Chesapeake College for a drive-thru COVID-19 test. Those who signed up for an appointment time on Monday, Nov. 23 found themselves waiting for an additional hour. 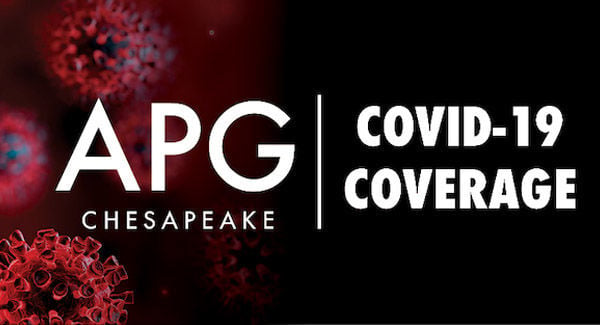 Chesapeake College is currently serving as a regional hub for COVID-19 testing. Tests are available by appointment.

Drive-thru COVID-19 testing is available at Chesapeake College by appointment.

Expect to wait in line at Chesapeake College for a drive-thru COVID-19 test. Those who signed up for an appointment time on Monday, Nov. 23 found themselves waiting for an additional hour.

He identified the nursing home as Peak Healthcare at Chestertown, which in April experienced a deadly outbreak of the highly contagious respiratory illness.

As of Tuesday, Nov. 24, Kent had 413 cases and 24 COVID-related deaths, according to the Kent County Health Department’s website.

Kent has the fewest cases in the state. The next lowest is Garrett County with 545 cases.

Most of Kent’s cases are attributed to community spread, according to Webb.

“The situation was a little more severe in March when outbreaks were localized to the nursing homes and there were just a few scattered cases in the community. We have the inverse of that now,” he said.

While Webb would not say how many employees at the area business tested positive, he said the situation did not meet the criteria of a business-related outbreak. That number is five or more cases in a 14-day period, he said.

There was some workplace exposure, according to Webb.

He said the Kent County Health Department received full cooperation from the business, which he declined to name. Employees who tested positive for the virus and those they came into contact with were sent home. The building was throughly cleaned, Webb said.

The outbreak at Peak Healthcare has been confined to staff, according to Webb. He would not say how many had tested positive for the virus that causes COVID-19.

Webb said the threshold for an outbreak in a nursing home is one case.

Some of the staff who tested positive provided direct care to the residents, according to Webb. He said they were wearing the appropriate personal protective equipment — face covering, eye protection and gloves — and were asymptomatic.

Webb said the staff who tested positive did so through the regular bi-weekly surveillance screening, i.e. testing for people who have not been exposed and are asymptomatic.

Meantime, Kent County Public Schools reported two positive cases last week — one at the high school and one at the middle school, both reported Nov. 19.

According to the school system’s COVID-19 dashboard, which is updated every Friday, there have been seven total reported cases: three in the central office, three in the middle school and one in the high school. All but two of the cases have been reported since Nov. 6.

As of Tuesday, Nov. 24, Kent County Public Schools was the only school system on the Eastern Shore of Maryland to be providing in-person instruction.

“We’re trying to keep students in school as long as possible,” said Webb, who is in contact with Superintendent Karen Couch every day.

According to state guidance for school systems, if a county’s positivity rate goes above 5% and the case rate is more than 15 per 100,000 people, schools are to go to limited or no in-person programming.

On Monday, Kent County’s positivity rate was 3.3% and its seven-day average case rate was 23.5.

In the telephone interview Friday, Webb said the health department is “completely saturated” with testing requests. He attributed this to the nearing of Thanksgiving, which is the most traveled holiday of the year, and new restrictions for visitors to hospitals and nursing homes that require proof of a negative COVID-19 test from at least 72 hours prior to the visit.

Webb said this is an additional administrative burden that displaces people who have symptoms of the coronavirus or have been exposed to someone who has tested positive.

“Up until the last 10 days we had been able to meet the demand,” Webb said.

He noted that the testing demand has escalated significantly across the state.

The KCHD testing center averages about 100 tests a day, Webb said. But on Thursday, Nov. 19, the health department sent out close to 200 tests, which included tests from Peak Healthcare and the affected business.

To assist in meeting the testing demand, Webb said the KCHD is referring people to the University of Maryland Shore Regional Health’s drive-thru testing site at Chesapeake College on Mondays and Wednesdays and urgent care centers in Easton and Middletown, Delaware.

The public health safety protocols of social distancing and disinfecting the space after each test limits the number of people any testing site can handle.

Kent’s cut-off is 12:30 p.m. on each of its testing days to allow for enough time to package the test kits for a courier’s 2 p.m. pickup, Webb said. The courier then drives to a lab in Frederick.

Also, Webb explained, there is a finite amount of time that clinicians should be wearing PPE in that testing environment.

Simply put, Webb said, the KCHD doesn’t have enough staff — nurses and CNAs — to be able to extend hours for its testing center.