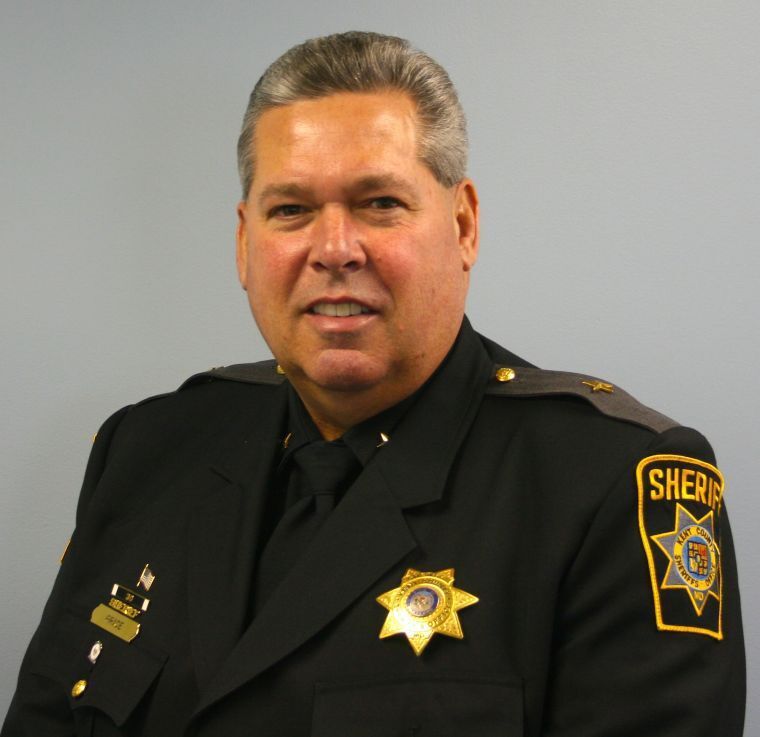 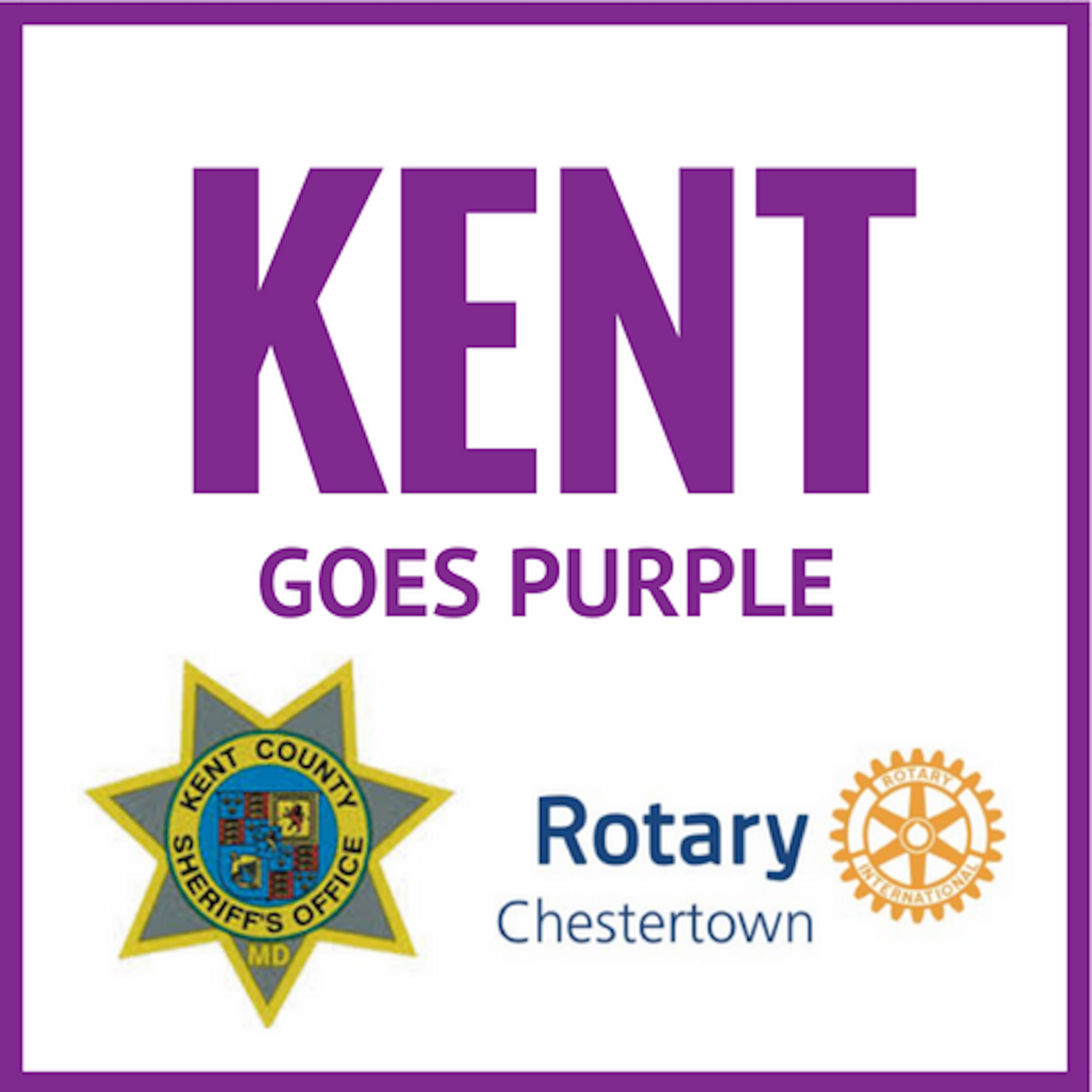 CHESTERTOWN — As Maryland health officials voice concern about a recent rise in overdoses, the state’s Good Samaritan Law continues to protect people who call 911 and stay until help arrives.

During the “second wave” of the opioid crisis, which started in 2010, heroin overdoses rapidly increased across the nation. Law enforcement often arrested people who overdosed along with bystanders, many times in an effort at getting someone help and treatment.

As the opioid crisis continued, police often realized that people didn’t call 911 when a person overdosed due to fear of arrest. And tragically, police sometimes found unconscious people left on the side of a road or outside a fire station or hospital.

The law is intended to help save lives by encouraging bystanders to get help and stay until that help arrives.

“The Good Samaritan Law provides protection from being prosecuted,” said Kent County Sheriff John Price. “Kent County’s law enforcement efforts when called for an overdose are directed at providing the best life-saving techniques to save a human life.

“Many times, deputies administer Narcan and offer available recovery resources to the victim. As humans we all make mistakes, but our actions don’t need to result in deadly consequences — please, call for help,” Price said.

Maryland’s law provides protection from arrest and prosecution for certain crimes, when someone overdoses. When someone calls 911 during an overdose — and does not leave until help arrives, that person’s parole or probation status isn’t affected.

In addition, the person helping won’t be arrested for any of the following: possessing or administering drugs or paraphernalia; providing alcohol to minors; or underage possession of alcohol.

The law does not apply to drug felonies or other crimes not listed above and doesn’t protect someone who leaves a medical emergency.

The law also does not prevent law enforcement from conducting an investigation and gathering evidence.

In 2018, the National Council on Alcoholism and Drug Dependence – Maryland (NCADD) asked for a bill that requested the Maryland legislation for clarification on the law. This request followed news reports and cases out of the Office of the Public Defender, where people who experienced a non-fatal overdose were arrested for offenses covered by the law.

According to NCADD: “This bill was intended to clarify the existing Good Samaritan law to ensure that the person who was the victim of the overdose was also immune from arrest, charge and prosecution of the specified offenses. While the bill flew through the House unanimously, it hit a roadblock in the Senate with several members of the Judicial Proceedings Committee stating they would not support it because they believe that people who survive overdoses will not seek treatment absent the threat of jail. This was the sentiment of House Bill 771 – Public Health — Opioid Overdoses — Prohibition and Rehabilitation Order, which would have made overdosing illegal. This bill died without a vote.”

Learning about this law, and talking about it with your children, could help prevent unnecessary deaths. The law applies to all drugs — including alcohol, which remains the most abused substance among our youth.

Join the conversation this year and include the Good Samaritan Law in your discussions.

Kent Goes Purple is a substance abuse awareness and prevention initiative that empowers our youth and our community to “Go Purple” as a sign of taking a stand against substance abuse.

This is year three for the initiative, with a focus on education and virtual activities due to COVID-19.

This year’s initiative includes daily educational messages, which the community can share from the Kent Goes Purple and the Kent County News Facebook pages. These messages are intended to educate and encourage conversations about substance use prevention.

Other ways to get involve include getting trained on Narcan; learning about the Good Samaritan Law; and learning about medication storage and disposal.