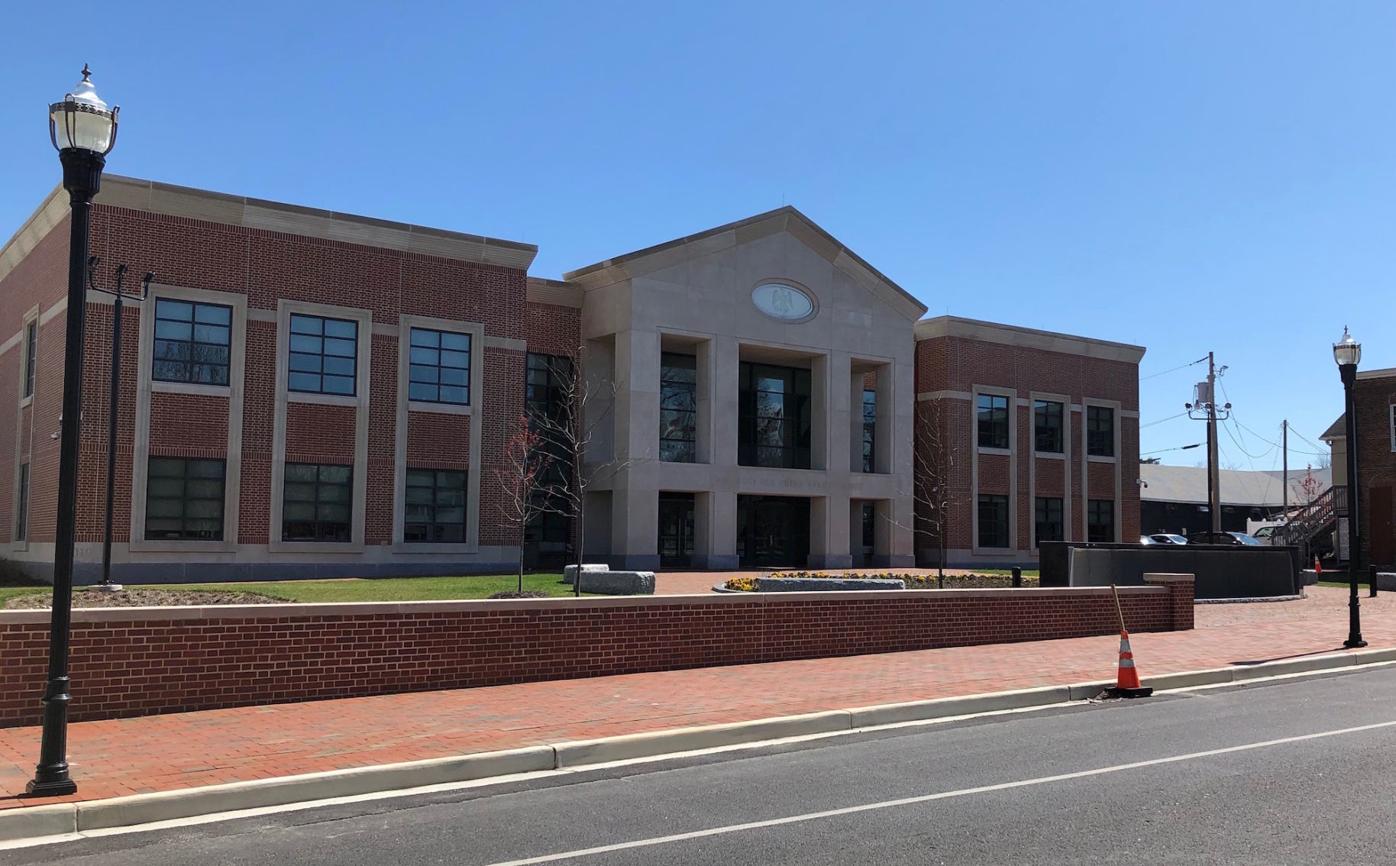 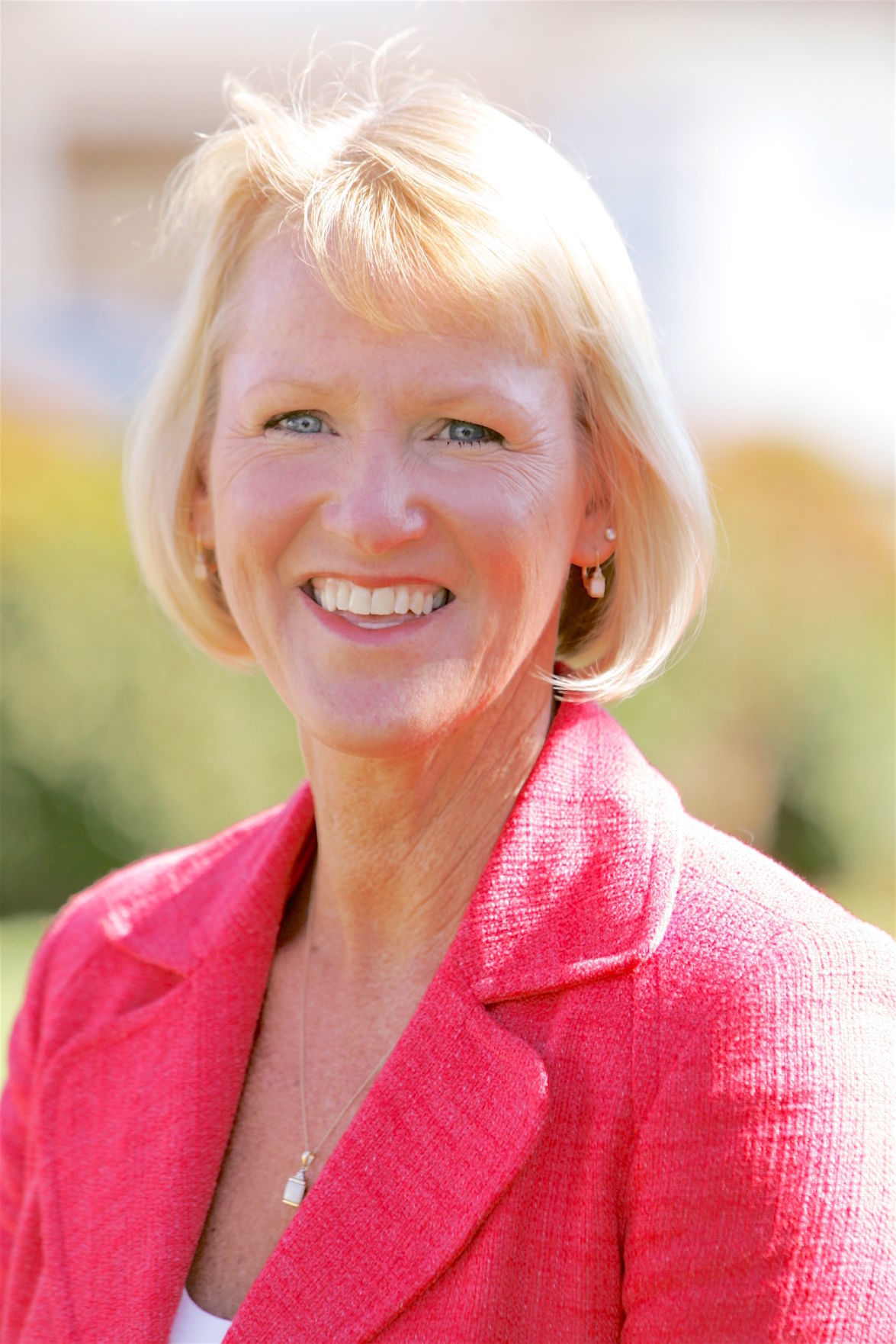 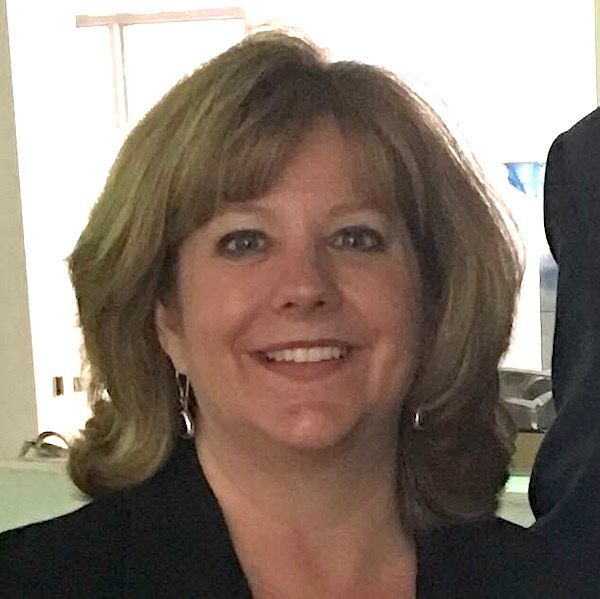 CENTREVILLE — Maryland courts have been closed to the public since the state of emergency for the coronavirus pandemic was declared in mid-March, but that is about to change. The court system will begin phase two of its reopening plan Friday, June 5.

“We have been trying to handle as many things as we reasonably can remotely,” Knight said. “Anything we can handle without an actual proceeding.”

Those include such things as bail reviews and reconsiderations, plea hearings in cases not involving any jail time, juvenile matters, child in need of assistance cases and uncontested divorces.

Maryland Court of Appeals Chief Judge Mary Ellen Barbera issued the Administrative Order on the Progressive Resumption of Full Function of Judiciary Operations on May 22.

“The details in the reopening plan were carefully and deliberately crafted by workgroups composed of Judiciary leadership, with the health and well-being of court visitors and employees as the driving force, in our work to increase access to the courts,” Barbera said in a news release. “We acknowledge the courts will not be able to immediately return to full operations.”

Access to courthouses was very restricted during phase one; with the start of phase two, the court will open up for some in-person things, including limited court proceedings, Knight said.

In preparation, Knight and Queen Anne’s County Health Officer Dr. Joseph Ciotola walked through the courthouse and discussed capacity and social distancing. They made arrangements to have personal protective equipment — face masks, gloves, hand sanitizer — on hand in case people show up without it, she said.

During phase two, courts will continue to be closed to public except for those who are necessary to the matters being heard. There will be limited court proceedings and courts will continue using technology — video or telephone conferencing — to cut down on the number of people in the building.

“We have been using technology to be efficient under the limitations of the current pandemic,” Knight said. “And we’re trying to limit paper.”

They will be scheduling when people actually come in as of June 8, Knight said.

People will be asked to show up at a specific time. They will need to allow some time for the screening process. Knight said people should check their scheduling notice carefully; instructions will be included.

Anyone seeking access to the courthouse must answer a set of COVID-19 screening questions, have their temperature checked with a no-contact digital thermometer, wear a face covering or mask, and practice social distancing.

“I have to protect the staff as well as the community,” Knight said. “We have to follow proper safe procedures.”

Allowing for the screening process, people should try to arrive as closely as possible to their appointed time as only a limited number of people are allowed inside the building. The courthouse has pagers, similar to what one might get in a restaurant.

“So if people show up too early, they will be given a pager and told to go back to their cars. We’ll page you,” Knight said.

Knight said she has been working on prioritizing cases. Some days may be all remote; another day might be filled with one-hour proceedings.

Under Barbera’s orders, the clerk’s office remains technically closed until July 20, when phase three is scheduled to begin. In-person transactions are prohibited with limited exceptions, according to Clerk of Court Katherine B. Hager.

Those exceptions include services such as notary and special police commissions, Governor appointment oaths and emergency judicial matters. All those cases are being handled by appointment only.

“An Executive Order from Governor (Larry) Hogan now authorizes the Clerk to issue marriage licenses remotely and perform civil ceremonies via video conferencing. We will, however, still take appointments for civil ceremonies performed in the courthouse,” Hager said.

Even though the clerk’s office is closed to the public, it continues to process all work received.

“We are receiving court filings, land recordings, and licenses through the mail or drop box located inside the front doors of the courthouse, as well as electronic filings for MDEC and eRecording for land records,” Hager said. “My staff has worked through the closure since March 17 with some teleworking and some working in the office.

“We have taken considerable measures to ensure it is safe to enter the courthouse for court visitors and staff while staying socially distant.”

If anyone has questions, they are welcome to call the courthouse; the staff is always ready to answer questions, Knight said.