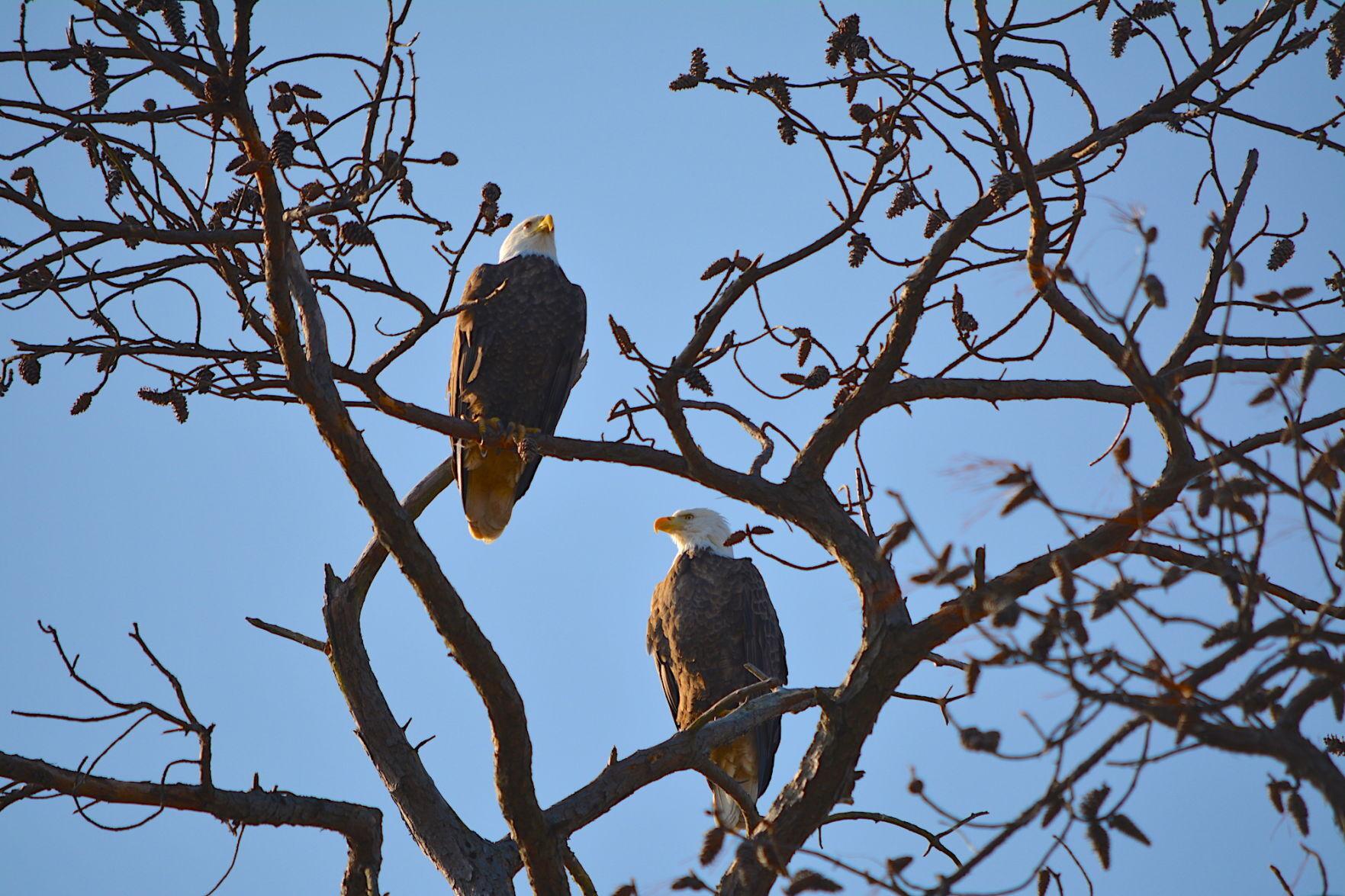 EASTERN NECK — Two bald eagles perch in the same tree near Bogle's Wharf at Eastern Neck National Wildlife Refuge on Thursday morning, Dec. 10. At least one bald eagle has since been spotted building a nest in the same area during the following weeks. According to the Maryland Department of Natural Resources, this is the courting season for bald eagles; they lay their eggs by March. 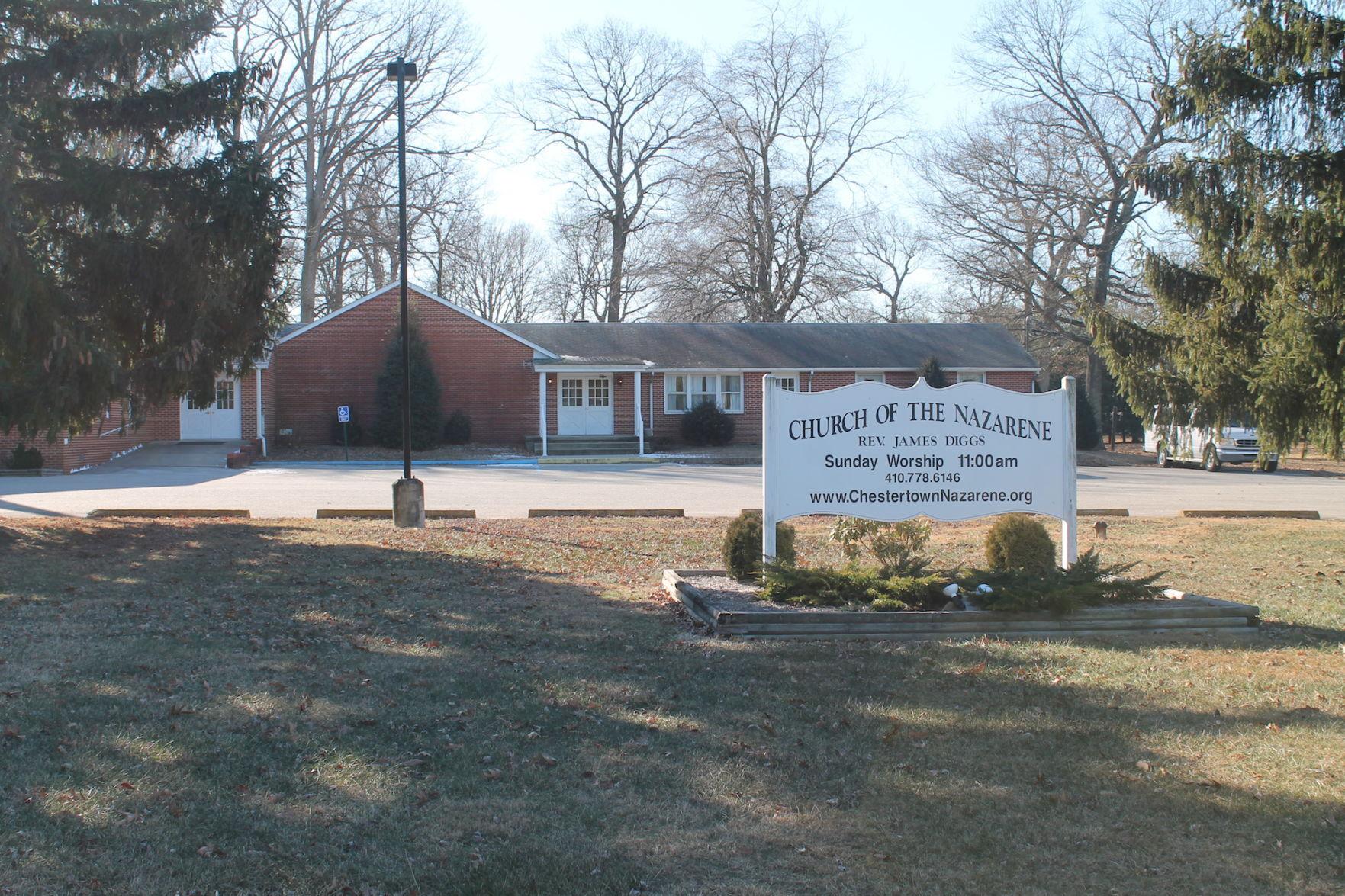 The Chestertown Church of the Nazarene, located on Church Hill Road in Queen Anne’s County, is the first stop for the Samaritan Group’s emergency winter shelter that operates from January through March each year. 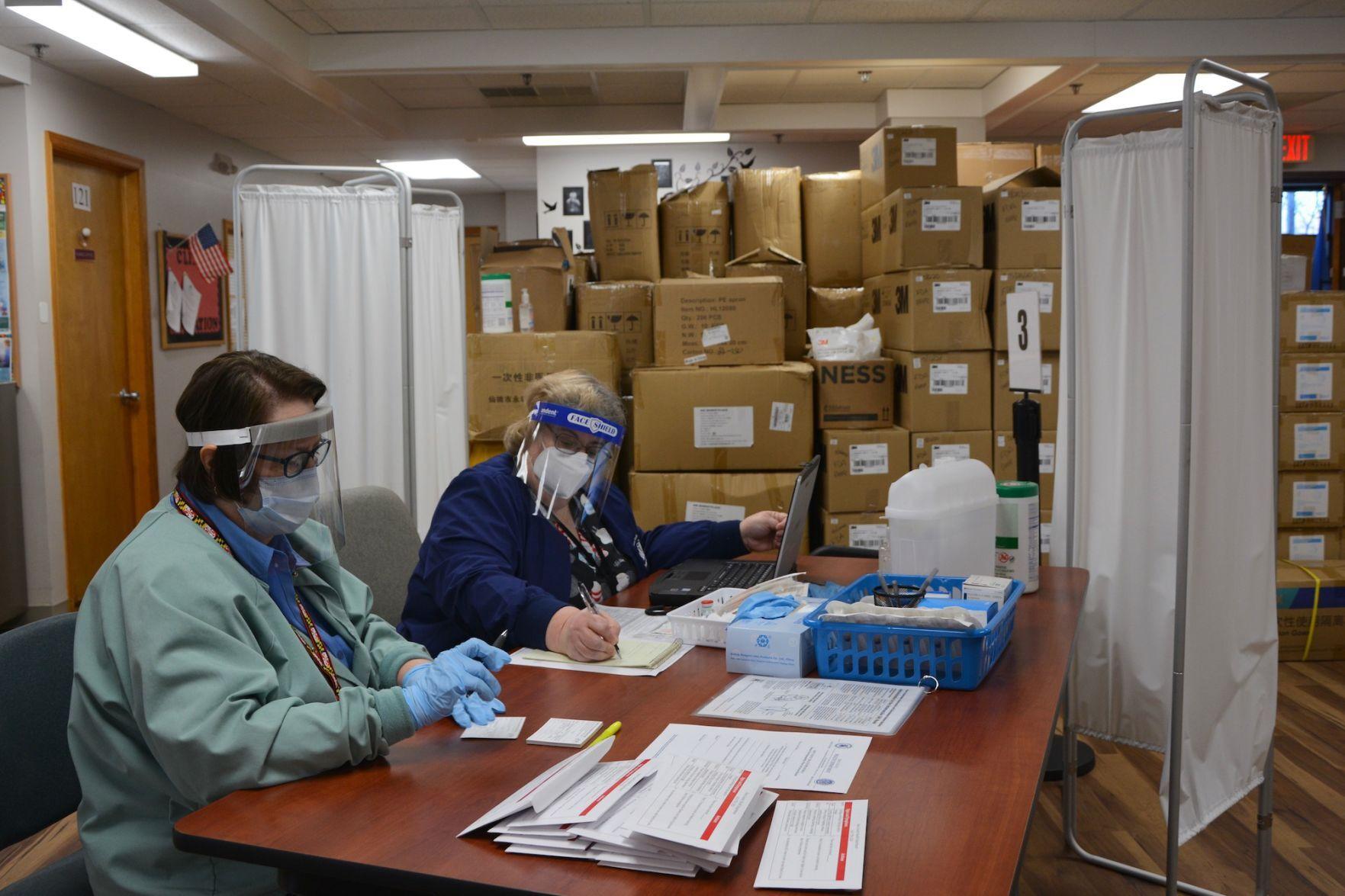 The Kent County Health Department has eight stations at its vaccine clinic, each with a nurse vaccinator and an assistant. Pictured here are assistant Renie Lott, left, and registered nurse Andrea Edwards.

Peter and Mary have been raising their teenage granddaughters Jasmine and Ariel since their mother died of an opioid overdose.

Earlier this year, Peter became gravely ill and Mary had to take leave from her job to care for him.

Peter’s recovery is still in question and Mary has had to use all their savings to pay the bills.

Now they are in danger of losing their car because they can’t make the payments.

It would comfort Peter and Mary to know they could provide a nice Christmas with presents for Jasmine and Ariel.

Your donation to The Star Democrat‘s Brighter Christmas Fund could help Peter and Mary and their family during the holiday season.

Donations also may be made online via credit card or Paypal at www.brighterchristmasfund.org. Click the “Donate” button.

Those sharing the spirit of giving with others this holiday include:

In memory of my dear wife Beata Carmichael

In memory of my dear parents Spero and Mary Carmichael

In memory of my dear wife Margaret Jackson

In memory of my dear parents George and Phoebe Jackson

In memory of Robert Allen Willey

In memory of Willoughby-McAllister family members

In memory of my parents Bill and Hazel Newnam

In memory of my sister Suzanne Newnam Towers

In memory of my husband Arthur H. Kudner Jr.

In memory of my parents Frank and Mary Ann Klein

In memory of my wonderful husband Lawrence E. Hiner Jr.

In memory of Katherine Mourlas

In memory of Chrissy and Rommel King

In memory of Emanuel R. Fisher