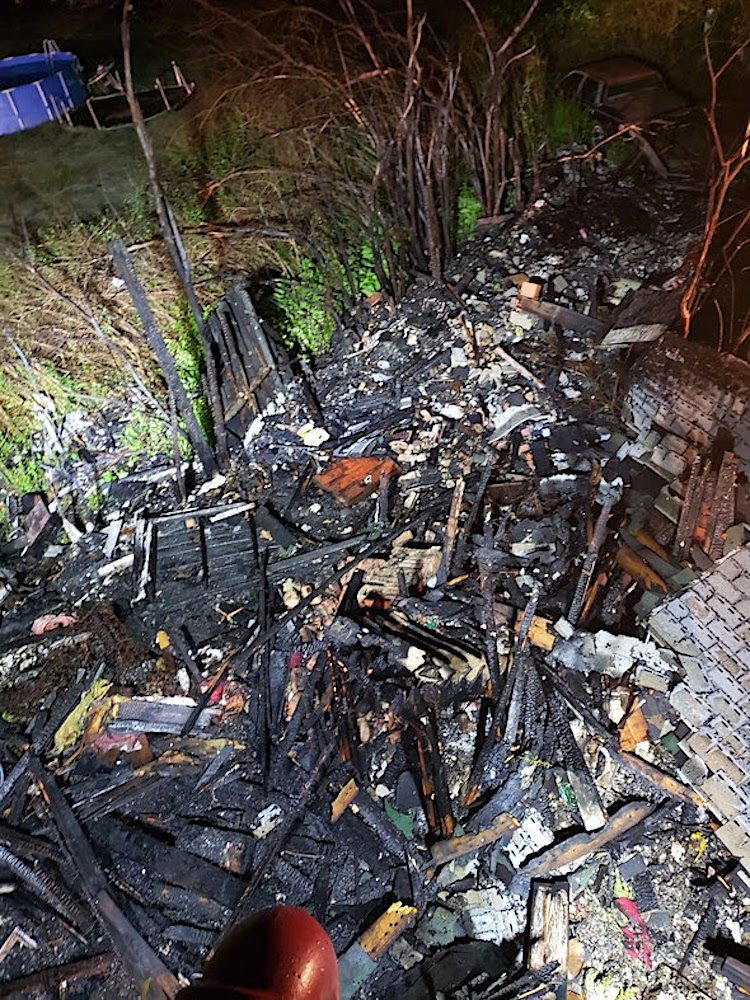 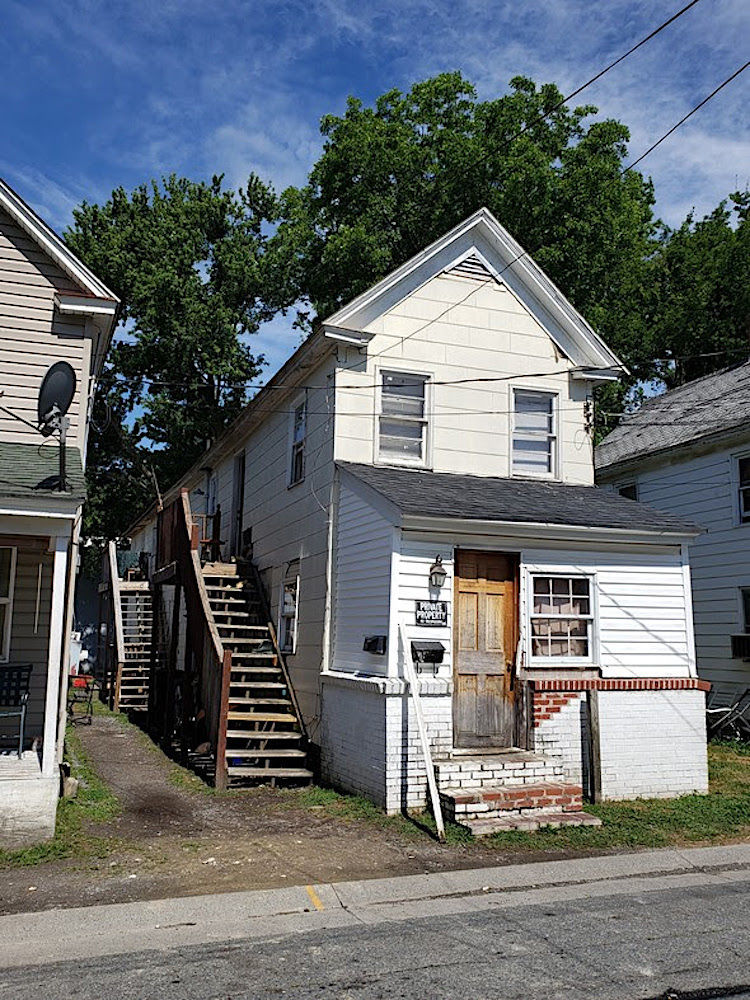 CAMBRIDGE — The Maryland State Fire Marshal’s Office is investigating two fires that happened Sunday, June 21, in Cambridge, which they say were the result of arson.

At 7:13 a.m., Ashlee Scott, the occupant of an apartment at 613 School House Lane, discovered a fire outside her door on the exterior, second floor landing, according to the fire marshal’s report. It was one of several apartments in the two-story, wood frame house.

Rescue Fire Company responded with about a dozen firefighters. It took 10 minutes to extinguish the flames.

The apartment had a smoke detector, but it did not activate as the fire was outside the residence, the fire marshal reported. No injuries were reported.

The fire marshal’s investigation determined the fire had been intentionally set. Damages were estimated at $500 to the structure.

Another fire was reported at 11:15 p.m. Sunday at a vacant, two-story, wood frame, single family house at 5382 Aireys Road, owned by Audrey Hopkins.

The fire was discovered by a neighbor. Rescue Fire Company responded and controlled the blaze in about an hour with 30 firefighters.

The fire marshal’s investigation found the fire started inside and that it had been intentionally set.