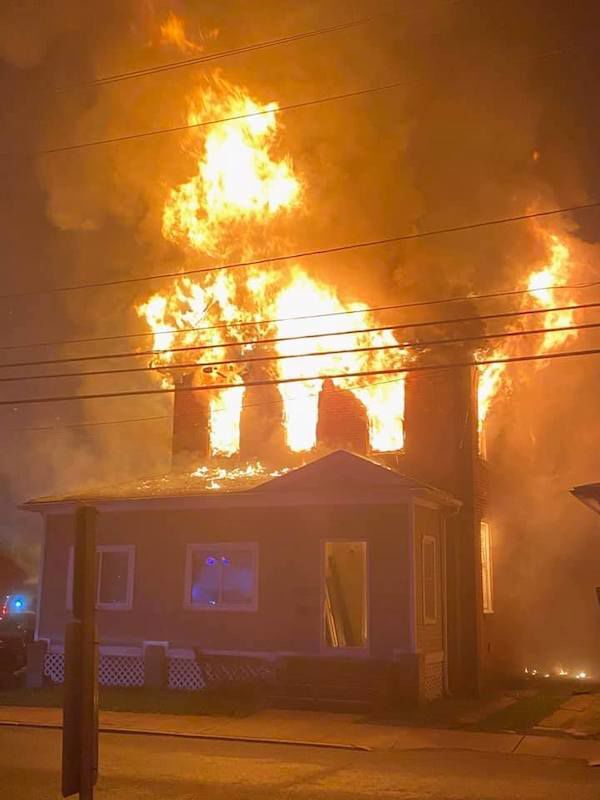 Fire engulfs a house on High Street in Cambridge. 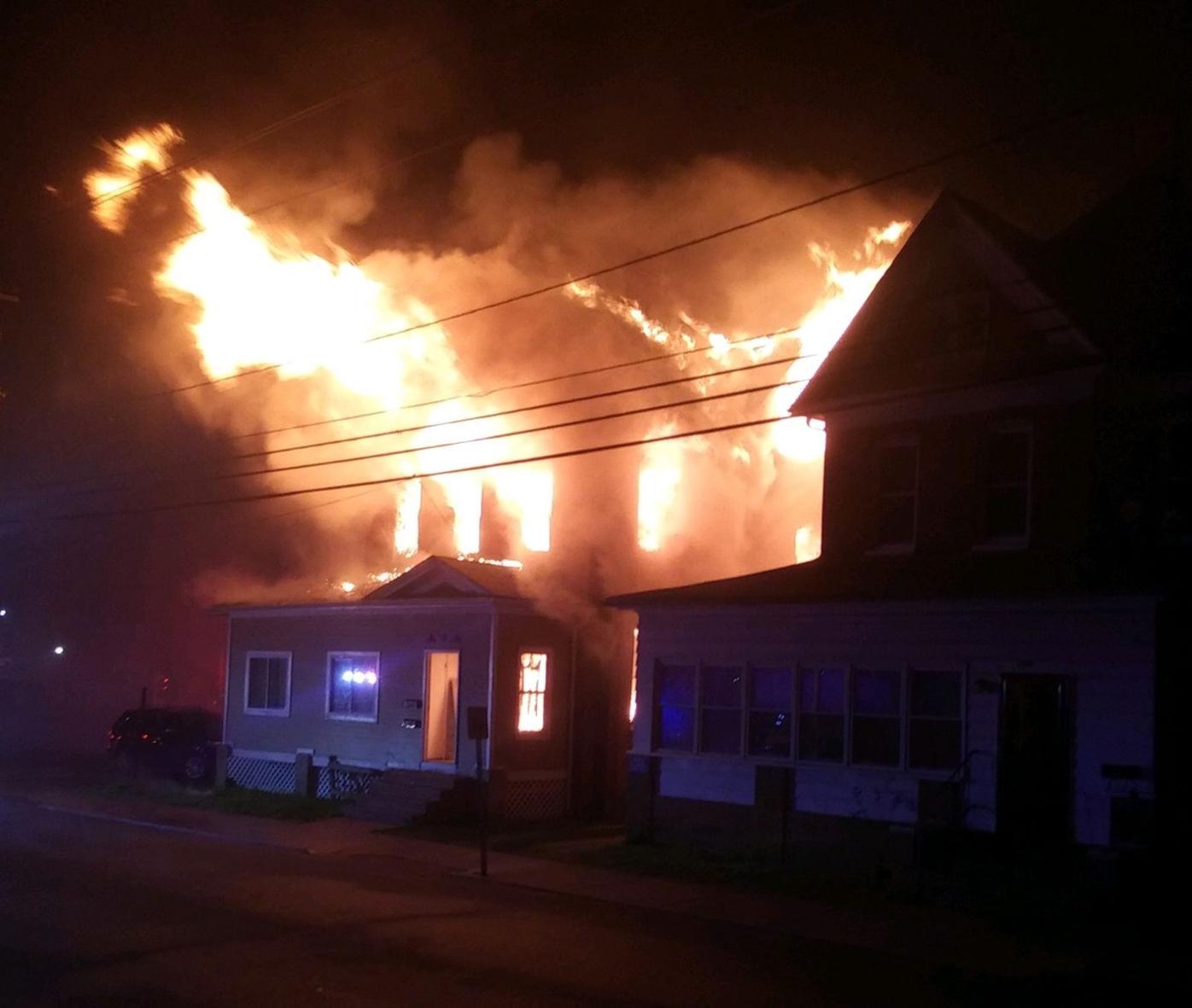 Flames engulf a house during a fatal fire in Cambridge. 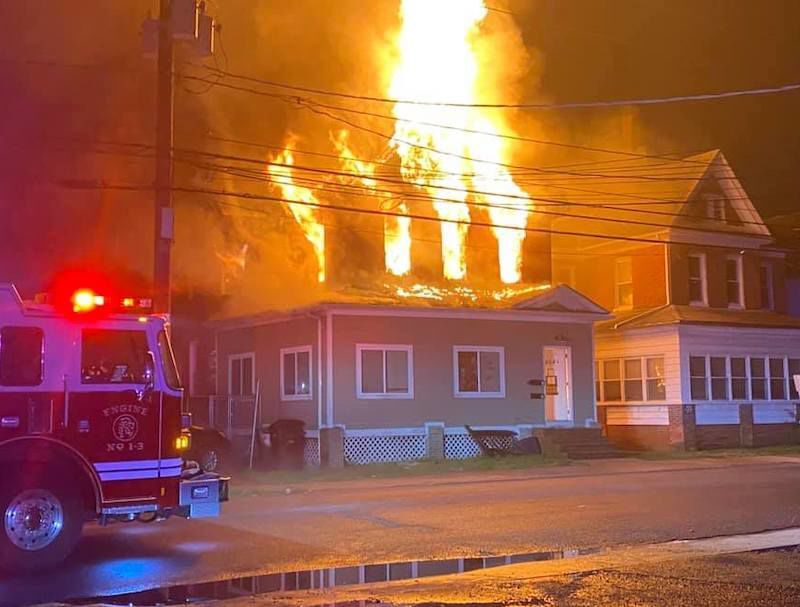 A fire engine responds to a fatal house fire in Cambridge. 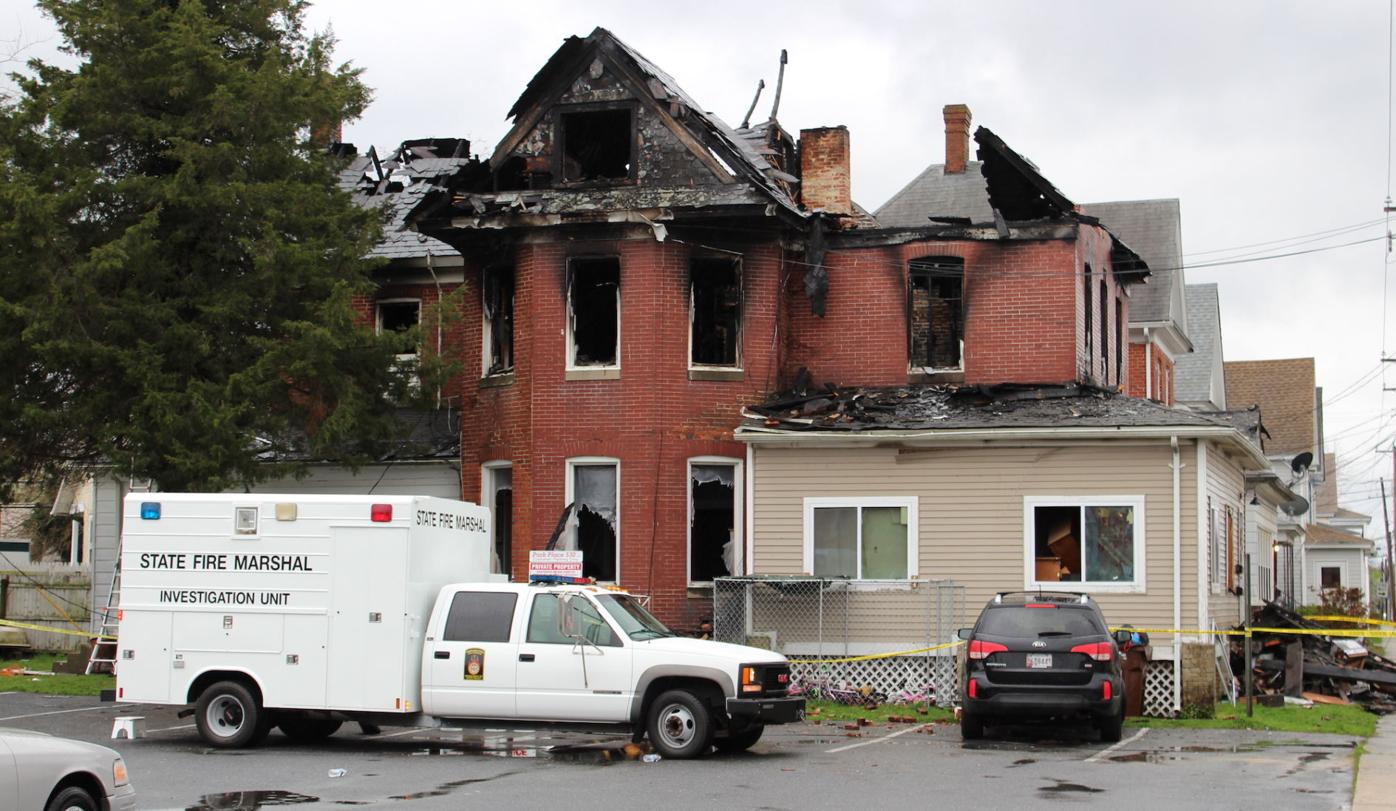 A State Fire Marshal’s vehicle is stationed outside of house during the investigation into a fatal fire. 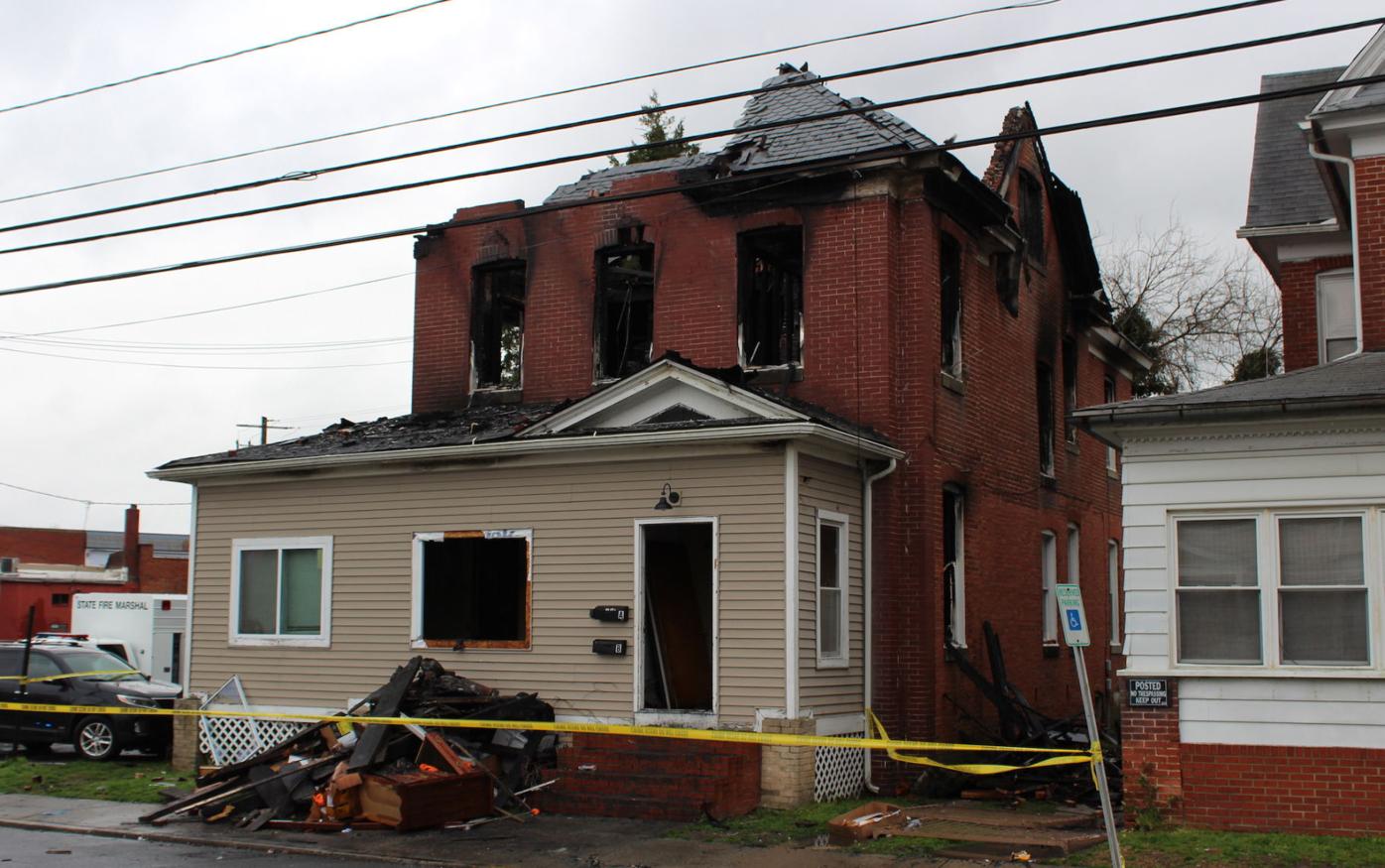 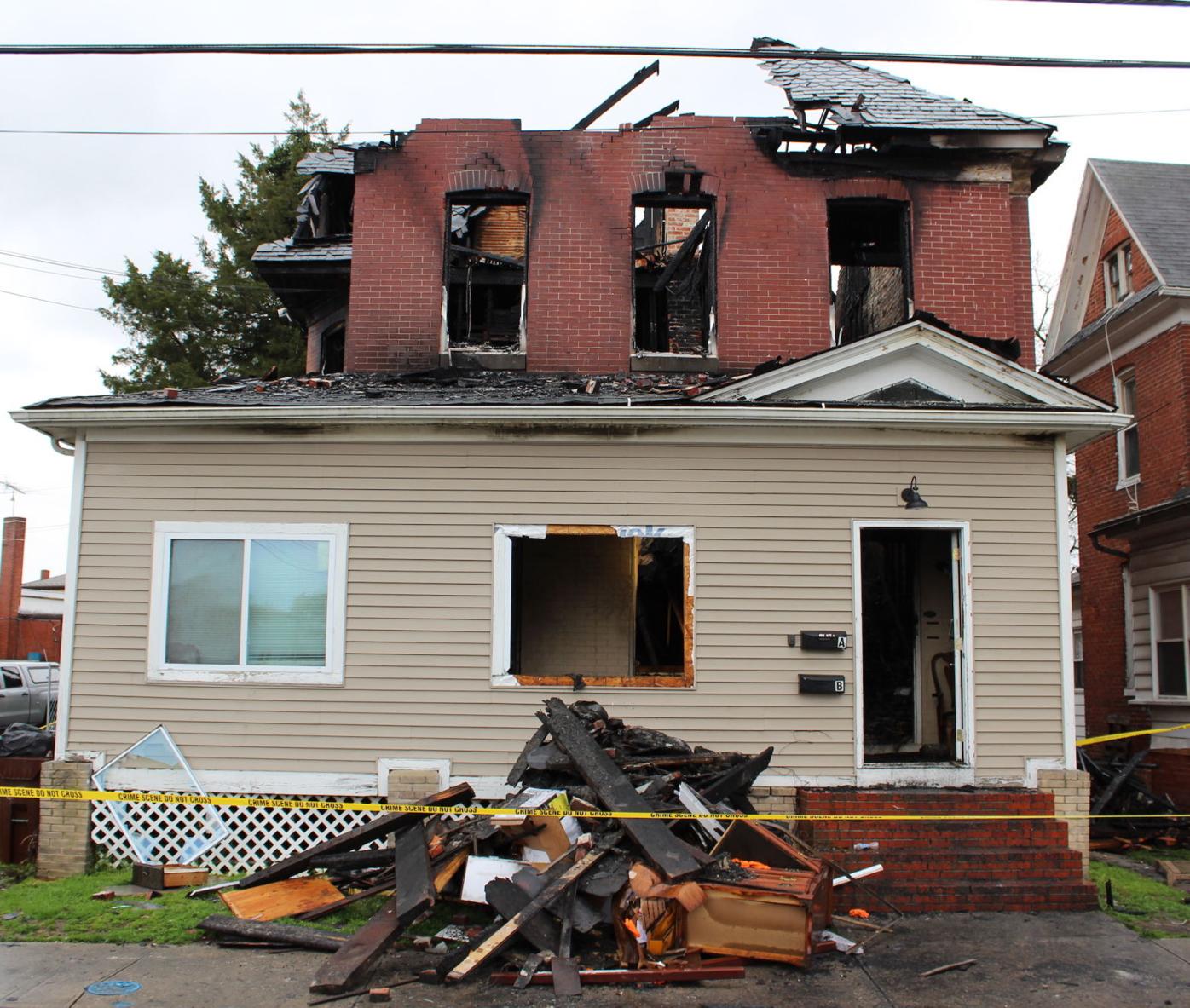 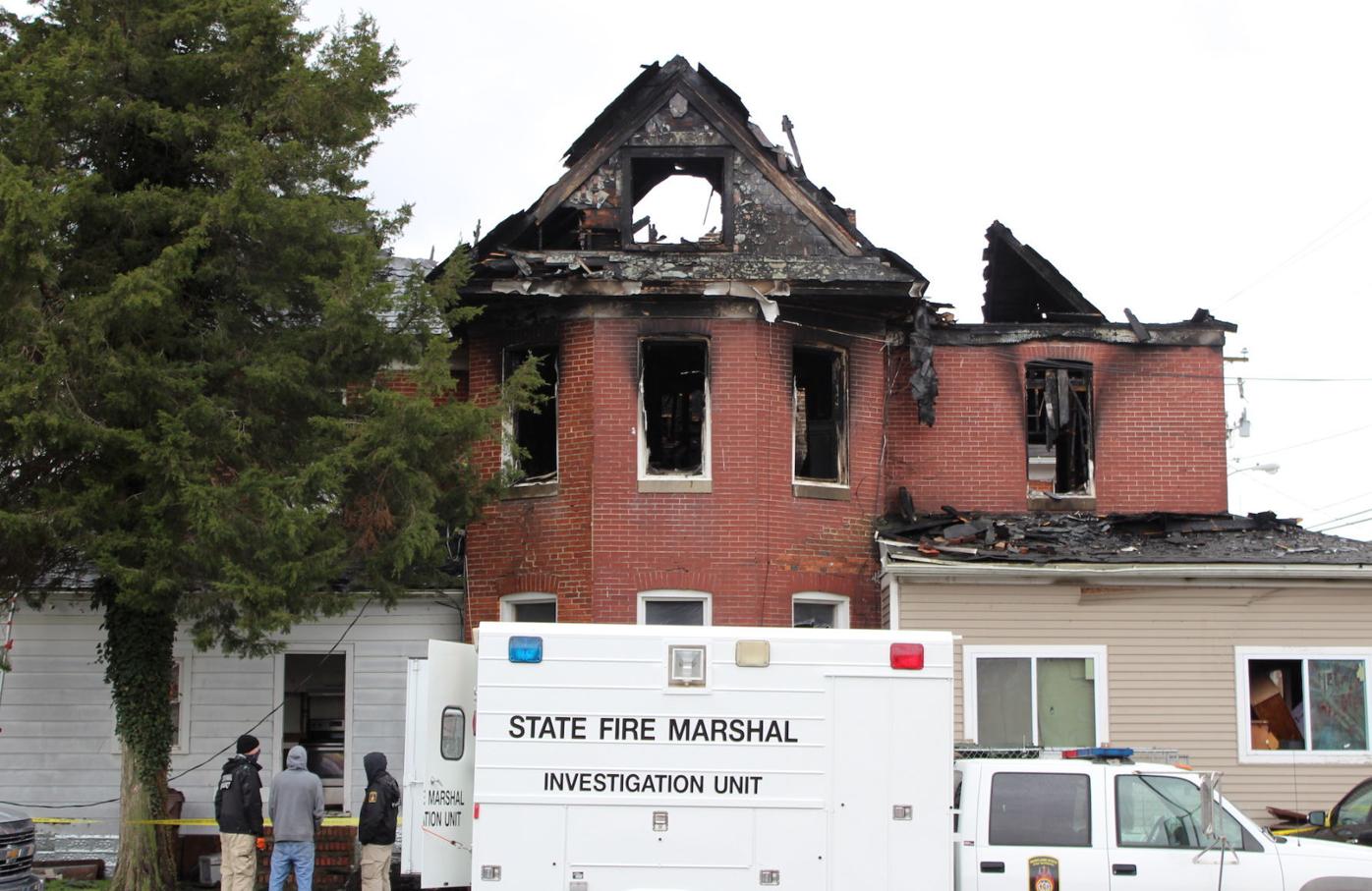 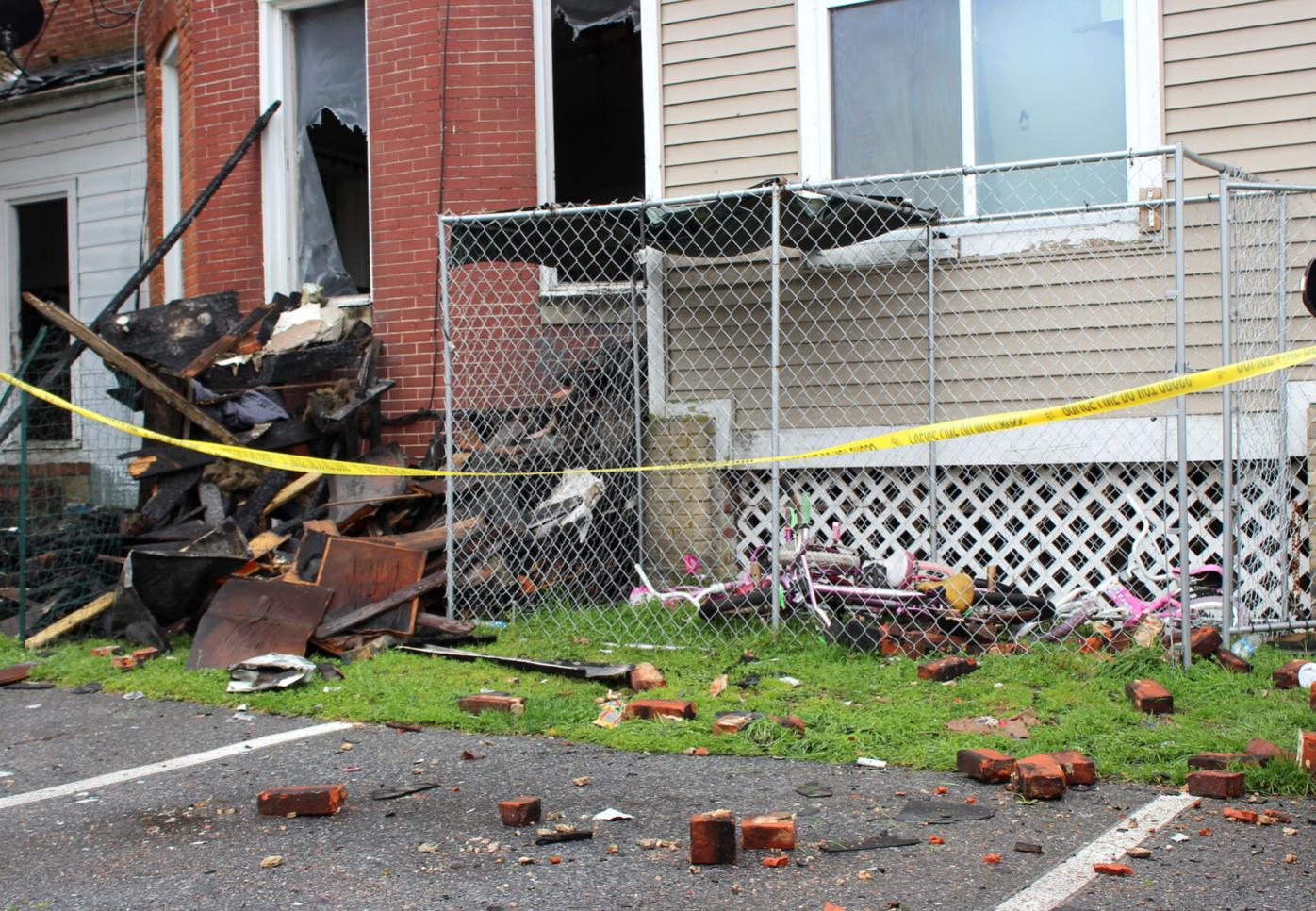 CAMBRIDGE — Three people— including a child —lost their lives and two others were injured in a house fire that started just after midnight on Thursday, April 1 in Cambridge.

Investigators are still looking for the cause of a fire that claimed the lives of an 8-year-old girl, an 18-year-old woman and a 41-year-old man.

Cambridge's Rescue Fire Company (RFC) began response to the blaze in the house on the 400 block of High Street at 12:22 a.m., after a neighbor called 911.

RFC Chief Adam Pritchett said that a second alarm to request other county fire companies was added minutes after the initial dispatch, and that upon his arrival, he called for a third alarm to be sounded to summon several other surrounding fire departments to assist with suppression activities due to the size of the building and the fire load that was present.

Pritchett said upon his arrival, EMS personnel was attending to two persons who had jumped from the window of the apartment, and the officers were helping the 11-year-old from the second floor of the rear of the building.

Approximately 75 firefighters from departments from Dorchester, Talbot, Caroline and Wicomico counties battled the blaze in the three story brick structure that contained two apartments until it was under control in about 90 minutes.

The cause of the fire remains under investigation, although Chief Deputy State Fire Marshal Gregory Der said the origin did not appear to criminal in nature. Der said a 911 caller within the structure was alerted by a smoke detector.

The deceased victims will be transported to the Office of the Chief Medical Examiner in Baltimore to determine the exact cause of death.

Neighbor Darryl Jones said he was alerted to the fire across the street from his residence by a popping noise he thought was gunfire. He went to the window to see the upper level of the house completely engulfed in flames.

Jones went outside and was there before fire units responded. He said he saw the roof as it caved in, and could feel the heat from the blaze across the street.

During the interview with Jones, a passerby paused to inquire about the status of the occupants. The man who did not wish to be named said he was acquainted with the male occupant. "He was a cool guy," he said.

The male victim was widely identified on social media, and there was an outpouring of sadness and sympathy for him and the other occupants of the house.

Cambridge Mayor Andrew Bradshaw posted his condolences: "I'm heartbroken and devastated today. Last night the City of Cambridge witnessed an unspeakable tragedy as it suffered an apartment fire that led to three fatalities, including that of a child and a teen. Another victim is hospitalized in critical condition."

"Please keep the victims, their families and friends, the volunteers who responded, and our city in your prayers today," Bradshaw said.