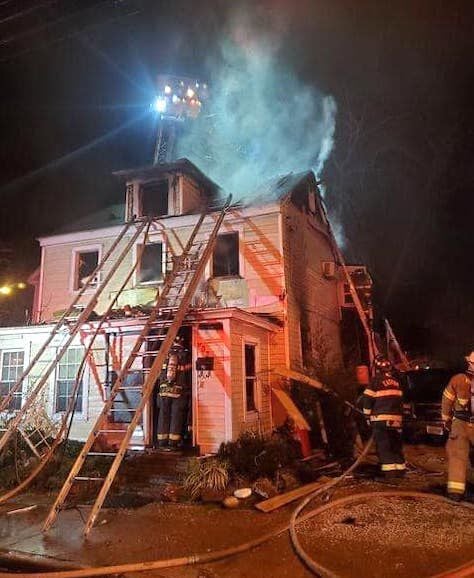 Firefighters battle a house fire on Pine Street in Cambridge. 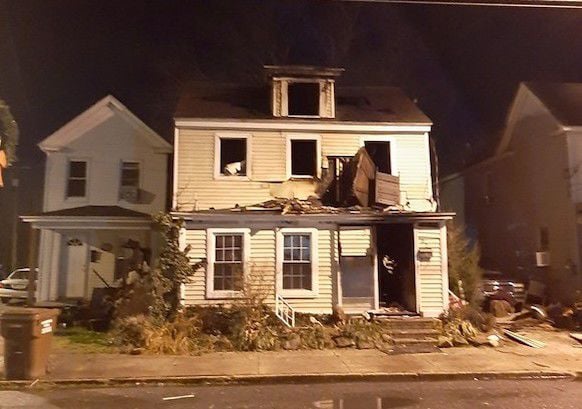 Houses on the 600 block of Pine Street show damage from a fire that investigators say originated in the kitchen. 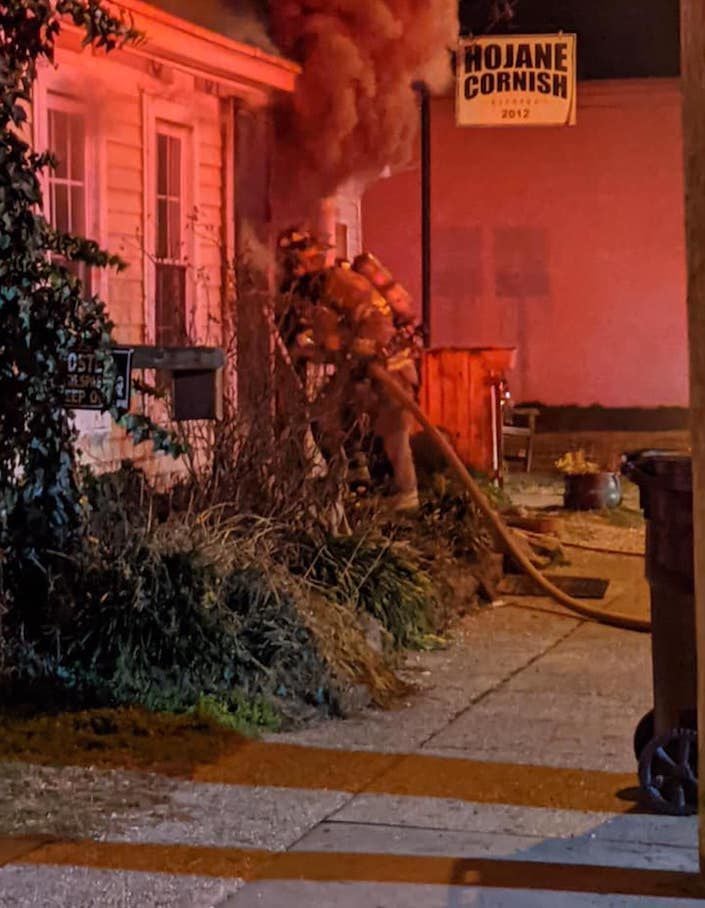 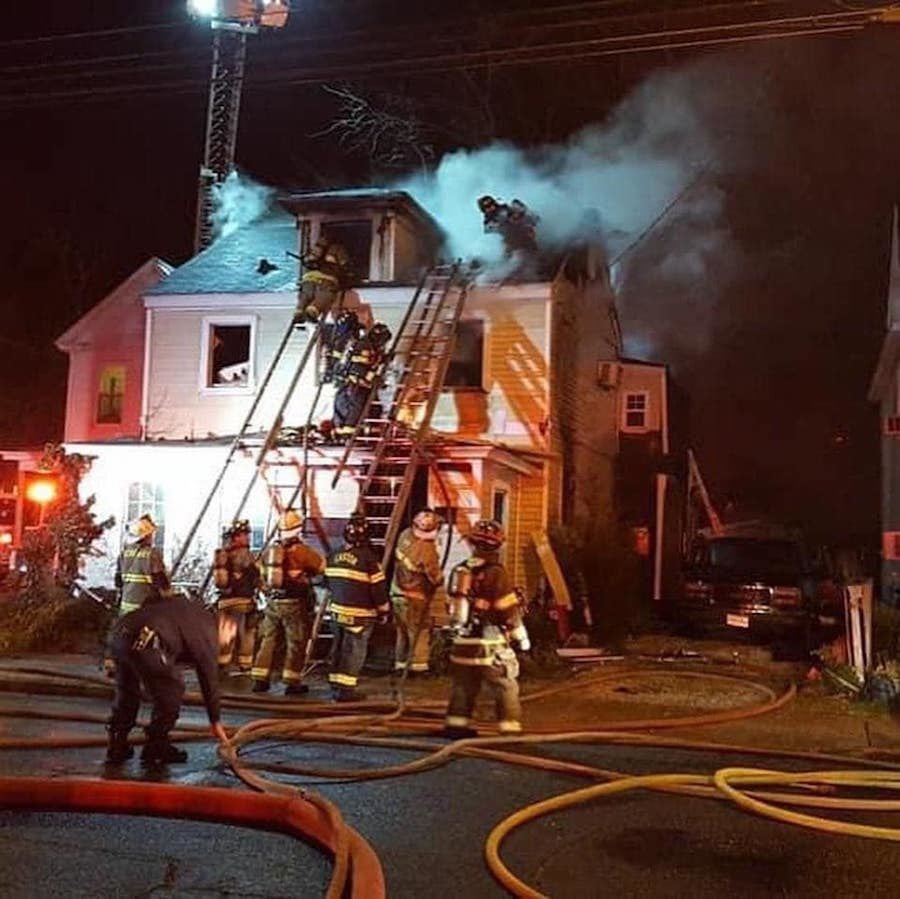 Firefighters battle a house fire on Pine Street in Cambridge.

Houses on the 600 block of Pine Street show damage from a fire that investigators say originated in the kitchen.

CAMBRIDGE — Firefighters battled a three-alarm blaze in the early Sunday, Jan. 10, on Pine Street in Cambridge that involved two houses and caused a brief mayday for one of the responders.

The fire was reported at 12:02 a.m. at 600 and 602 Pine Street. The call for a second alarm went out six minutes later, followed by a request for a third alarm at 12:32 a.m. One of the structures was evacuated before a mayday was requested at 12:49 a.m. for a missing firefighter and cleared seven minutes later when the firefighter was found unharmed.

Firefighters from Dorchester, Talbot, Caroline and Wicomico responded to the fire which was completely extinguished by 1:40 a.m.

The estimated loss of the structure and contents occupied by Reydonin Stevenson is $135,000. According to the state fire marshal’s office, the fire originated in the kitchen and was reported by a passerby. The cause of the fire is still under investigation.

Bradshaw continued, “If your property is a rental, please reach out to your landlord first, as they are required by code to have smoke detectors installed in rental properties.”

To request a smoke detector, complete the form at www.rescuefirecompany.org.

“Ensure your family is safe, and that your fire department is able to arrive in time to save your home and property! Join us in protecting the City of Cambridge,” Bradshaw said.