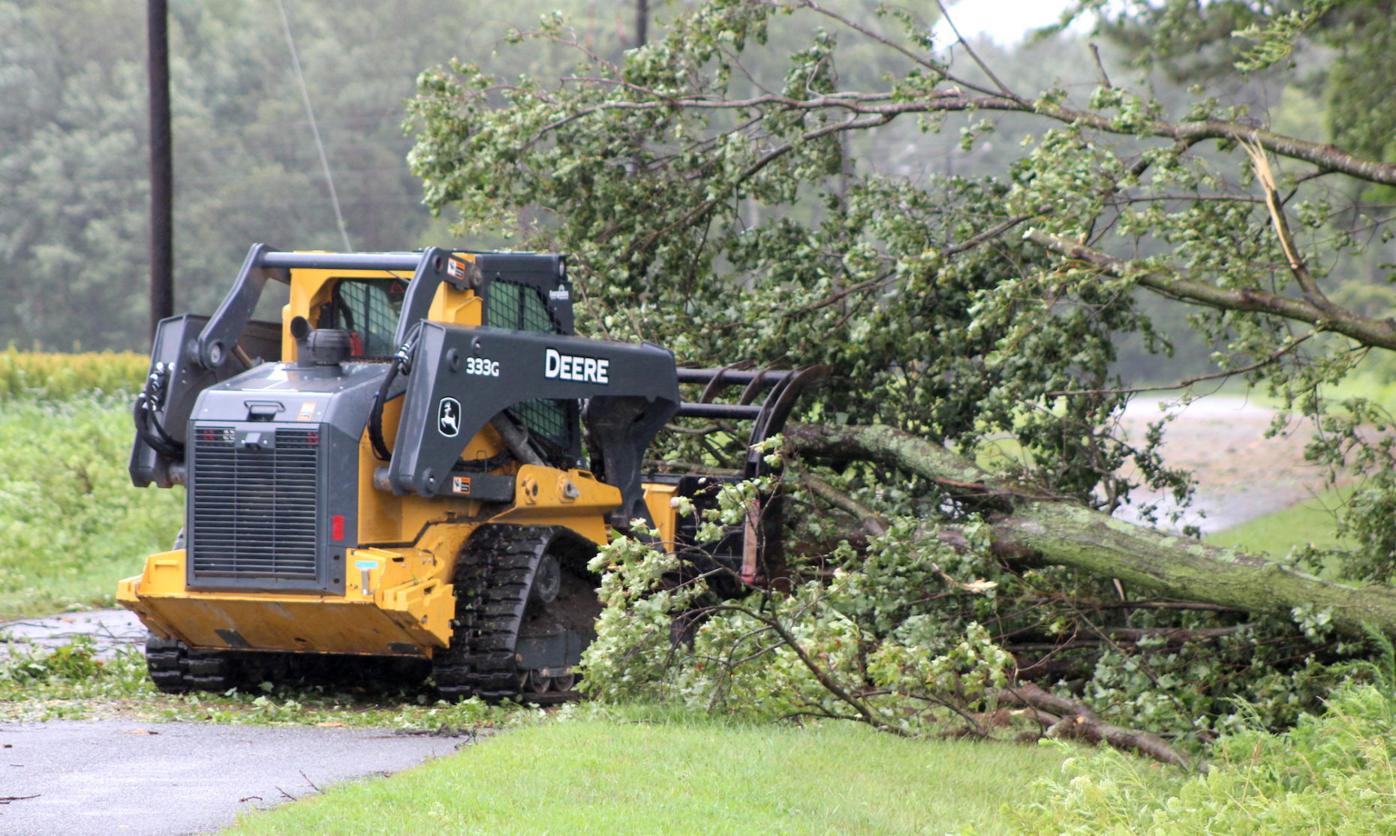 A skidsteer loader clears fallen tree limbs from a road in Dorchester County in the aftermath of Tropical Storm Isaias. 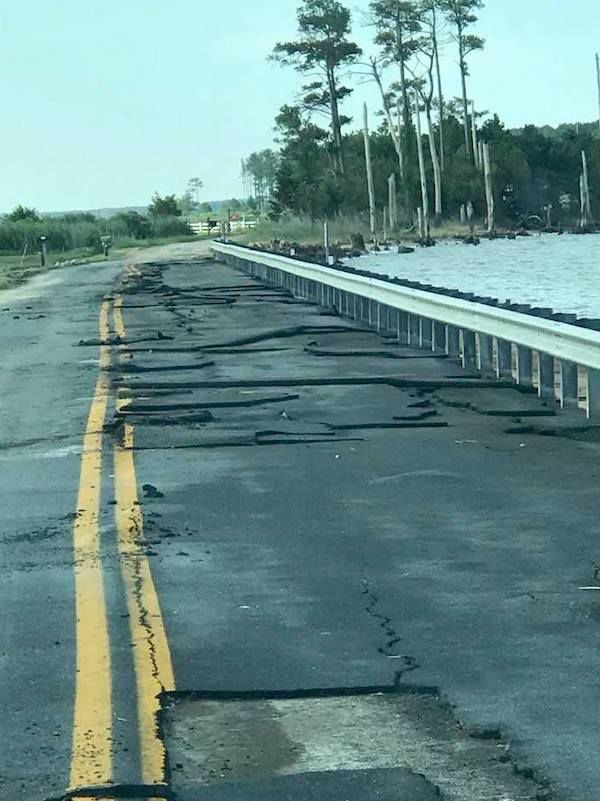 The surface of Ragged Point Road shows the damage done by the Chesapeake Bay’s waves during Tropical Storm Isaias.

A skidsteer loader clears fallen tree limbs from a road in Dorchester County in the aftermath of Tropical Storm Isaias.

The surface of Ragged Point Road shows the damage done by the Chesapeake Bay’s waves during Tropical Storm Isaias.

Congressman Andy Harris announced the designation of Maryland, and specifically Dorchester County, a major disaster area in the wake of Tropical Storm Isaias by the Federal Emergency Management Agency.

The declaration triggers the release of federal funds to help communities recover from this storm. Eligible entities can include the state and local governments among others.

“This is great news for the State of Maryland and my district specifically. Tropical Storm Isaias caused heavy flooding and resulted in extensive damage to parts of Dorchester County. After the initial evaluations of the damage did not yield action from FEMA, I was happy to step in and push for this much needed assistance — which clearly was warranted after further review,” said Harris.

In August of 2020, Tropical Storm Isaias ravaged parts of Maryland and generated millions of dollars in damages.

“In Dorchester, some of the worst damage was along Ragged Point Road and the seawall that helps protect it from the Bay. In addition to infrastructure damage, other eligible costs could include opening of emergency operations centers and overtime costs for essential employees. FEMA will reimburse for 75 percent of all allowable costs,” according to Ed McDonough, public information officer with the Maryland Emergency Management Agency.