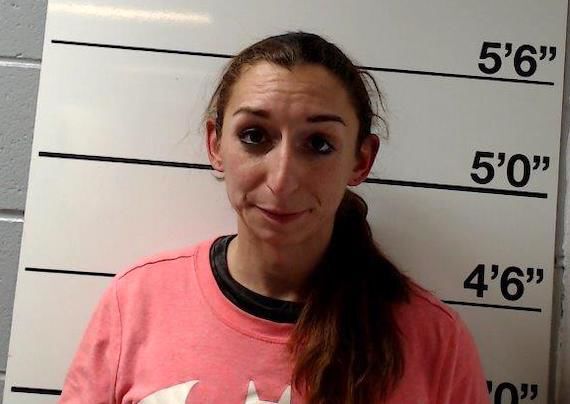 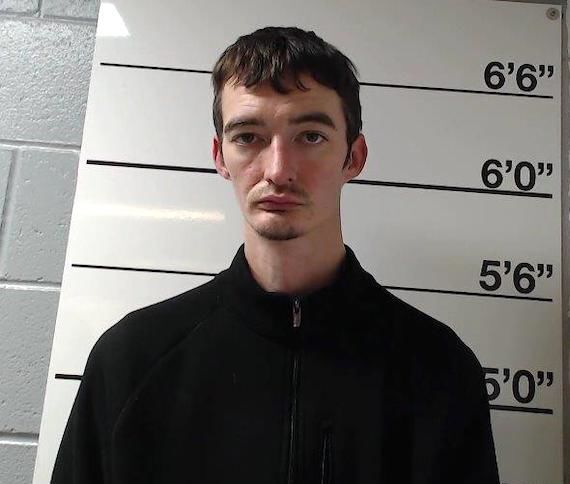 Upon arrival, deputies made contact with 32-year-old Jamie Isabella Reed and 35-year-old Matthew John Davis, both of Bridgeville, Delaware.

Phillips said deputies found that the pair had been involved with stealing irrigation control wire from irrigation systems in the area, allegedly taking wire from three systems locally.

During the search of the suspects and vehicle, a small quantity of heroin was found along with other drug-related paraphernalia, police said.

Davis also was charged with being a fugitive from justice as he was also wanted in Delaware. Davis was held without bond, and Reed was released by a court commissioner on $15,000 unsecured bond.