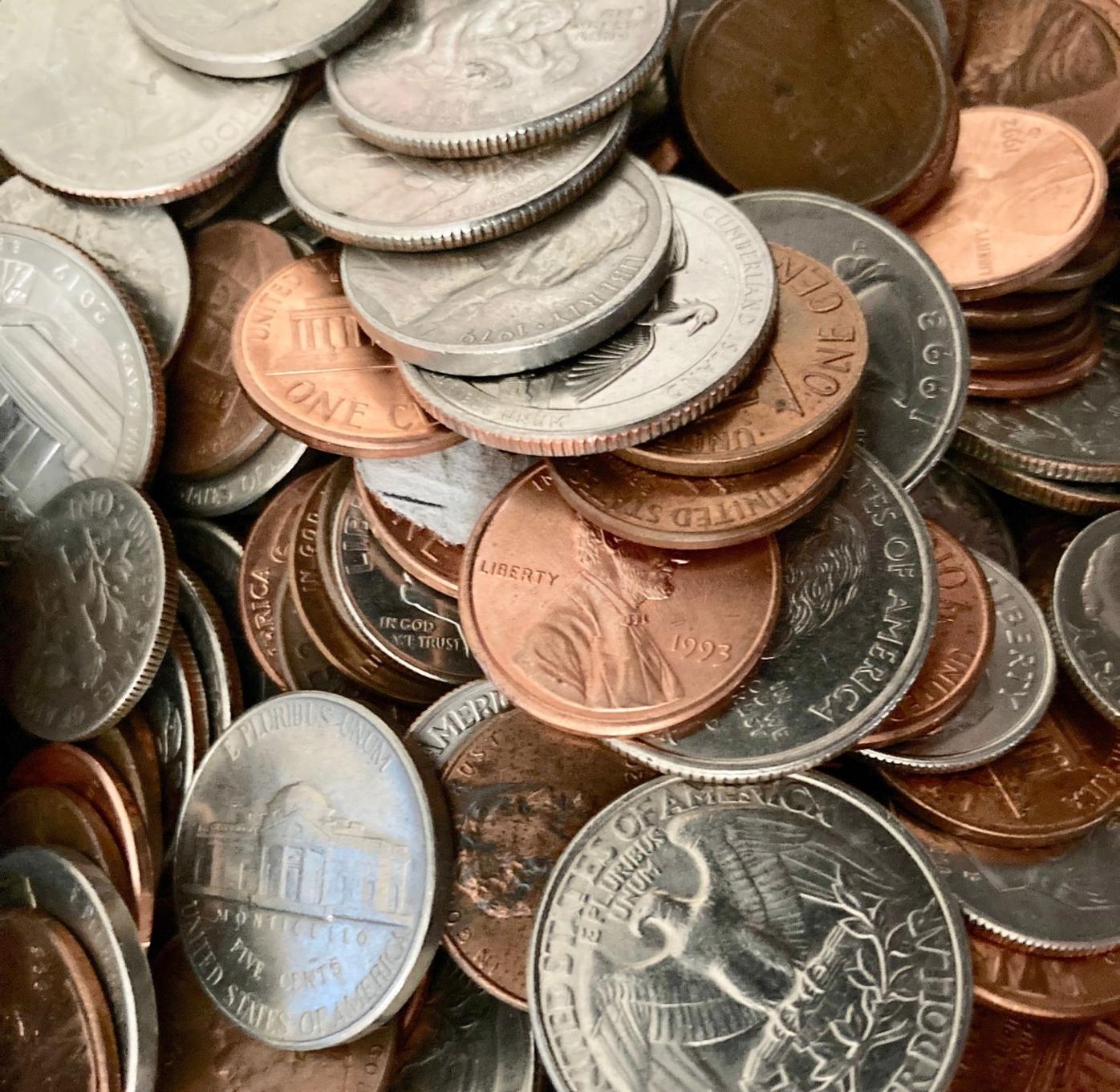 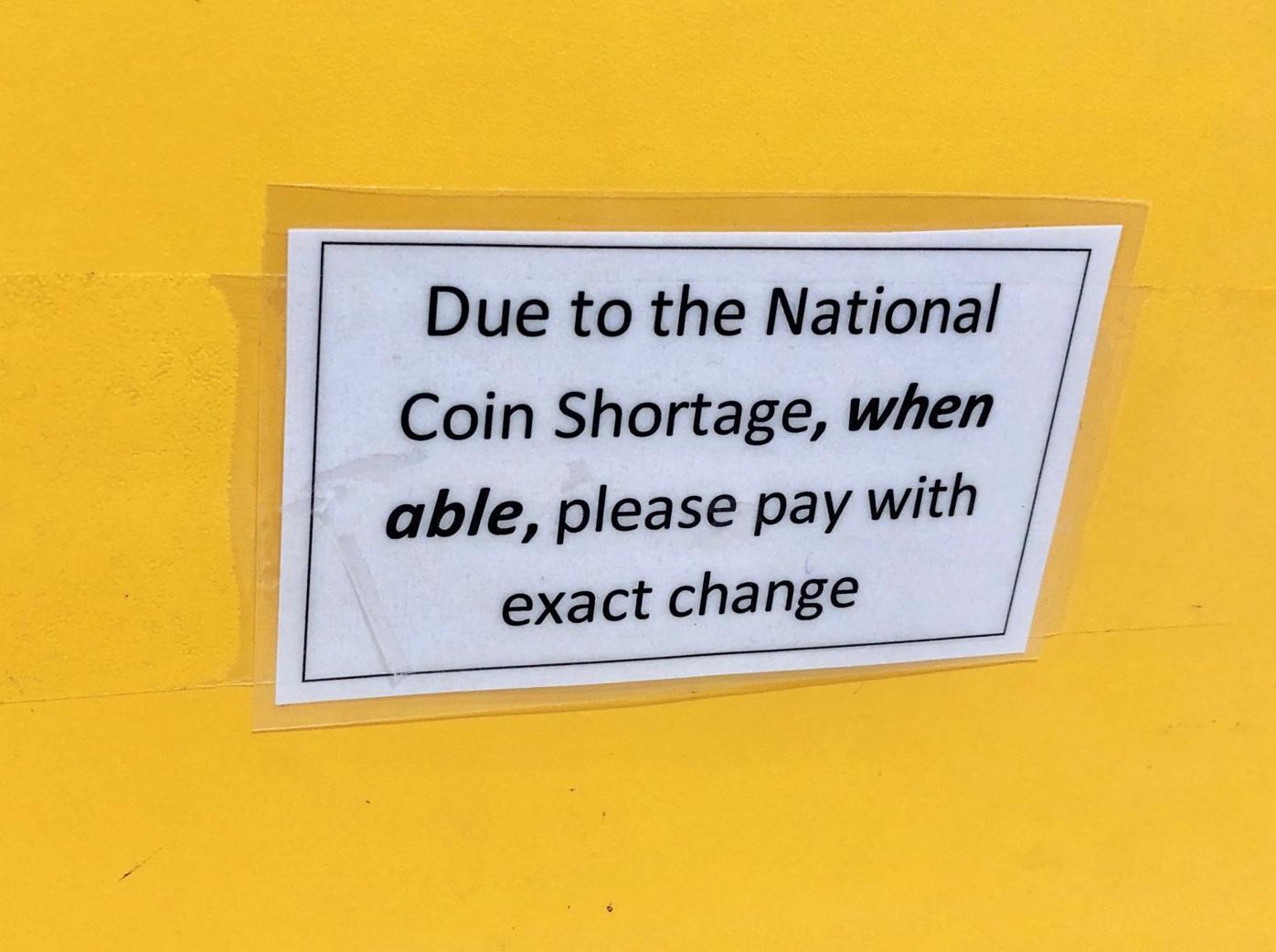 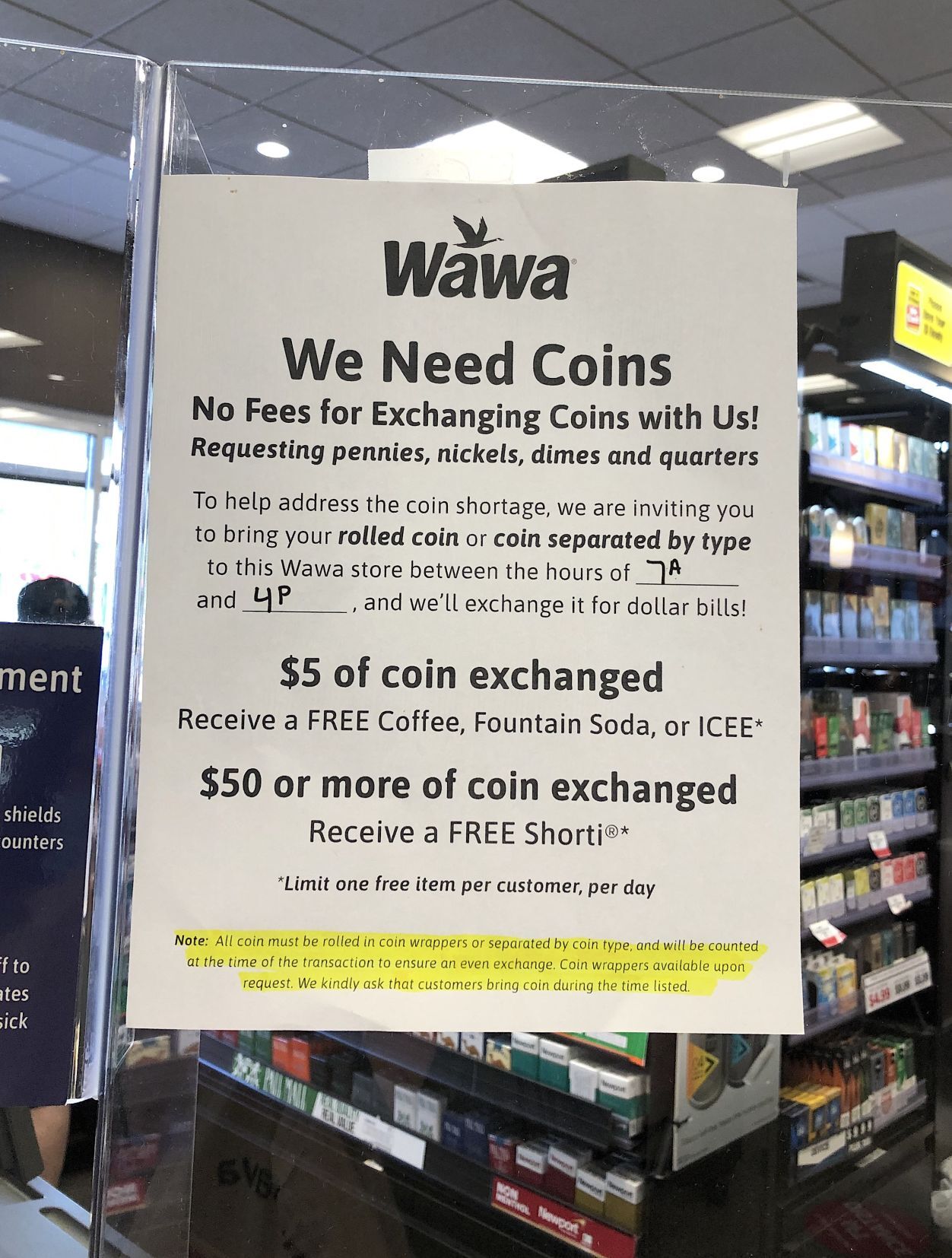 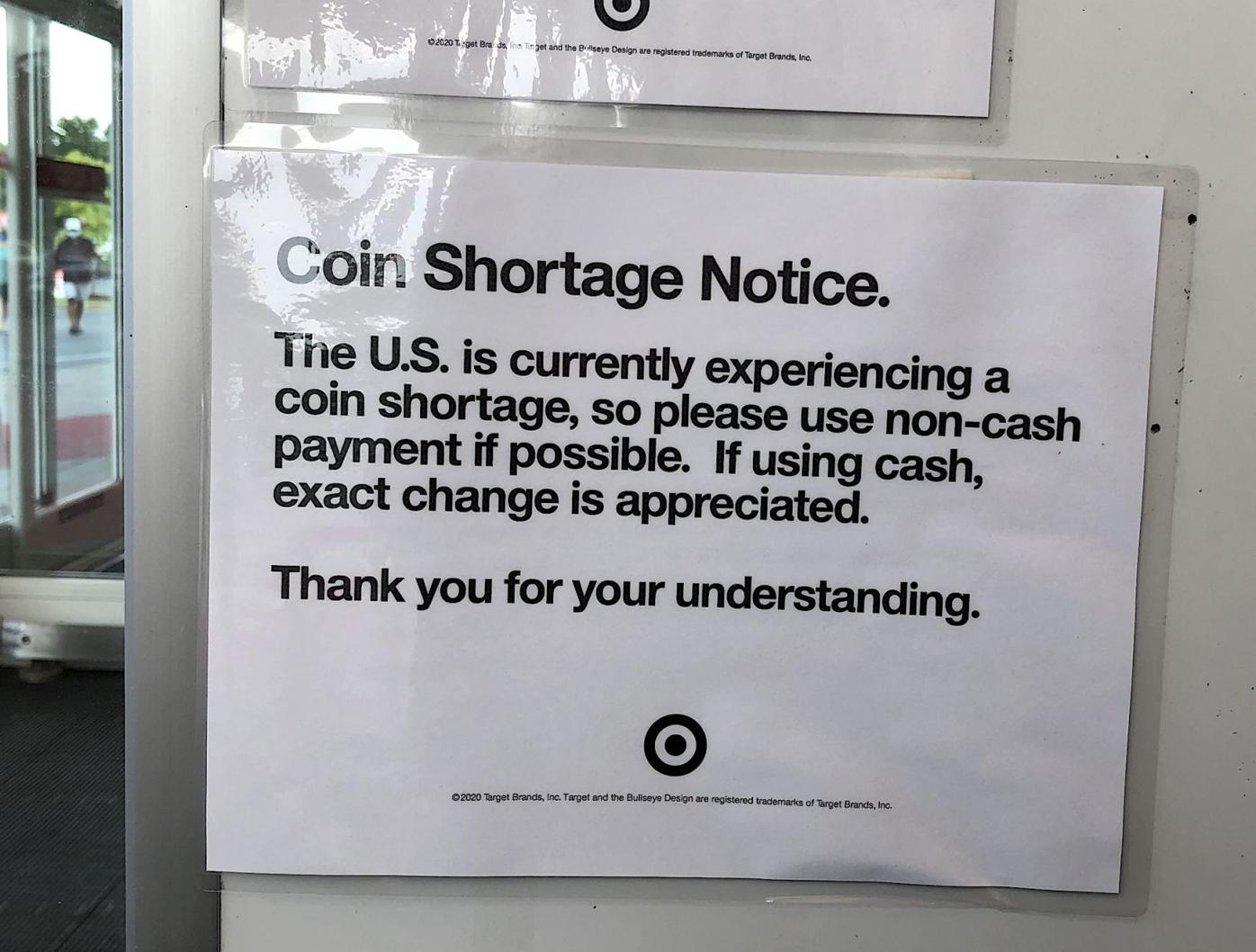 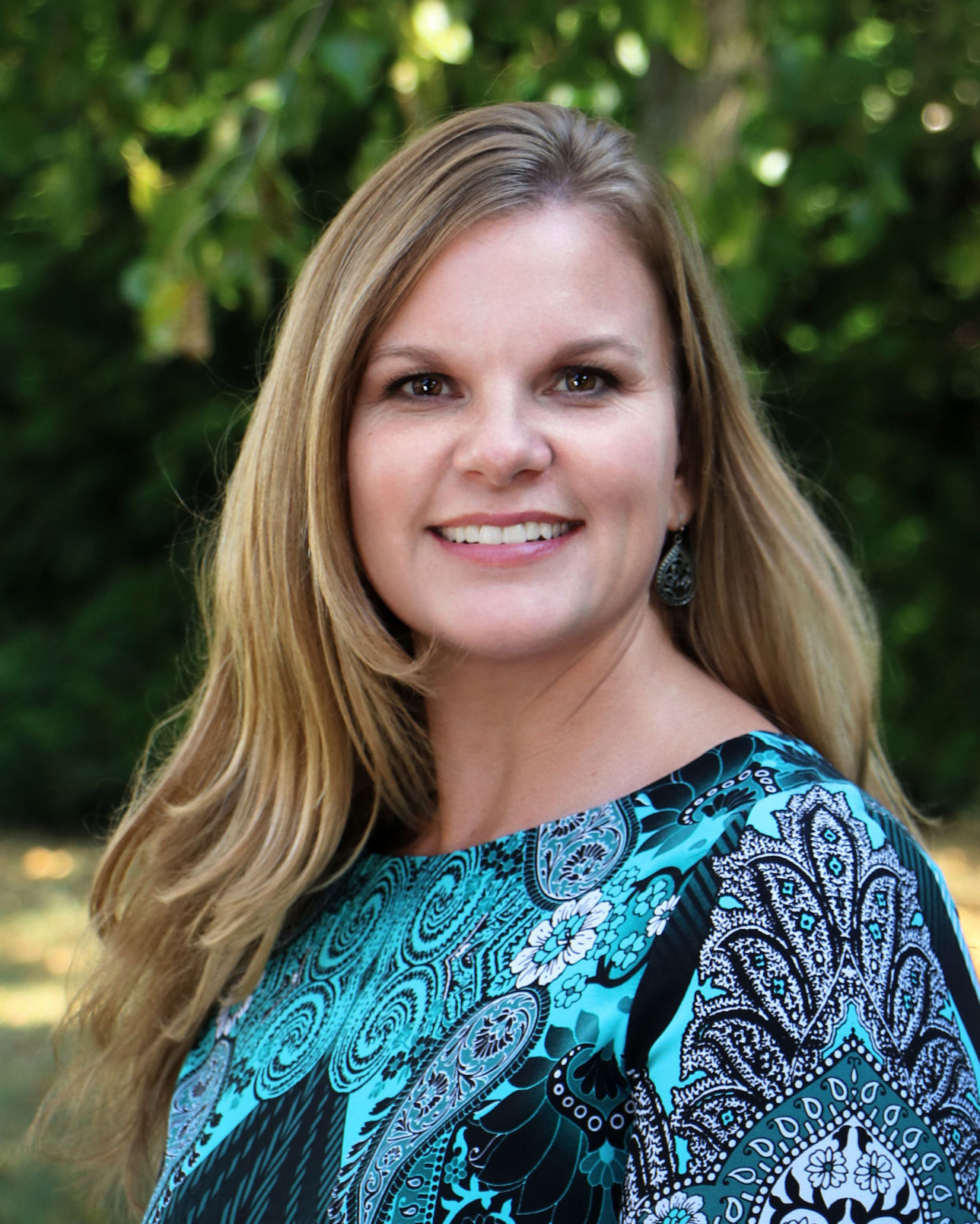 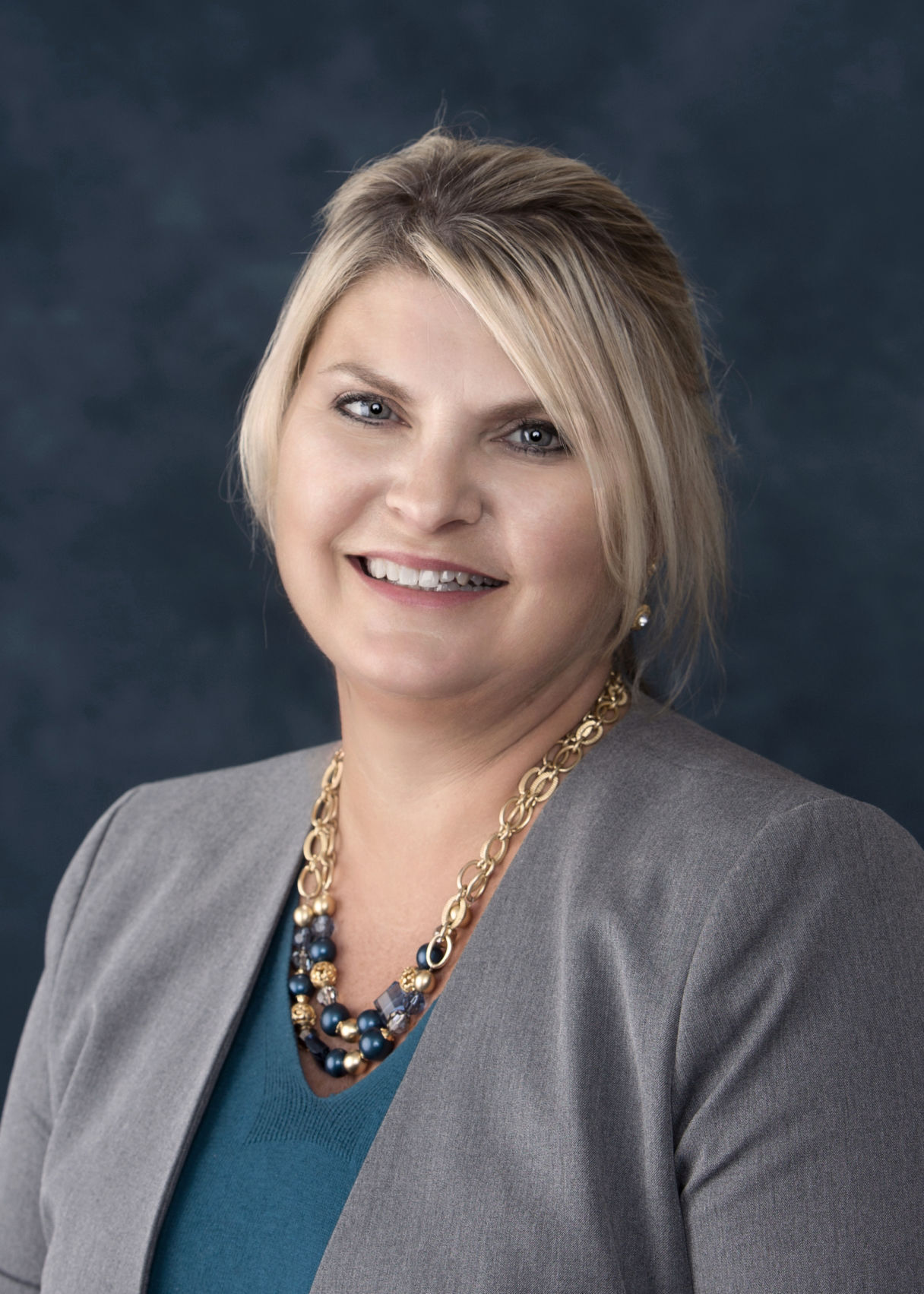 EASTON — The COVID-19 pandemic has impacted so many aspects of society.

The economy has arguably taken the hardest hit since the beginning, and in the last month, the financial impact took a new form: a coin shortage.

Well, not everyone wants to use that terminology.

“It’s not a shortage. It’s a matter of the flow and the distribution,” said Misty Newnam, branch operations officer of Shore United Bank. “There’s plenty of coin. It’s just the distribution has been slowed based on COVID. Arcades and other commercial businesses that generally keep the coin in circulation, that has not happened. So it’s been a bit slow-moving.”

Rather than a shortage, Newnam said, the Federal Reserve System implemented allocation limits on how much coin businesses and institutions can order. She said the U.S. Mint and the Federal Reserve have plenty of coins, and the problem is with the amount in circulation, not what’s being produced.

The limits were instituted as a proactive measure, to prevent an actual shortage and ensure circulation catches back up.

Regardless of the phrasing, the circulation issues have created problems for many businesses, both locally and nationally.

Some have signage displayed in the stores alerting customers of the problem, and some have taken to requesting customers to either pay with exact change or with credit or debit cards.

Giant Food in Easton is among those businesses. The grocery store has been dealing with the coin issues for a month. It has signs up near checkout points, and many self-checkout stations are limited to credit or debit payments only.

Juliana Duschel, a Giant manager, asserted everyone is dealing with the problems and that they’re not unique to Giant.

“People come in and ask for change, like normal people that come in weekly that do laundry. Laundromats and stuff like that, or they do certain things that they come in and get change for,” Duschel said. “We can’t give it out to them because we don’t have it.”

Duschel said the store gets information about the coin problems from upper management, and they adjusted. She said they haven’t heard any updates as to how long it will last or when it will change.

But despite the signage and restrictions for self-checkout, exact change or credit or debit card payments aren’t a requirement at Giant.

“We don’t turn (shoppers) away,” Duschel said. “If we have (coins), we do our best to accommodate with it and we’ll fix it the best we can.”

The Wawa is Easton is inviting customers to exchange coins for dollar bills and even offering rewards. Exchanging $5 worth of coins earns a customer a free coffee, fountain soda or Icee; $50 or more earns them a free sandwich.

The root cause of the problem is the COVID-19 pandemic. As many people have quarantined and avoided public spaces during the crisis, those people are generally spending less cash and coins — either spending money via credit or debit card, or withholding spending altogether.

Per information from the newly formed U.S. Coin Task Force sent to Shore United, $48 billion in coin is already in circulation, and much of it is sitting in American households. The problems would be solved if even a fraction of that coin was put back into circulation.

“A lot of people save it for vacations and such, which people haven’t been doing, so it’s all sitting,” Newnam said. “So we can all work together to do our part to get it in circulation.”

Duschel isn’t alone in not knowing how long the problems will persist. Newnam said the circulation issues, which began on June 15 from the bank’s perspective, are already trending in the right direction. She said the limits that were put in place in June have already been loosened because there’s been improvement.

But the issues won’t be fully resolved without more people putting their change back into circulation.

“I think there’s things that we can do and everyone can do to get the coin circulating,” said Jennifer Joseph, chief retail banking officer at Shore United Bank. “Many businesses are already doing things to ask for coins, but the public can start spending the coin. They can bring it to banks so that we can get it back in circulation. I think it is a short-term issue, but that’s why we’re trying to be proactive and talk about it. We want people to get their coin out in circulation.”

Newnam and Joseph said Shore United is actively looking to help recirculate coins, and is making transactions for customers and non-customers. Call 1-877-758-1600 to schedule an appointment to drop off coins or for more information.