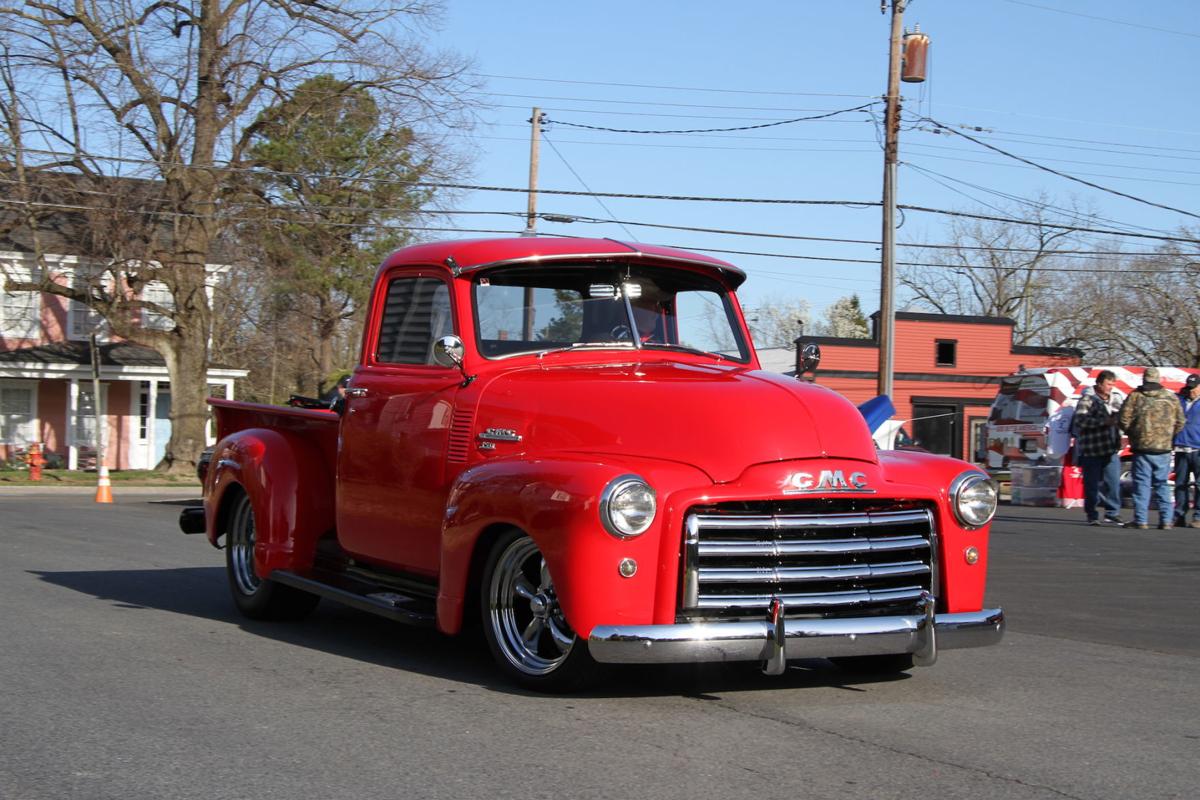 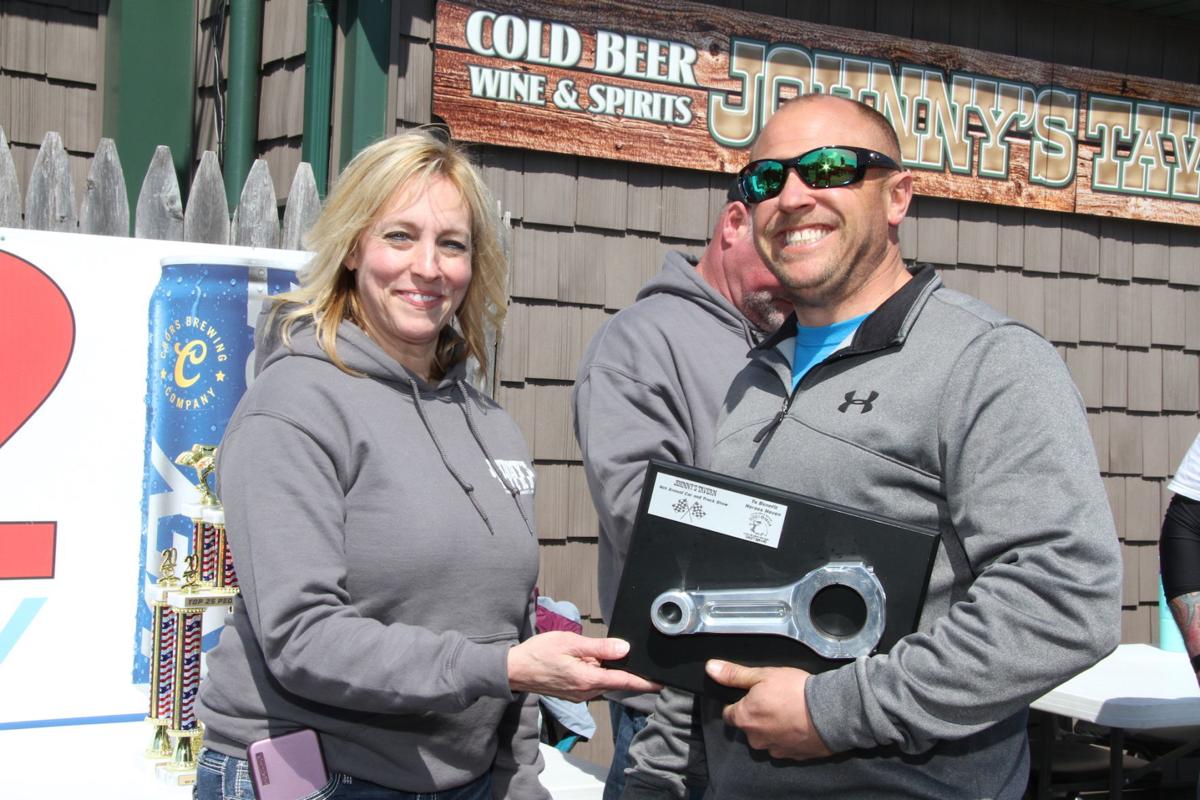 Johnny’s Tavern General Manager Melissa Phillips said the event normally attracts around 130 vehicles, all parking on the lot of the bar. Throughout the day, guests will be able to bid on silent auction items, door prizes and more.

Also on display will be a 1967 Camaro QuickSilver 410, driven by Barefoot Ronnie Pace.

There also will be a food truck parked at the bar, due to the influx of customers.

“We have a live DJ for the day and we have different categories (entrants) can win in,” Phillips said.

Some new categories for vehicles also will be featured this year, including best Rat Rod, best Work in Progress and more, Phillips said.

“I think there’s going to be a best original, too,” Phillips said. “Just like a car from 1952 that has been kept clean and restored, like nothing placed on the vehicle.”

Phillips said Wroten’s father was a veteran and had gotten involved with the group through their member’s patronage. Phillips said the restaurant works to support wounded veterans because it was important.

“It’s for the obvious, just taking care of the people who took care of us,” Phillips said. “They’re just a really great group to work for and work with.”