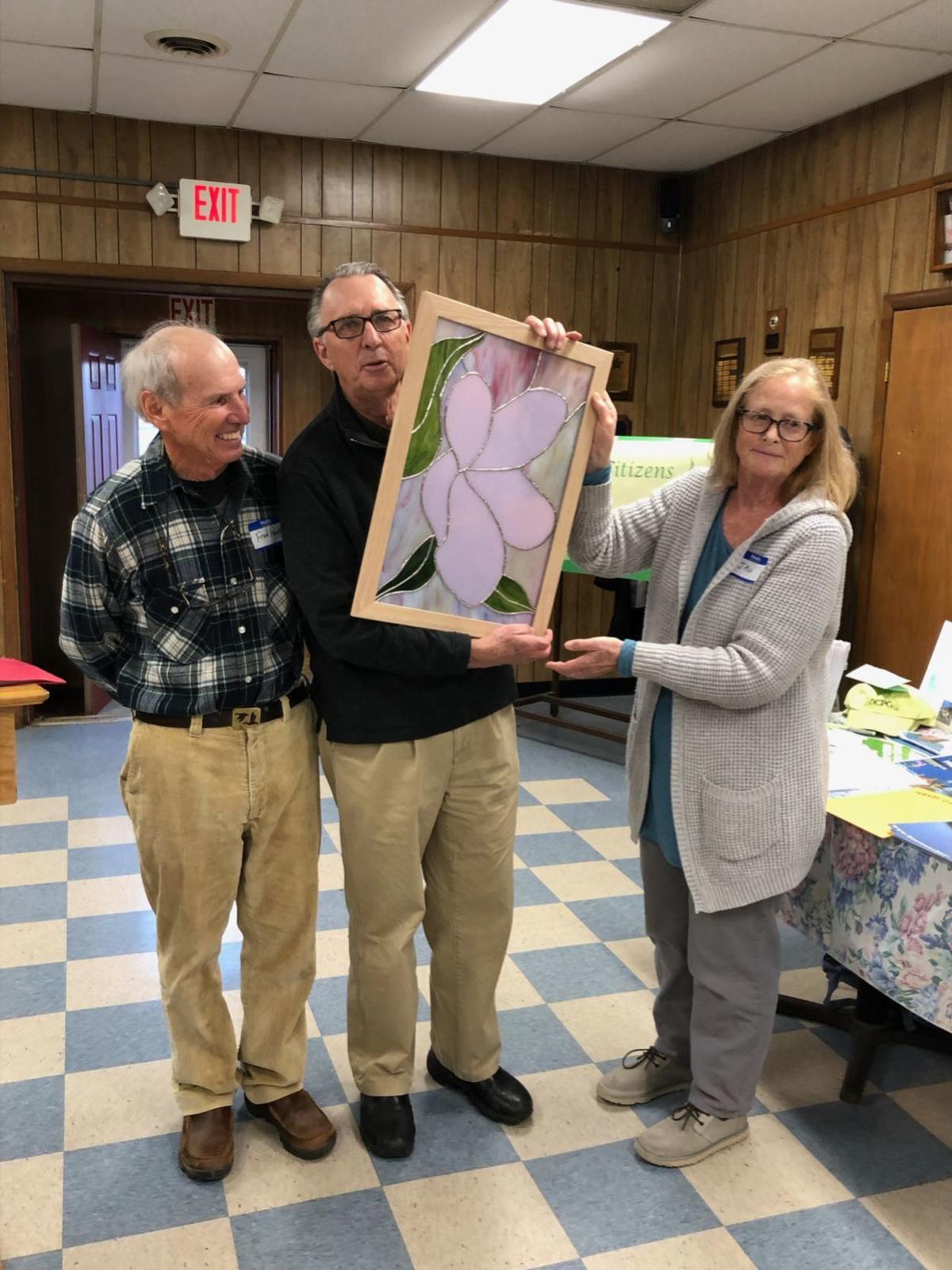 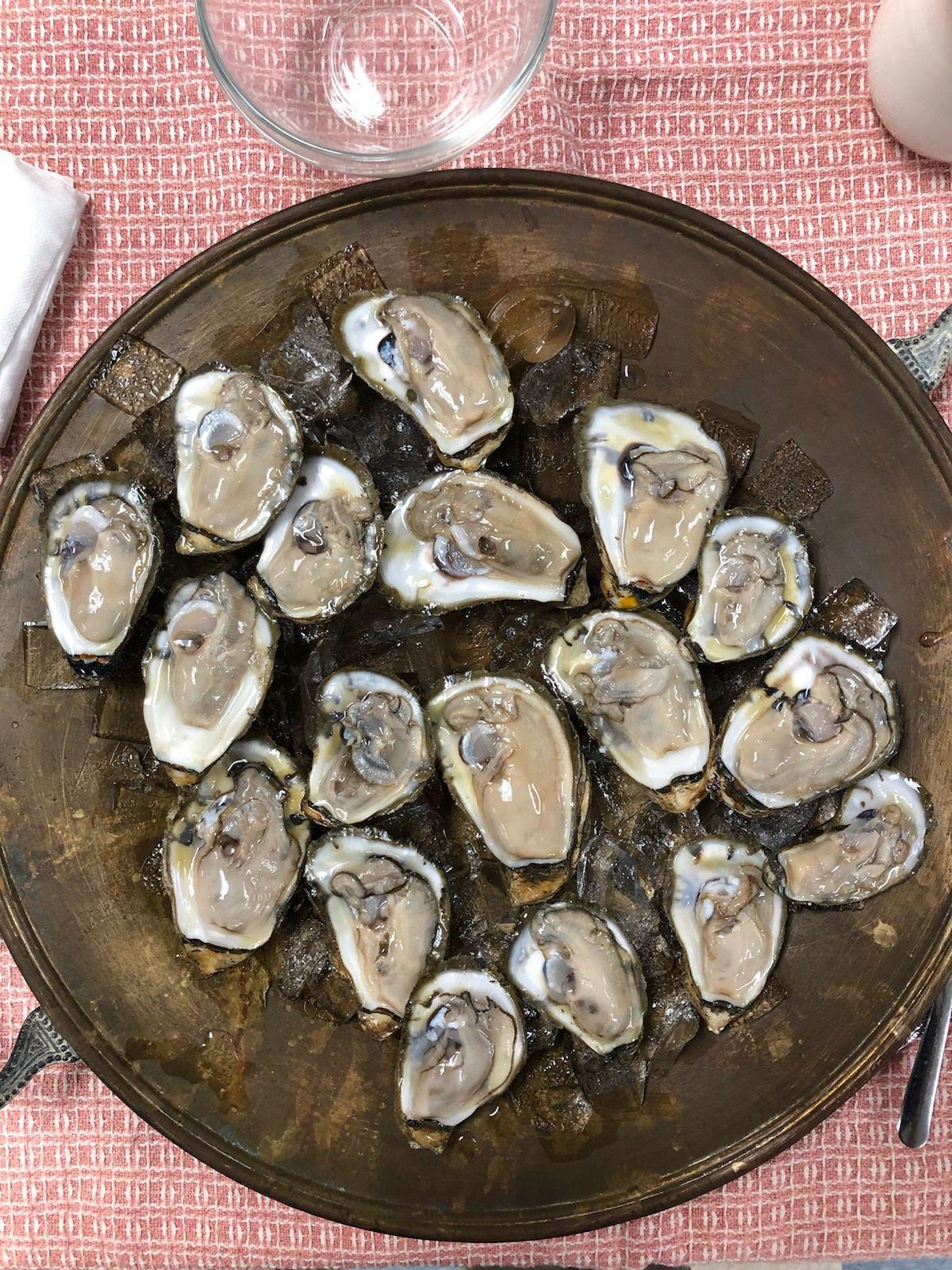 Oysters are served during the Dorchester Citizens for Planned Growth annual meeting. 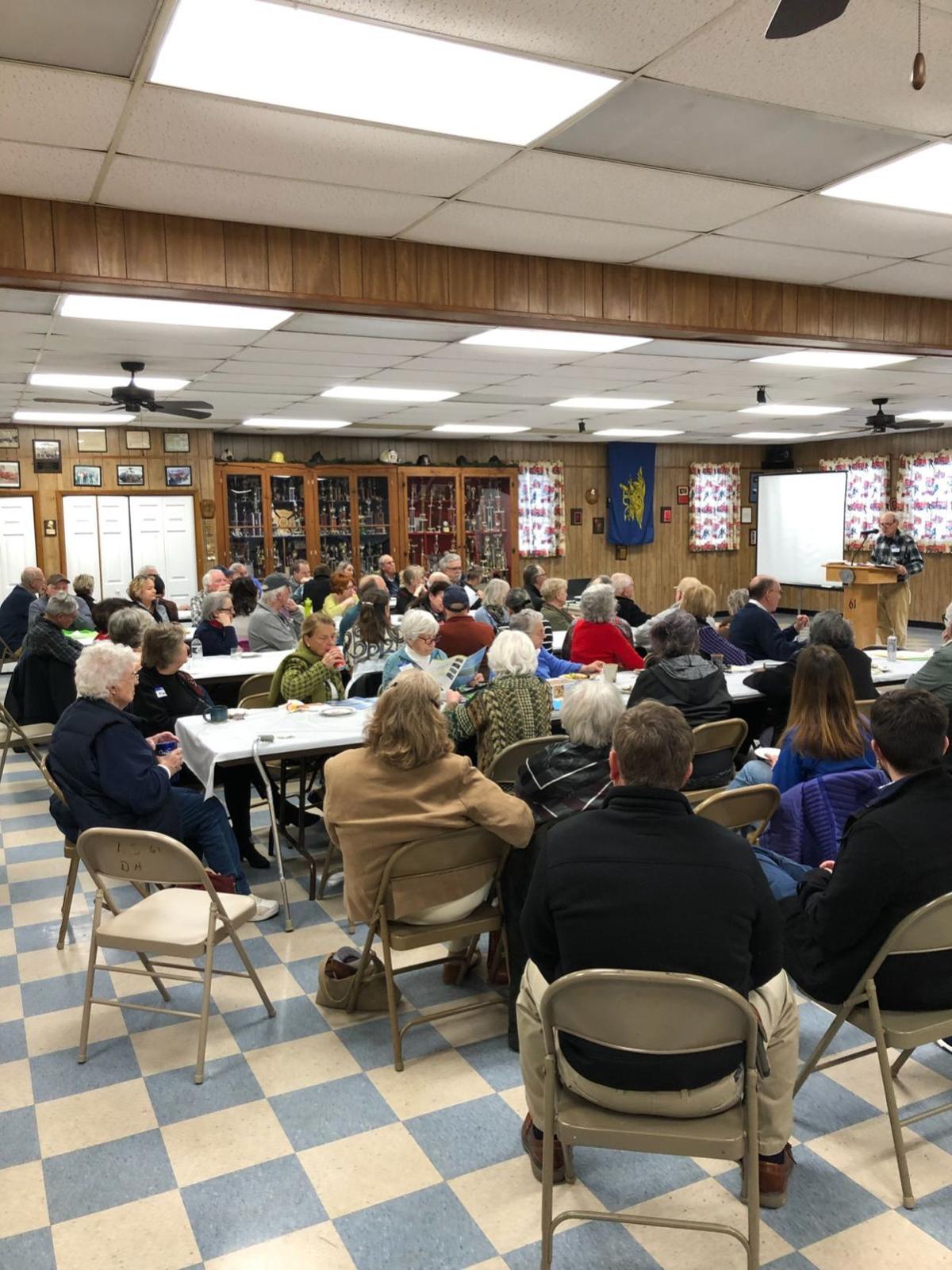 A crowd of about 30 people listen to President Fred Pomeroy give opening remarks at the DCPG annual meeting. 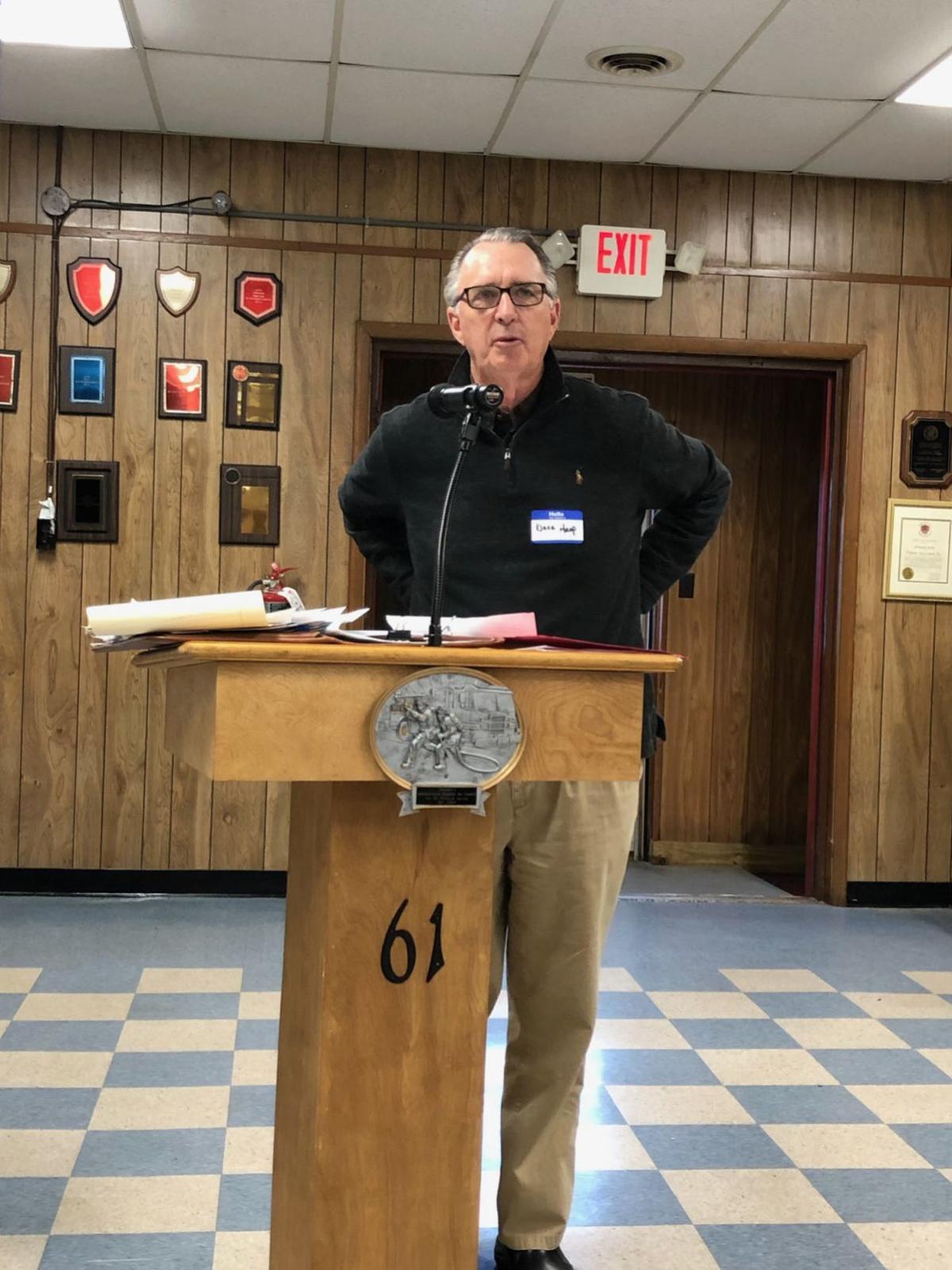 Oysters are served during the Dorchester Citizens for Planned Growth annual meeting.

A crowd of about 30 people listen to President Fred Pomeroy give opening remarks at the DCPG annual meeting.

Following the award presentation, the audience was treated to a 14 minute showing of Harp’s new filmed called Nassawango Legacy which combines historic and current photography of families canoeing among the bald cypress trees lining the Nassawango Creek.

Five years ago, Harp and co-producers Sandy Cannon-Brown and Tom Horton started making films together that included Beautiful Swimmers Revisited in 2015, High Tide in Dorchester in 2018, An Island Out of Time in 2019 and Nassawango Legacy that premiered at the Dorchester Citizens for Planned Growth event.

“I’m honored because this is a group that is very connected to Dorchester County and to the quality of life,” Harp said. “It is nice to see your work being acknowledged by so many people.”

Harp also wrote four books including Water’s Way: Life Along the Chesapeake, a book of photographs with essays by Tom Horton that was published by Elliott and Clark in 1992 and released in paperback by Johns Hopkins University Press in the spring of 2000.

He then went on to produced another book of photographs about journeys by canoe, kayak, and skiff into a Chesapeake Bay wetland called The Great Marsh: An Intimate Journey into a Chesapeake Wetland, that was also published by John Hopkins in 2002.

His most recent publications with Horton are two books about the Chesapeake called The Nanticoke: Portrait of a Chesapeake River in 2008 followed by Choptank Odyssey in 2015.

Fred Pomeroy, president of the Dorchester Citizens for Planned Growth, described how Harp has given so much to their organization over the years.

“He is a tireless supporter of the Dorchester Citizens of Planned Growth and has always provided, at no charge, a signed print of his award winning photos,” Pomeroy said. “It was time for us to give back after all the years of dedication and service he has provided this group.”

Harp’s contribution has seen an a big impact on Dorchester County and will continue to do so into the future. His work has been recognized for over four decades, noted Pomeroy.

“He sees the fragile beauty of the shores and uses his photos to show it to people all over the world,” Pomeroy said. “He appreciates the beauty and is always able to capture.”

In his acceptance speech, Harp recounted his time at the Baltimore Sun and how his friendship with fellow columnist Tom Horton propelled him to many future projects.

During the award presentation, Harp was given a stained glass rendering of the wild Marsh Mallows which can be seen blooming in late summer. The piece was created by Dorchester artist Jan Boetgger.

Harp is a 1969 graduate from Ohio University and spent nearly a decade at the Baltimore Sun as a photographer because starting his own editorial photography business in Cambridge in 1990.

Since then, he has contributed to several publications such as Autobahn, Natural History, Smithsonian and Coastal Living magazines.

Harp described the philosophical way he goes about his work each and every day.

“Community is no more vibrant nor more interdependent than on the edge of where land and water meet, and where culture and place conspire to form the very essence the Chesapeake Bay,” Harp said. “From the human communities that have evolved around crabs and oysters and fish, to the complex web of life in Bay’s salt and freshwater marshes, I try to emphasize the beauty of that watery would but also what we will lose if we don’t pay attention to the natural systems that sustain it.”

Nassawango Legacy is set to premiere at the Environmental Film Festival in March in Washington D.C. and is also slated to be featured during Chesapeake Bay Week on Maryland Public Television in April.