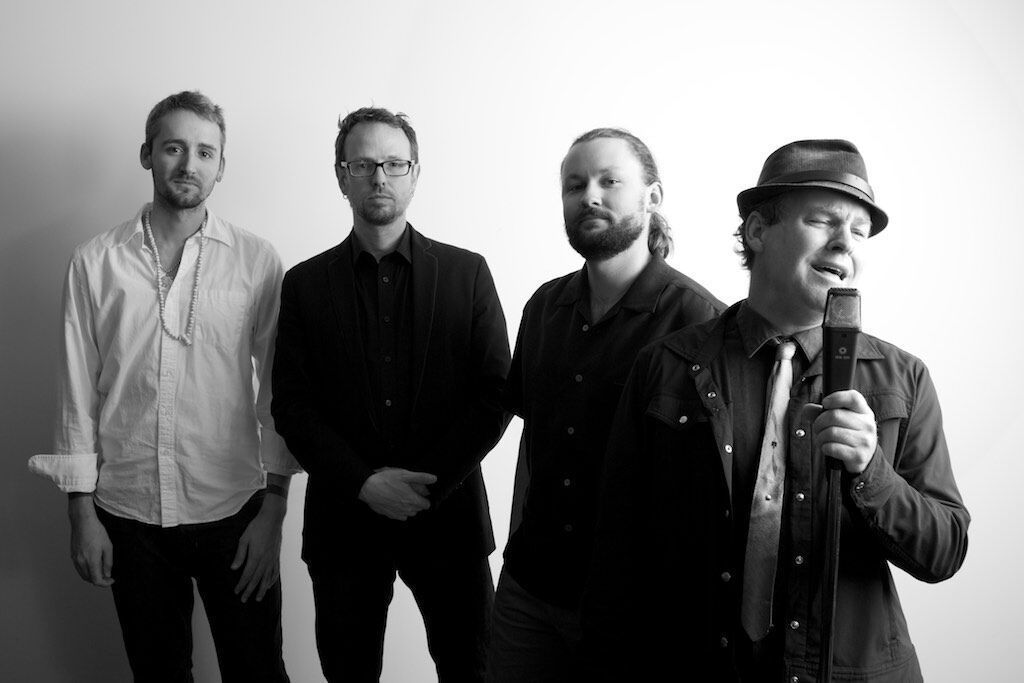 Hoppie Vaughan and the Ministers of Soul will perform Saturday, Sept. 21, at the GrooveFEST Down Music Festival in Cambridge. 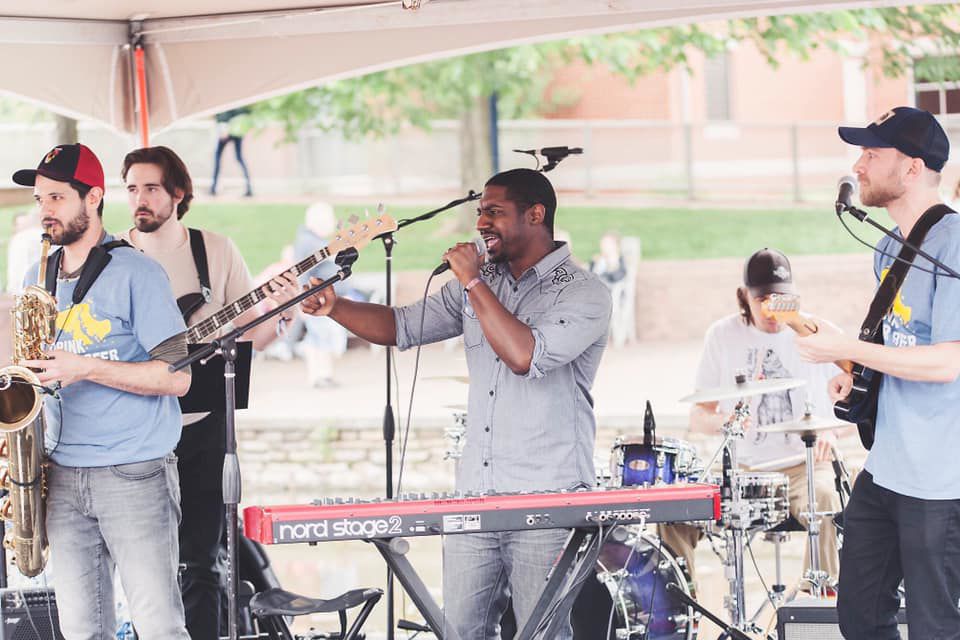 SoulTET is scheduled to perform at the GrooveFEST Downtown Music Festival in downtown Cambridge Saturday, Sept. 21.

Hoppie Vaughan and the Ministers of Soul will perform Saturday, Sept. 21, at the GrooveFEST Down Music Festival in Cambridge.

SoulTET is scheduled to perform at the GrooveFEST Downtown Music Festival in downtown Cambridge Saturday, Sept. 21.

The festival, organized by the Downtown Cambridge organization, is moving to the corner of Race and Cedar streets, with performances beginning at noon. Performances are scheduled to last until 6 p.m. and feature a number of bands from across the region, including Hoppie Vaughan and the Ministers of Soul, Uphill Swampland Blues and SoulTET. Local favorites The Evolution Band also are scheduled to perform, as well as the Cambridge-South Dorchester High School Jazz Band.

The festival pays homage to the musical roots of the city, known as “Groove City’ a nickname that was born from local DJ’s that helped give the city’s its name. Cambridge has been a destination for top musical performers dating back the the Jazz and Blues era which touring acts like Ella Fitzgerald, and Ray Charles performed as a part of the “chitlin circuit” on Pine Street.

In the early 2000s the Groove City Jazz and Blues Festival played host to regional performing artists and helped profile the musical heritage of the community. GrooveFEST channels that community and musical “vibe” by inviting all to come and enjoy great music in downtown Cambridge.

Hoppie Vaughan and the Ministers of Soul headline the festival as a rhythm and blue-eyed soul group from Roanoke, Va. Hoppie Vaughan’s inspiration and influence has been a major catalyst for the growth of Roanoke’s live music scene which is getting bigger and better every year. In April 2018, Hoppie and the Ministers of Soul opened for the James Hunter Six at the Harvester Performance Center in Rocky Mount, Va..

He also has performed or appeared with Delbert McClinton, Rod Price of Foghat, Mac Gayden, Tommy Two Tone, Jimmy Hall of Wet Willie, Ronnie Milsap, Wayne Perkins, Tommy Castro, Tab Benoit, John Mayall, Sonia Data, Goose Creek Symphony, Gatemouth Brown, Miranda Louise, and The Kentucky Headhunters, among others. When he and Tommy Castro shared the lineup on the 26th Legendary Rhythm and Blues Cruise in 2016, Castro remarked, “That finger pickin’ thing you got goin’ on is great. Keep doin’ that!” As Hoppie’s intricate, scorching guitar licks continue to garner him as many accolades as his superb, heartfelt vocals, Castro’s observation was on point.

Uphill plays Carolina blues straight out of the Swampland. With a mix of original blues and revitalizing versions of lost classics from Chicago to the Delta, Uphill has brought their own Carolina tang to the table since 2005.

The festival will feature food, beer and vendors. The event is free admission to the public. Organizers encourage attendees to bring a blanket or lawn chair. The event is possible because of the support of sponsors such as G&G Distributors, Shore Craft Beer, Delmarva Public Radio, The Holiday Inn Express in Cambridge and others.

More information about the event, vendors, and schedule is available at www.downtowncambridge.org or call the Downtown Cambridge office at 443-477-0843.