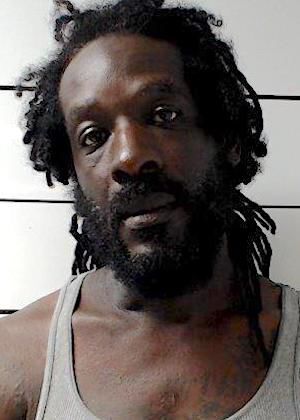 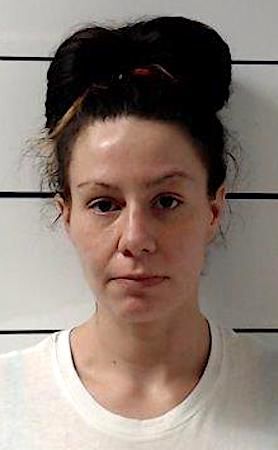 Police learned Briggs was wanted on an outstanding arrest warrant on a second-degree assault charge. He was arrested and held without bond.

Curtis was arrested and charged with various drug violations, along with three violation of probation warrants, police said. She also was held without bond.