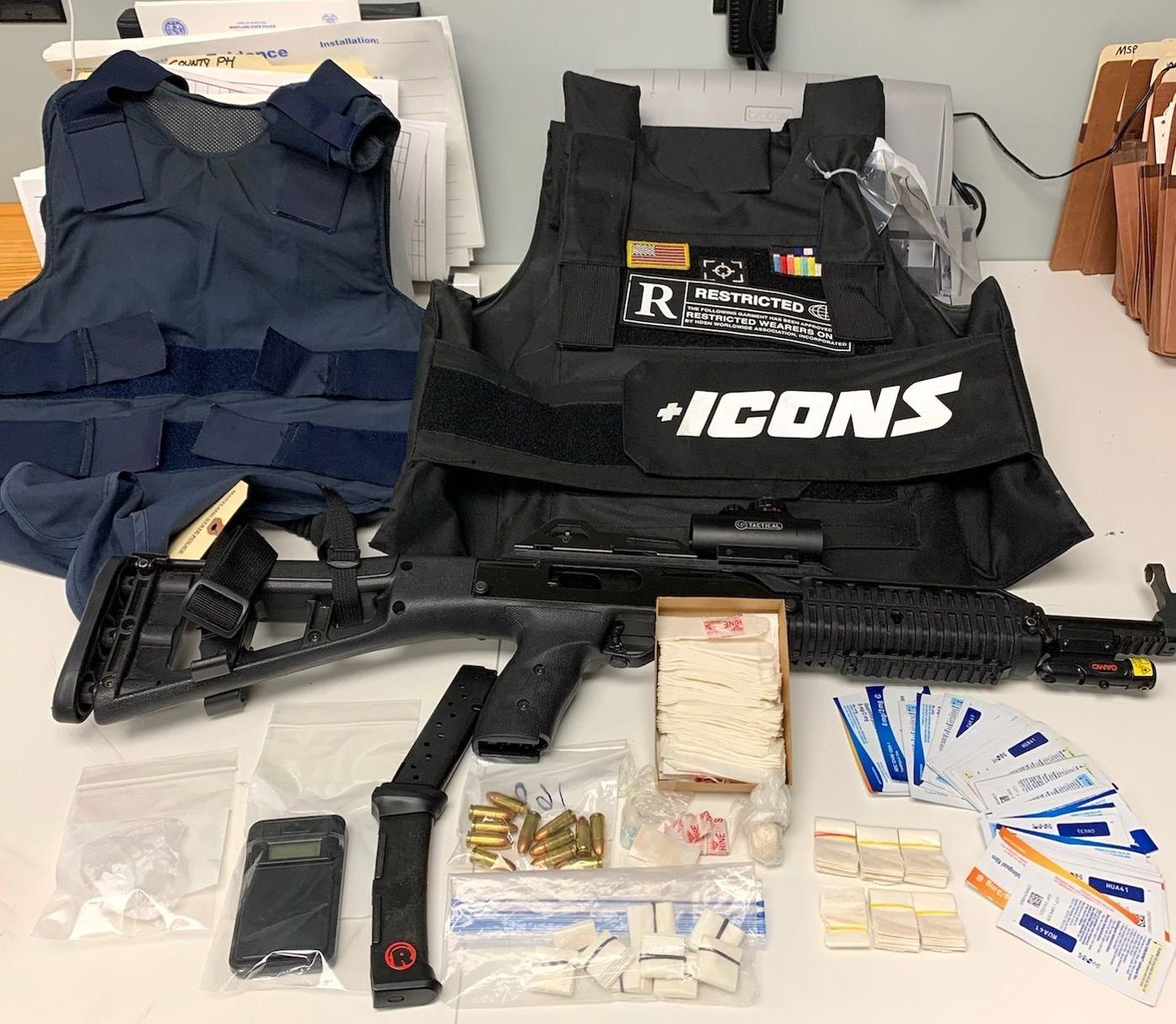 Police seized guns, drugs and body armor from an apartment on Greenwood Avenue in June. 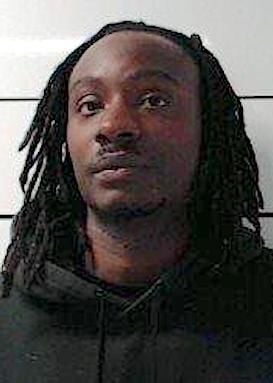 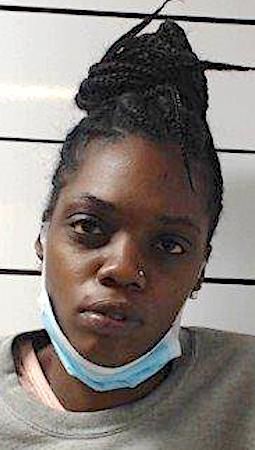 CAMBRIDGE — A Cambridge man and woman were arrested on Monday, Aug. 17, and face charges after a drug task force raid in June on their residence yielded narcotics, paraphernalia, a gun and bulletproof body armor, according to Dorchester County Sheriff’s Office.

Warrants for the arrest of Thomas and Turner were issued after a June 23 raid on their Greenwood Avenue apartment by members of the Dorchester County Narcotics Task Force.

In the June raid, neither Thomas nor Turner were home, but the search resulted in the seizure of .8 grams of cocaine, 47.3 grams of heroin-fentanyl mix, 38.6 grams of an unknown substance, 51 Suboxone strips, 6 Oxycodone pills and a 9 mm semi-automatic pistol loaded with 12 rounds, police said. Investigators also discovered several items of drug paraphernalia along with a set of body armor with trauma plates.

Both are being held without bond in the Dorchester County Detention Center. Each has a preliminary hearing set for Sept. 14 in Dorchester District Court.

The task force is a federal High Intensity Drug Trafficking Area initiative and is also partially funded through Maryland Criminal Intelligence Network funds which are provided the Governor’s Office of Crime Control and Prevention.