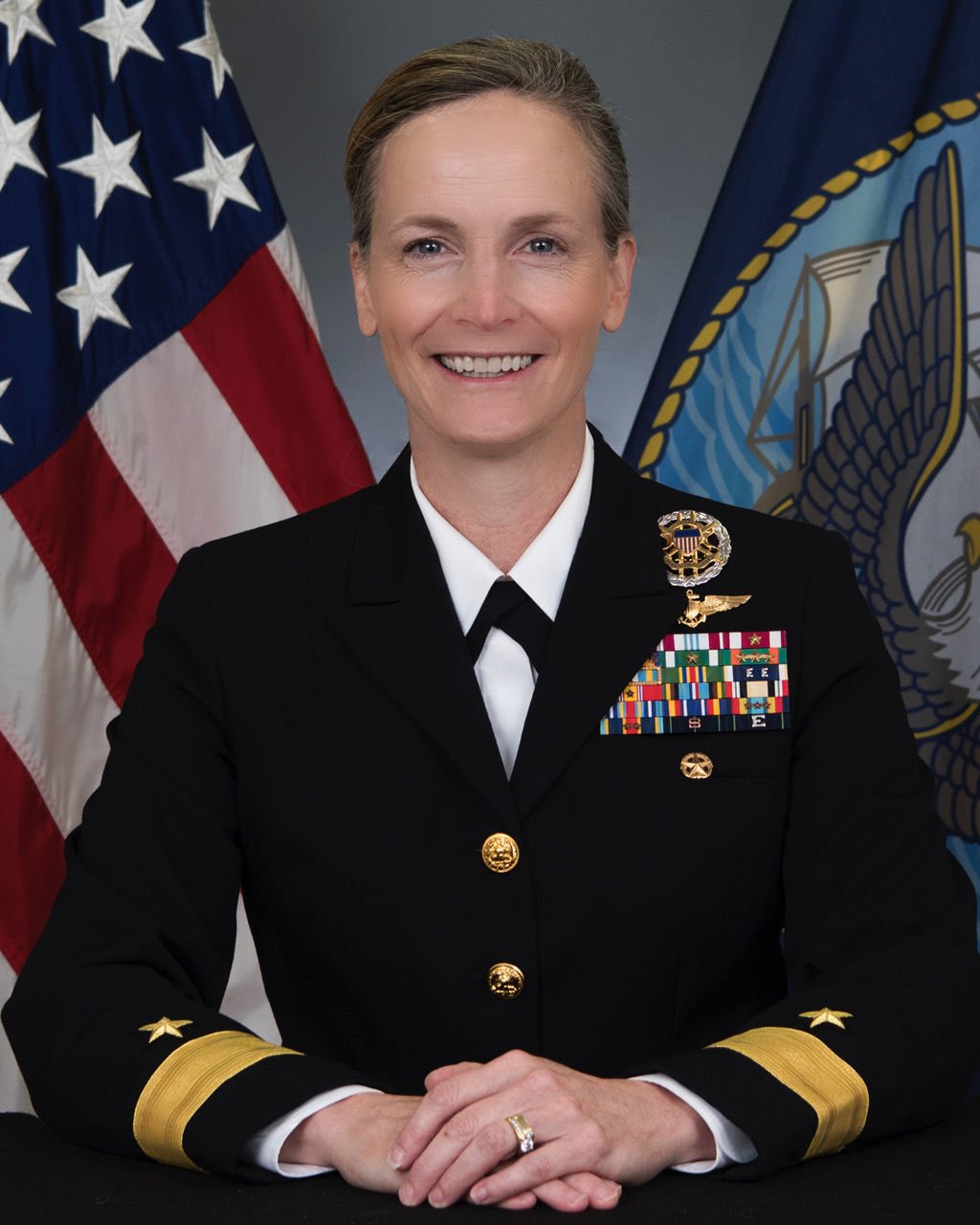 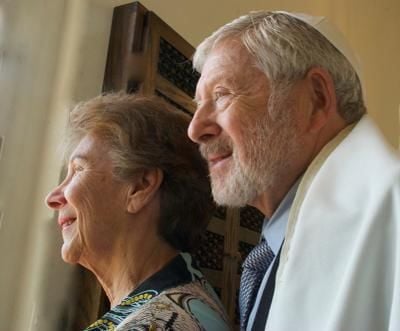 EASTON — The Chesapeake Film Festival will honor four Eastern Shore residents who personify the spirit and accomplishments of the heroes in three films in the 2019 festival in October.

They join four previously announced filmmakers as 2019 Festival Heroes. The awards will be presented Saturday, Aug. 3, at the Chesapeake Film Festival Gala at the Talbot Country Club.

Rear Adm. Sara Joyner of Hoopers Island represents the courage and commitment of the airmen in “The Cold Blue” who flew bombing missions over Germany in 1943. The executive producer of “The Cold Blue,” Catherine Wyler, also will be honored at the gala. The film, directed by Erik Nelson, is constructed with digitally enhanced footage captured by Catherine Wyler’s father, legendary director William Wyler, who flew missions with the airmen on the B-17 bomber, the Memphis Belle. “The Cold Blue” succeeds “The Memphis Belle”, a feature film Catherine Wyler produced for Warner Bros. in 1990 based on her father’s wartime documentary of the same name.

Joyner established her place in naval history as the first woman to command a Strike Fighter Squadron and as the first female commander of a carrier air wing. Since then, she has held numerous other leadership positions in the Navy, including her present position as director for manpower and personnel on the joint staff at the Pentagon.

Lesley and Fred Israel of Easton will be recognized along with filmmaker Aviva Kempner, whose film “The Spy Behind Home Plate” focuses on Moe Berg, a baseball player turned spy during World War II. Kempner, the daughter of a Holocaust survivor, has produced numerous award-winning films with Jewish heroes, including the Peabody Award-winning “The Life and Times of Hank Greenberg,” the first Jewish baseball player in the major leagues.

The Israels were honorary chairmen of the capital campaign for Temple B’Nai Israel and recently received the temple’s first humanitarian award. Lesley Israel, a political consultant, was a national officer of the Anti-defamation League and remains on the board of Save a Child’s Heart, an Israeli-based charity that does open-heart surgery on children from third-world countries. On the Eastern Shore, she chaired the boards of Talbot Humane and the Avalon Foundation. Fred Israel, a retired lawyer, chaired the board of the temple and served on the board of the Chesapeake Bay Maritime Museum.

Paul Berry of Easton, one of Washington, D.C.’s most experienced and respected journalists, shares his award with Holly and Paul Fine. With more than 40 years of experience and the Robert F. Kennedy Journalism Award, the Fines are among the most esteemed producers/directors of TV documentaries. The Easton couple had a long career with Mike Wallace, the subject of a film screening in the 2019 festival.

Paul Fine anchored three newscasts each weekday for WJLA, D.C.’s ABC affiliate, where the Fines worked early in their career. Among his many accomplishments, Paul Fine established two WJLA public service programs, Crime Solvers and Seven on Your Side. He now supports Eastern Shore communities through his affiliations with Talbot Mentors, the YMCA and the Chesapeake Chapter of the National Academy of Arts and Sciences. He was appointed by three governors as a commissioner for Maryland Public Television, most recently by Larry Hogan.

Gala tickets are $125, $60 of which is tax deductible. For more information, visit www.chesapeakefilmfestival.com.