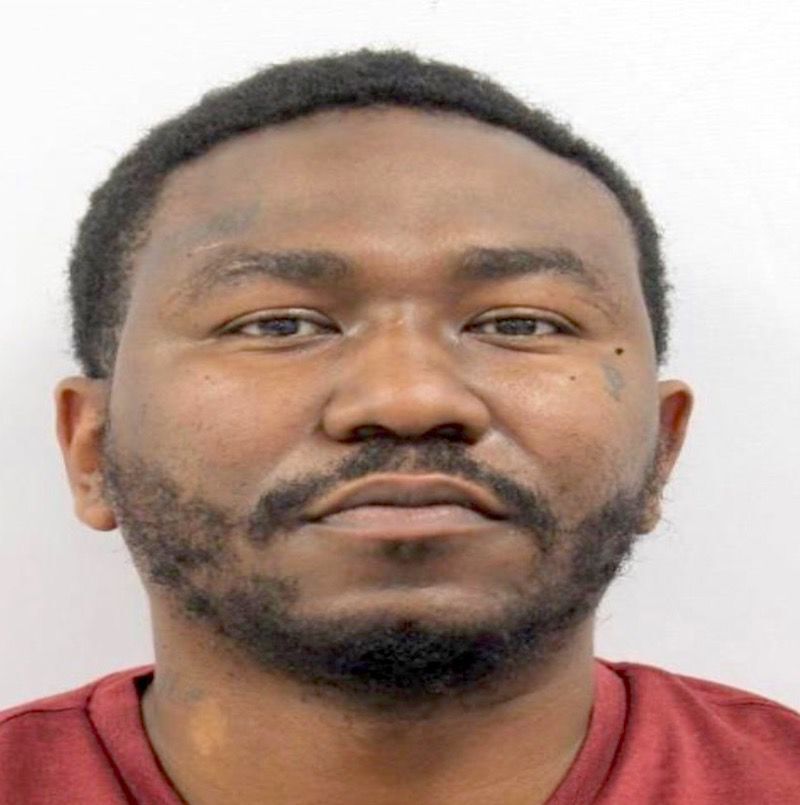 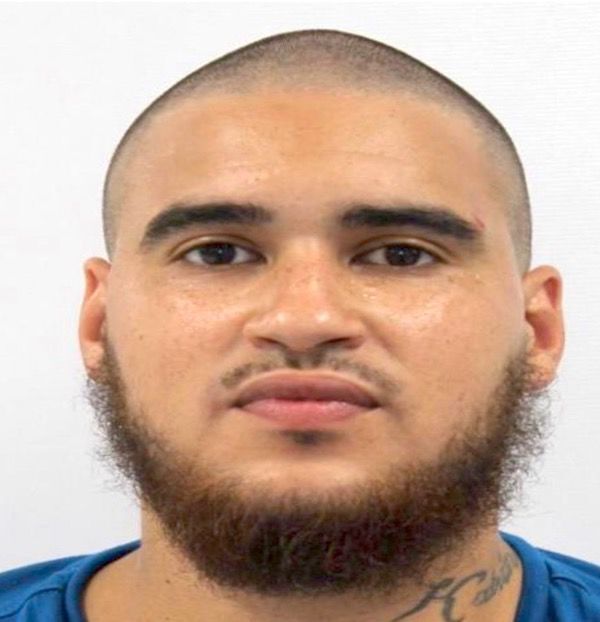 According to police, prompt and bold action by bank personnel combined with a rapid response from officers led to the arrest of two Somerset County men after one of them allegedly gave a note demanding money to a teller at Hebron Savings Bank on Friday afternoon.

Employees at the bank on the 2800 block of Ocean Gateway in Cambridge told police that at about 3:40 p.m, a man entered the bank and was acting in a suspicious manner.

Cambridge Police Department Public Information Officer Capt. Justin Todd said the man walked up to the teller and passed a note that demanded money, and an undisclosed amount of cash was handed over to the suspect, who demanded the note back and fled from the bank.

Cambridge Police put out a description of the vehicle to surrounding agencies after officers were able to quickly access surveillance footage. Bank personnel also placed a GPS locator pack in the envelope given to the suspect, and police were able to determine the vehicle’s direction of travel before losing the device’s signal.

Todd said the vehicle was located near Vienna a short time later, and the driver, 29-year-old William Ward Jr., of Princess Anne, and passenger, 27-year-old Clarence Ward Jr., of Crisfield, were taken into custody without incident.

According to police, Clarence Ward Jr. confessed to being the subject that entered the bank.

“If it was not for the quick thinking of the brave bank employees along with the quick response by officers and allied agencies working together, these two subjects would not have been located as quickly as they were,” Todd said.

He was released on $30,000 unsecured personal bond Oct. 10. A preliminary hearing in the case is set for Oct. 27 in Dorchester County District Court.

He is being held without bond in the Dorchester County Detention Center.