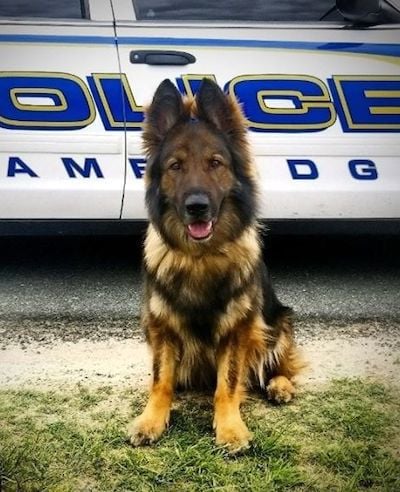 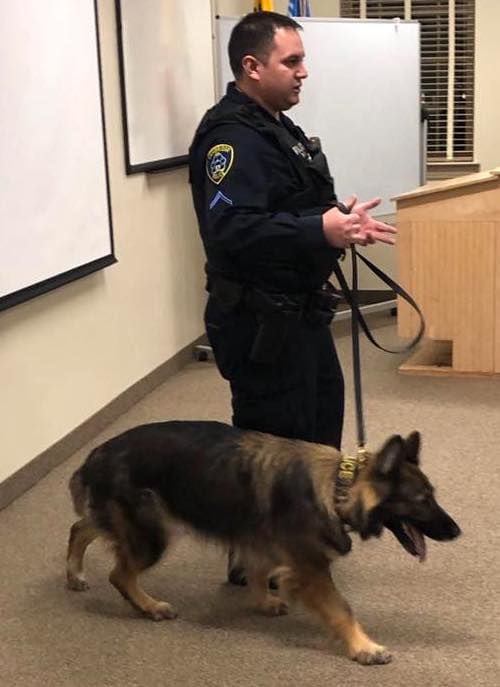 K9 Dani stands with her handler during training. 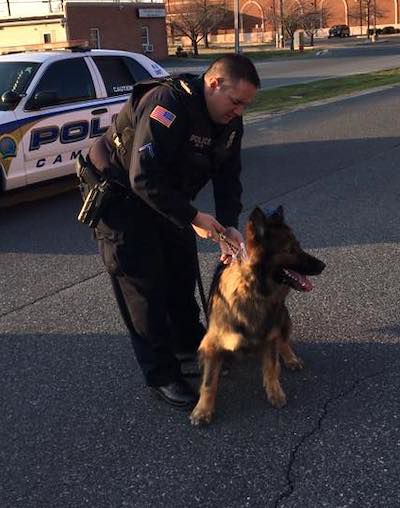 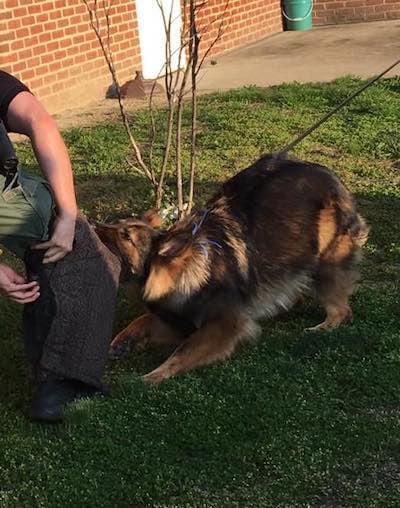 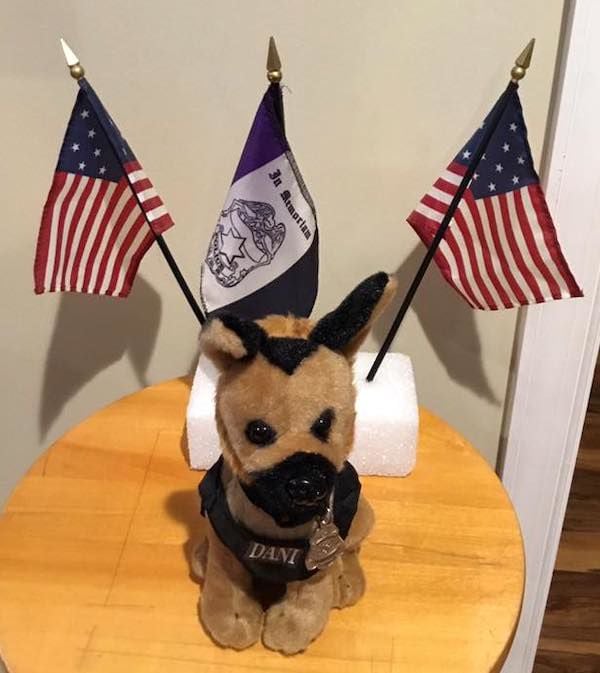 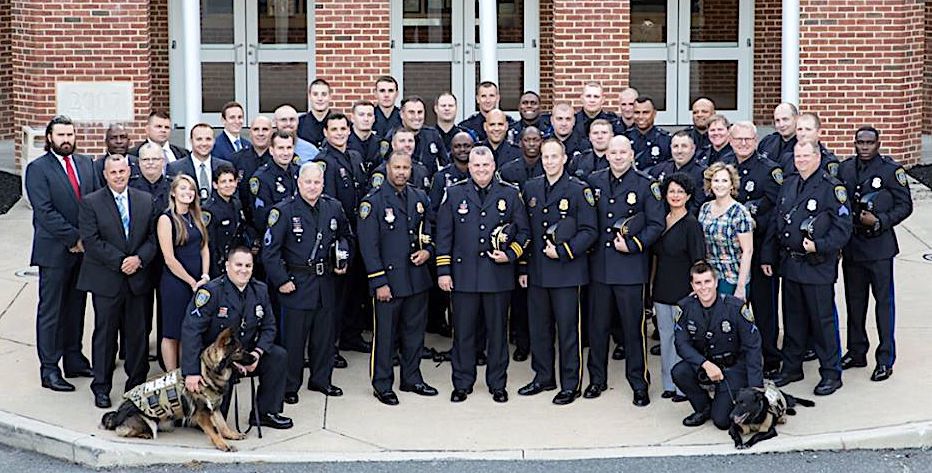 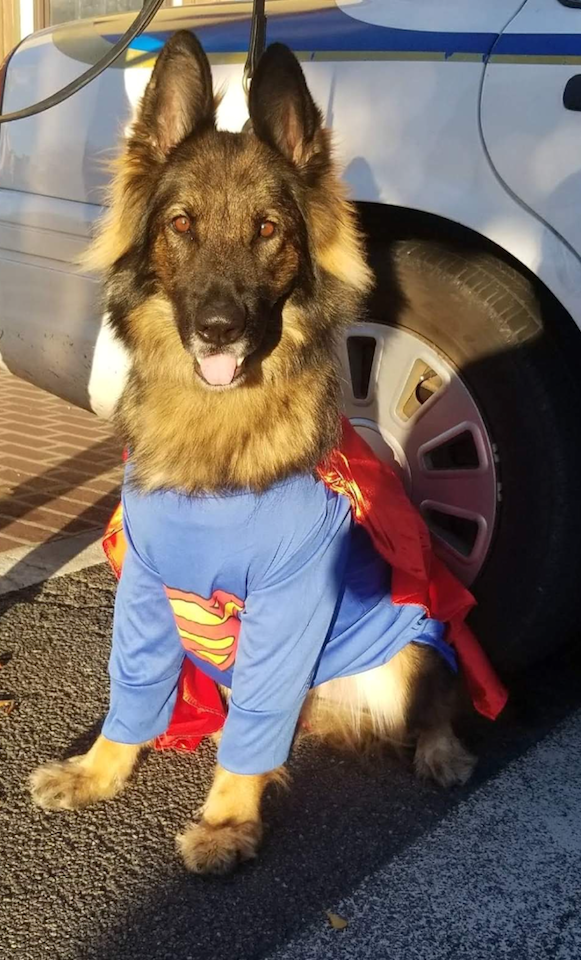 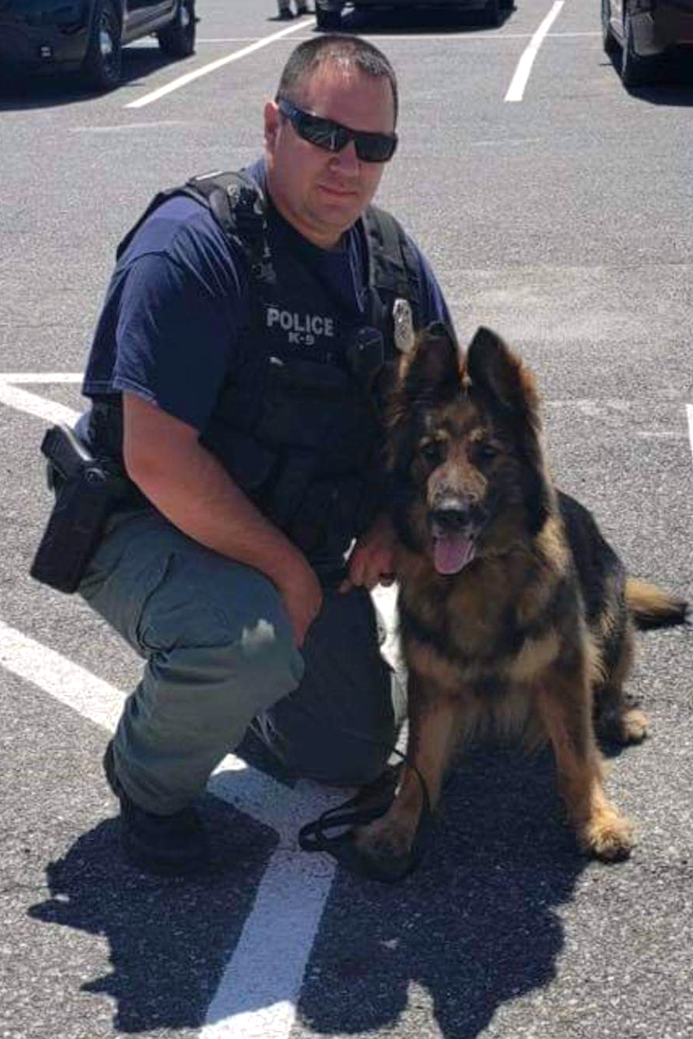 K9 Dani stands with her handler during training.

CAMBRIDGE — K-9 Officer Dani had just turned five in December and had been a part of the Cambridge Police Department since 2017. Tragically, on Feb. 3 K-9 Dani suffered a twist in her intestines that cut off blood flow to vital organs. She was taken to the Choptank Animal Hospital where surgery was attempted — however they were unable to save her, reported Cpt. Justin Todd.

More than just a member of the police force, Dani lived with her partner and handler Pfc. Mark Shayne and his wife. K-9 Dani played a crucial role with the Cambridge Police department and was a member of Shayne’s family as well, said Todd.

The community and surrounding agencies joined together to offer their support to Shayne and the Cambridge Police Department, taking to social media to share their condolences, and sending K-9 Dani off with a farewell befitting any loyal officer — with many units accompanying them in a processional to the Mid Shore Cremation Center in Cambridge.

Said Todd, “The Cambridge Police Department along with Pfc. Mark Shayne and family wishes to thank all officers and surrounding agencies that took the time to respond to the Choptank Animal Hospital and day their goodbyes and to greet the family of K-9 Dani.”

Shayne said he and Dani made three drug arrests on their last day of duty together, and the week before assisted in the arrest of an armed subject. He said his most memorable moment with Dani was tracking a suspect after an armed robbery, as she located the suspect by his scent, recovered the gun used in the crime, and found the victim’s property.

”Dani was a hit at community events because of her gentle personality, but she always knew when it was time to work,” said Shayne, who continued, “I wasn’t supposed to, but anytime Dani recovered a large amount of drugs or a gun, I would get her some chicken nuggets which she loved.”

CAMBRIDGE — Cambridge Police Department received a $10,000 grant from a Maryland charity to purchase and train a new K-9 unit at a presentatio…