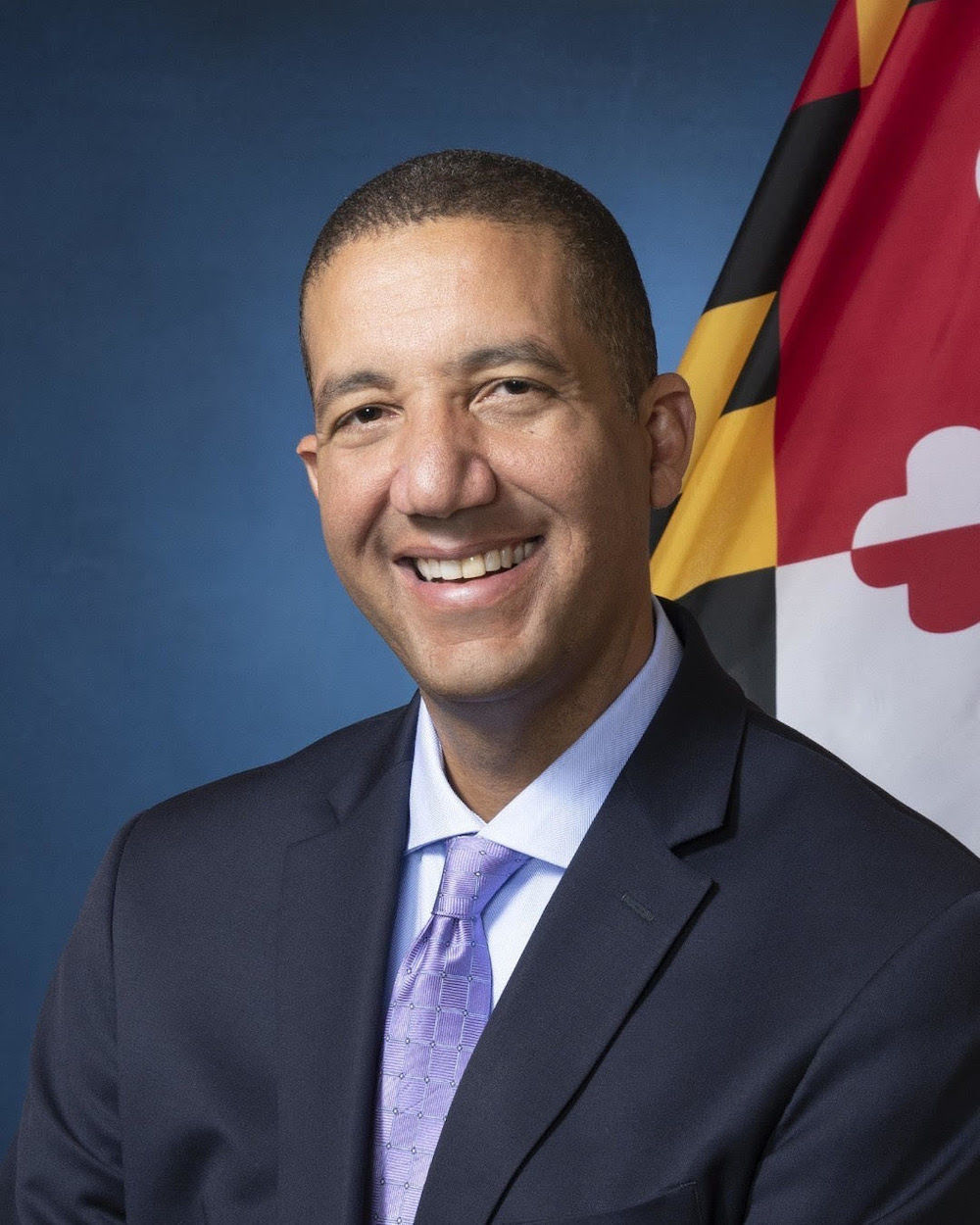 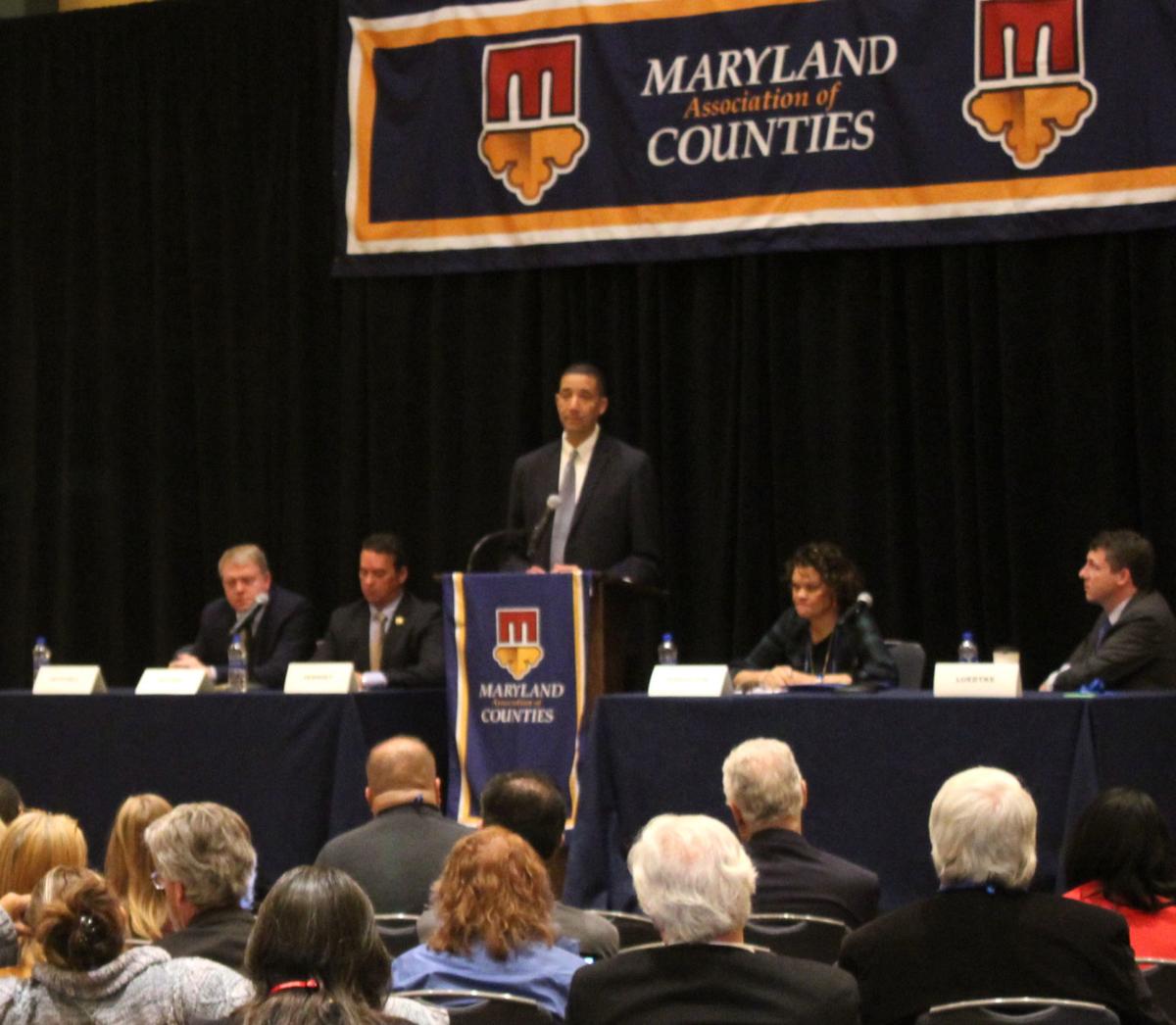 Keiffer J. Mitchell, Jr. addressed the attendees at the Maryland Association of Counties (MACo) on Friday, Dec. 6 at the Hyatt. Governor Larry Hogan promoted Mitchell from the position of senior adviser to the post of chief legislative officer, after the resignation of Christopher Shank, who had served in the position since June 2016.

Mitchell told the MACo attendees that the upcoming legislative session promised to be challenging, but that the governor intended to continue what Mitchell said was a precedent of engaged and robust participation.

The issue of school funding looms large, particularly in light of the anticipated discussion over the recommendations of the Commission on Innovation and Excellence in Education, known as the Kirwan Commission. [read more about the Kirwan Commission on pg. 6] Mitchell pointed to Hogan as the originator of the Commission, but said that Hogan intends to focus on accountability, getting support and input from local school boards, and fitting solutions within the current fiscal framework. The governor is “adamant that he is not going to support any tax increases for Kirwan,” according to Mitchell.

Public safety will be another of Hogan’s priorities this General Assembly session. Mitchell said Hogan aims to address the Baltimore crime rate, by continuing to use state resources to assist local law enforcement, cracking down on witness intimidation, and creating stiffer penalties for firearm crimes. Mitchell indicted the governor will pursue an increased transparency in sentencing.

Redistricting reform is another key priority for Hogan, who Mitchell said wants to create a process completed by an independent redistricting committee.

You can contact Mike Detmer by email at mdetmer@chespub.com.