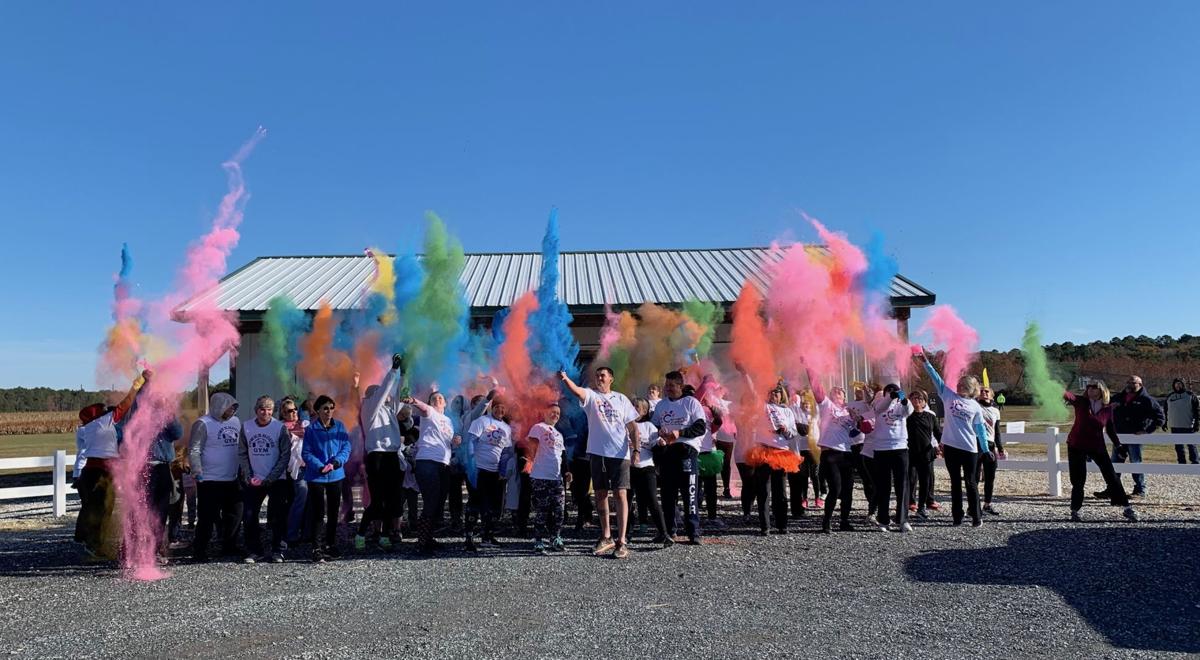 At the starting line, an explosion of color kicks off the third annual 5K for Carver’s Crew. 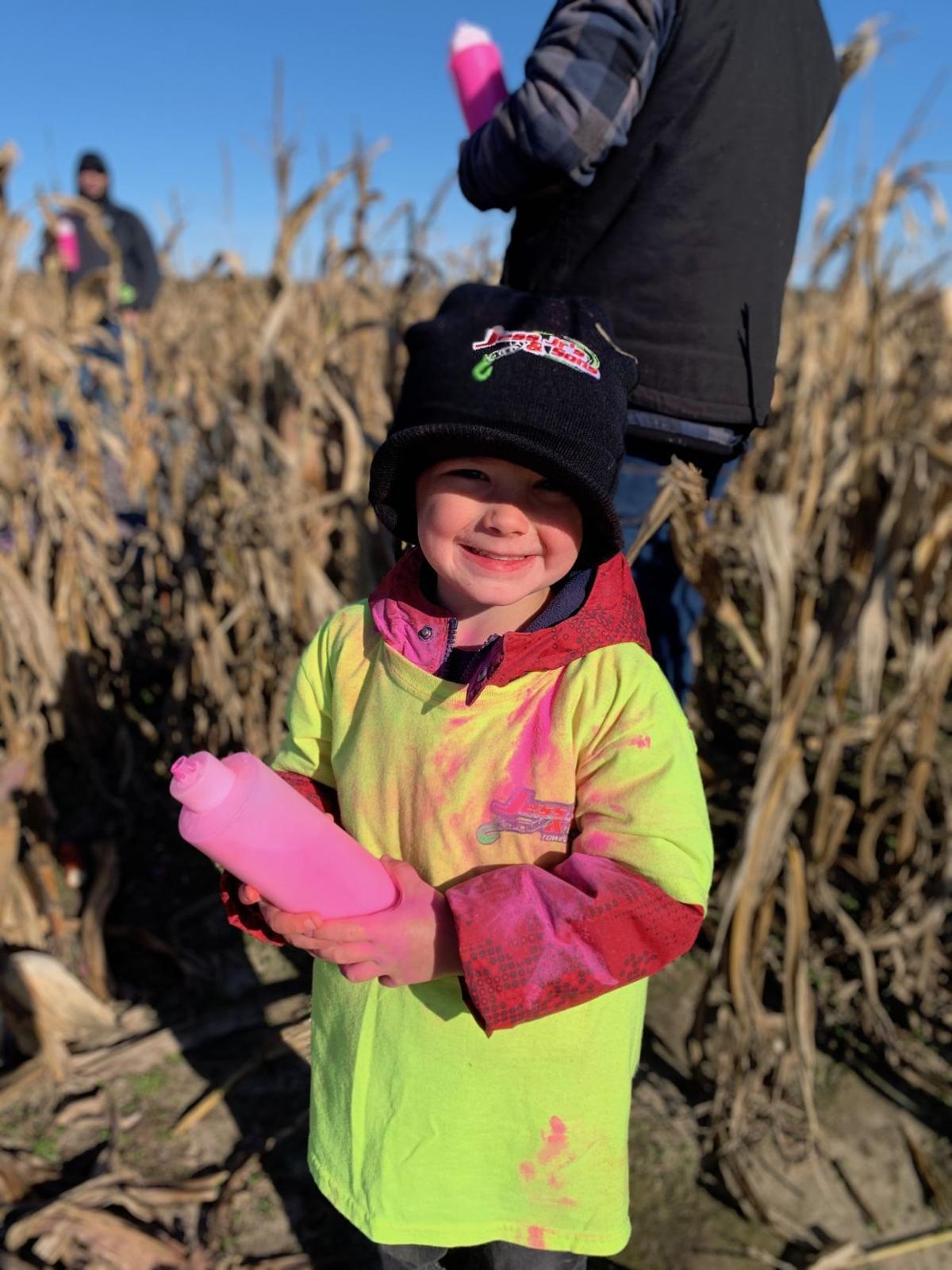 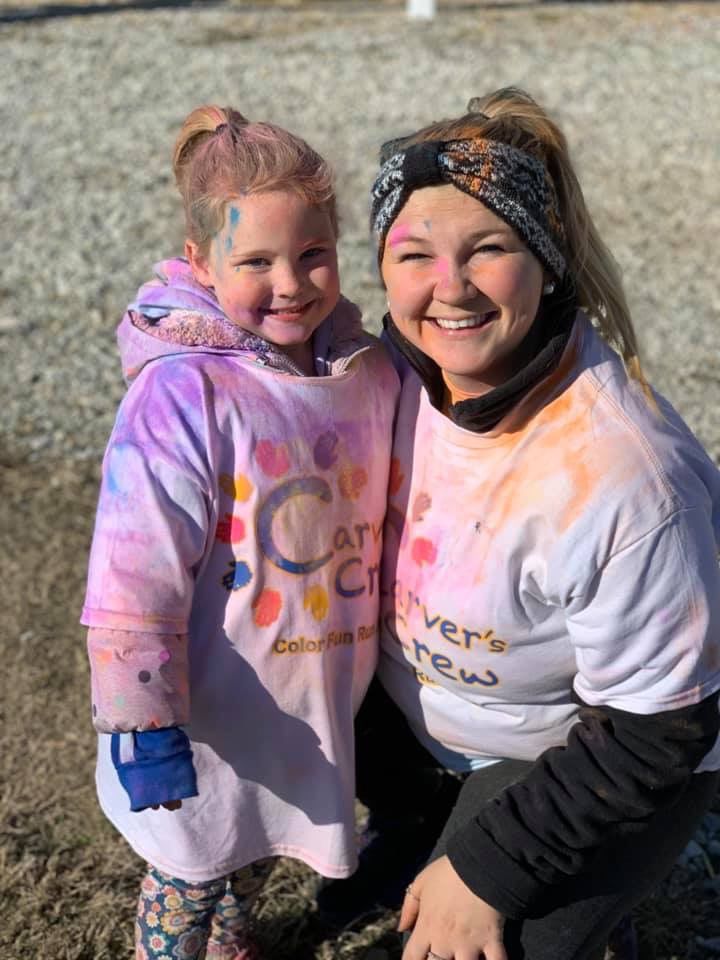 At the starting line, an explosion of color kicks off the third annual 5K for Carver’s Crew.

VIENNA — A bright day was had by all who attended the third annual “color run” hosted by Carver’s Crew at Breckenridge Adventures, Saturday, Nov. 9. The 5K kicked off with a little explosion of color to get everyone at the starting line in the spirit of the run. Carver’s Crew founder, Roglyn Gonder of Hurlock said the event was well attended with 73 runners pre-registered and 12 more signing up on the day of the race.

The annual race is the largest fundraiser of the year for Carver’s Crew who last year offered financial support to 18 families. In Dec. of 2016, tragedy fell on the Gonder family when they lost their 19 month old son, Carver, in a tragic accident in the driveway of his grandparents home.

Says Gonder, “in the days, weeks, and months following Carver’s passing, family, friends and the community here on the Eastern Shore helped us tremendously. They did bingos, tricky trays, night outs, bake sales, and clothing sales. They donated food, flowers, services, and money. We decided we needed to give back to all those families that stood by us through this ongoing nightmare.”

In response to that outpouring of support, Gonder said they came up with the idea to start a foundation to help other families that unfortunately suffer a tragedy as well. The idea became a reality in June of 2017, when they joined Mid Shore Community Foundations and officially created Carver’s Crew.

Although tragedy comes in many forms, and our community is not immune to any of it, says Gonder, they have decided to keep their focus on helping families who may have a sick mom, lost their home to a fire, or lost a parent or child. Last year, Carver’s Crew was able to help financially with gifts of $500 to 18 different families in the community and at Christmas nominated a single family needing extra support to gift with holiday groceries and financial support to help with Christmas gifts.

They are on track to contribute about the same amount this years, said Gonder, with roughly $15,000 coming in and going back out each year.

The next fundraiser is smaller, but Gonder said she hopes to raise at least $1,000. For Carver’s “angel anniversary”, Dec. 29, the organization with sell candles priced at $5 each. For more information about Carver’s Crew find them on Facebook.