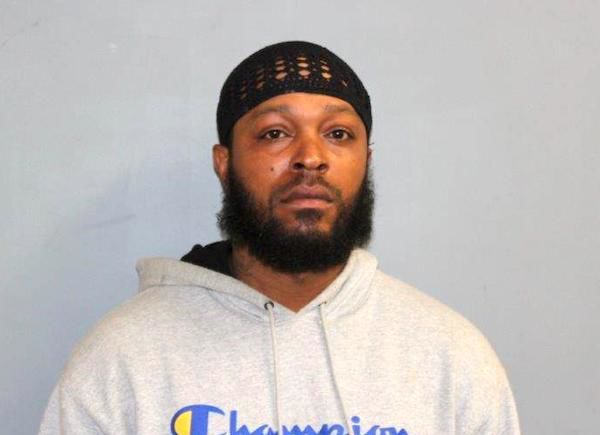 Marcus D. Griffin faces charges in connection with a 2019 murder. 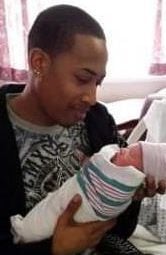 CAMBRIDGE — Police in Cambridge made an arrest Tuesday night, April 13, in a murder case from 2019.

Cambridge Police Department arrested 36-year-old Marcus D. Griffin of Cambridge on a warrant that charged him with the Oct. 24, 2019, murder of Tavaar T. Chester.

Police said Chester was shot in the back while sitting in the driver’s seat of a car on the 800 block of Allen Street in 2019. He was transported to the University of Maryland Shore Medical Center at Dorchester where he succumbed to his injuries.

CPD spokesman Capt. Justin Todd said that detectives, along with the assistance of the Dorchester County State’s Attorney’s Office, investigated the homicide for 18 months.

On Tuesday, detectives were able to gather new information that led to an arrest warrant for Griffin and a search warrant for his Carlton Court residence.

At 11:01 p.m., CPD’s Emergency Response Team executed the search and seizure warrant for the Carlton Court residence with detectives from the department and the assistance of the Dorchester County State’s Attorney, and Griffin was located and taken in custody without incident.

Tips or complaints on this or other matters can be phoned in to CPD anonymously by calling 410-228-3784.

Homicide investigation under way in Cambridge