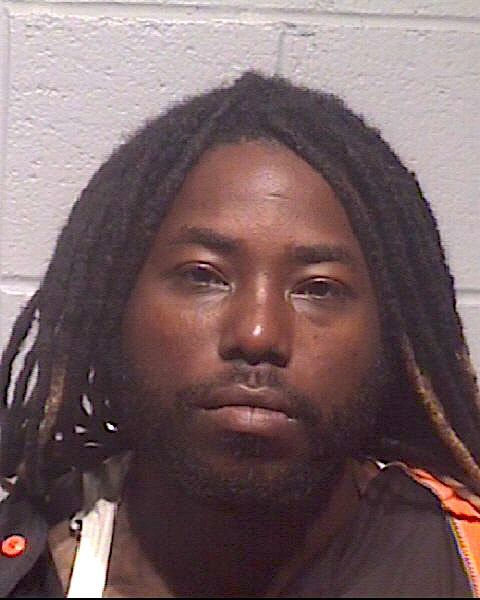 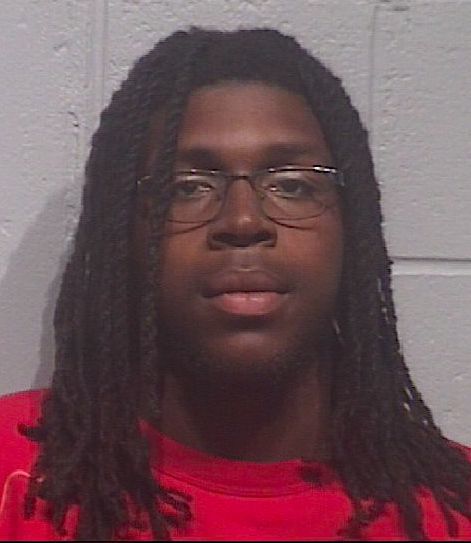 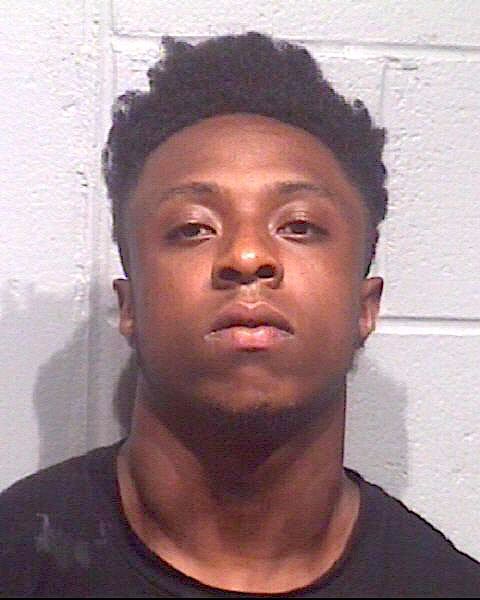 OCEAN CITY — Four Cambridge men are among five people charged in recent Boardwalk assaults in Ocean City. Ocean City Police responded to reported assaults at 11th Street and 15th Street between 10 and 11 p.m. on June 9. The Boardwalk victim at 15th Street was stabbed in the back, police said.

Investigators determined the same group of individuals were involved in both attacks, according to Ashely Miller, OCPD deputy communications manager.

Demby, Butler, Nichols, Cephas and Spence are all currently being held without bond at the Worcester County Jail.

Both victims in these cases are expected to make full recoveries, Miller said.

Ocean City Police Department gave credit to the numerous citizens who assisted them in identifying the suspects, in addition to assistance from the Maryland State Police, the Dorchester County Sheriff’s Office, Cambridge Police Department and Easton Police Department for their cooperative effort in this investigation.

The investigation is ongoing, and police expect to make more arrests, Miller said.

A mugshot photo of Xavier Spencer was not available at press time.