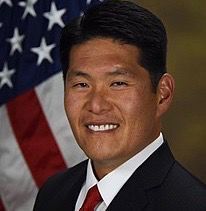 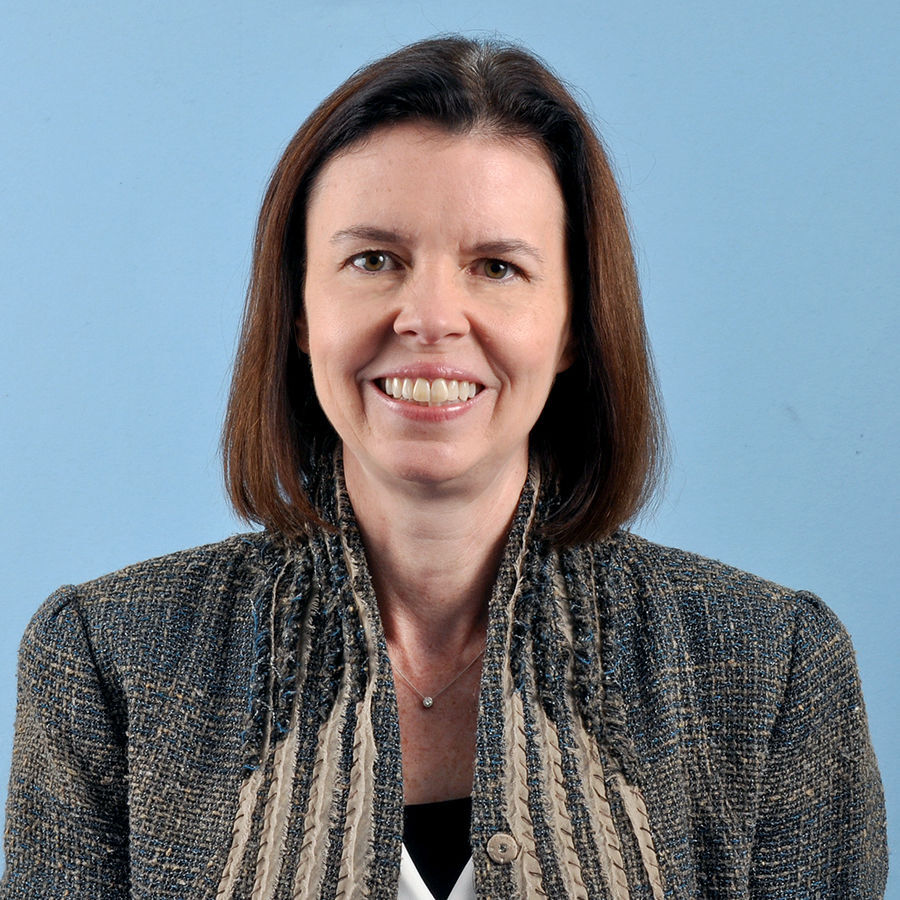 Special Agent in Charge of the FBI Baltimore, Jennifer Boone. 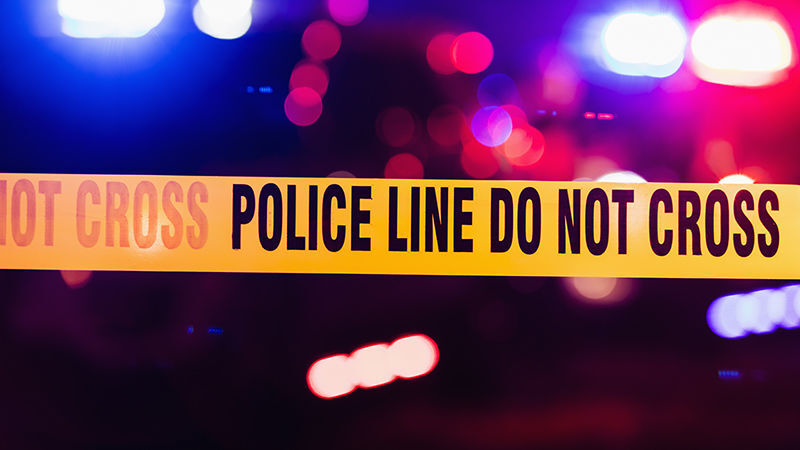 Special Agent in Charge of the FBI Baltimore, Jennifer Boone.

CAMBRIDGE — A Cambridge man faces a murder trial after a federal grand jury indicted him on charges of murdering a woman and her child during a drug-related robbery in 2015.

A federal grand jury on Sept. 23 returned a superseding indictment charging Andre Ricardo Briscoe, “Poo,” 37, of Baltimore and Cambridge, with federal drug distribution charges, use of a firearm to commit murder in relation to drug trafficking crimes, killing a witness to prevent communication with law enforcement, and being a felon in possession of a firearm and ammunition.

According to the indictment, from March through October 2015, Briscoe allegedly conspired with others to distribute heroin. The indictment alleges that on May 27, 2015, in connection with his drug distribution, Briscoe allegedly committed an armed robbery and during the course of the robbery in the Upland Heights area of Baltimore shot and killed Jennifer Jeffrey and Jeffrey’s 7-year-old son. The indictment also alleges that Briscoe shot the child multiple times, including in the head and mouth, killing the child to prevent him from communicating with law enforcement.

The superseding indictment was announced by United States Attorney for the District of Maryland Robert K. Hur; Special Agent in Charge Timothy Jones of the Bureau of Alcohol, Tobacco, Firearms and Explosives, Special Agent in Charge Jennifer C. Boone of the Federal Bureau of Investigation, Commissioner Michael Harrison of the Baltimore Police Department, and Chief Mark Lewis of the Cambridge Police Department.

Hur stated, “These murders are shocking and unconscionable. This indictment should make one thing crystal clear: If you touch a witness, especially a child, the full weight of federal law enforcement will be harnessed to find you and bring you to justice. And we will not stop investigating until we bring to justice anyone else who was involved.”

If convicted of the murders, Briscoe faces a possible sentence of death or life in prison. Briscoe also faces death or a mandatory sentence of life in prison if convicted of the witness tampering murder, a mandatory minimum of five years and a maximum of 20 years for the conspiracy to distribute and for possession with the intent to distribute 100 grams or more of heroin, and a maximum of 10 years for being a felon in possession of a firearm and ammunition.

“Jennifer Jeffrey and her child should still be here today, living full lives and making plans for that child’s bright future. Instead, their lives and futures were brutally stolen,” said Jones. “ATF and our partners will do everything in our power to bring murderers and violent offenders to justice, along with anyone who harms and intimidates witnesses. We want to see families find peace, communities become safer, and citizens and witnesses live without fear.”

Briscoe remains in federal custody on his previous indictment and is expected to have an initial appearance on the new charges in U.S. District Court in Baltimore.

“A 7-year-old child should be playing with friends and dreaming about the future, not dying in a heinous act of violence,” said Boone. “Violence and intimidation of witnesses will not be tolerated. Let this indictment send a clear message; if anyone attempts to tamper with the justice system, they will be caught and held accountable.”